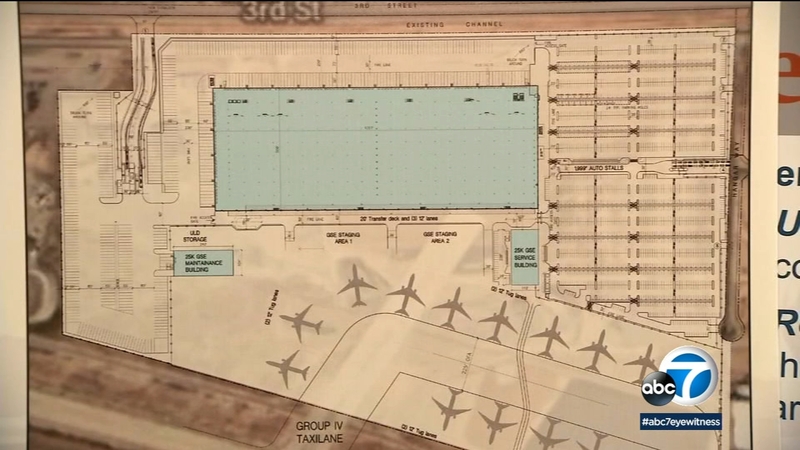 Developers are eyeing an empty parcel of land on the former site of the Norton Air Force Base for an air cargo logistics center.

But, this proposal has some in the community concerned.

"We have an issue over jobs and making sure the jobs that come in are good jobs for a region," said Randy Korgan, the secretary and treasurer of Teamsters Local 1932.

Korgan said most of the logistics and warehousing jobs coming into the Inland Empire have been low wage.

He and his members are also worried it will increase pollution with the addition of truck traffic and flights.

"We're not opposed to development," said Korgan. "We just want to make sure that it's not a continued proliferation of what has hurt this economy and this area, and what has hurt the community."

Carole Beswick with Inland Action, a community group, says if the project is approved, it will give San Bernardino back the economic generator that it lost when the Air Force base closed in the 1990s, including good paying jobs.

"These are high quality jobs," said Beswick. "These are airport, aircraft mechanics, pilots, logistics teams for people who will make this logistics center run as distinguished from say, a warehouse."

Beswick said developers are also working to lessen the air logistics center's environmental impacts where it can.

"This will be an entirely green facility," said Beswick. "The Southeast Air Quality Management District has to approve this project, and it has."

While some residents are wary of the project, others like Bobby Whitmer welcomes it.

"To improve the economy, it would definitely be a good thing," said Whitmer.