23 French bulldog puppies rescued from cruel, confined conditions to be up for adoption

CHICAGO -- Twenty-three French bulldog puppies that were rescued in Texas are now in rehabilitation and will be up for adoption. 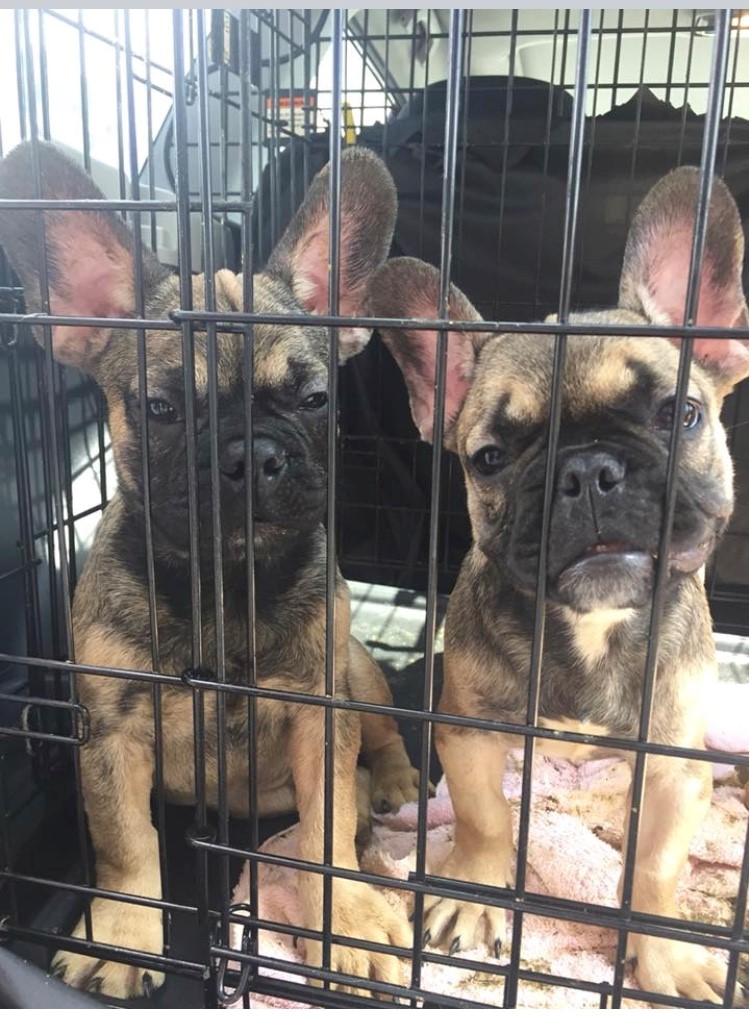 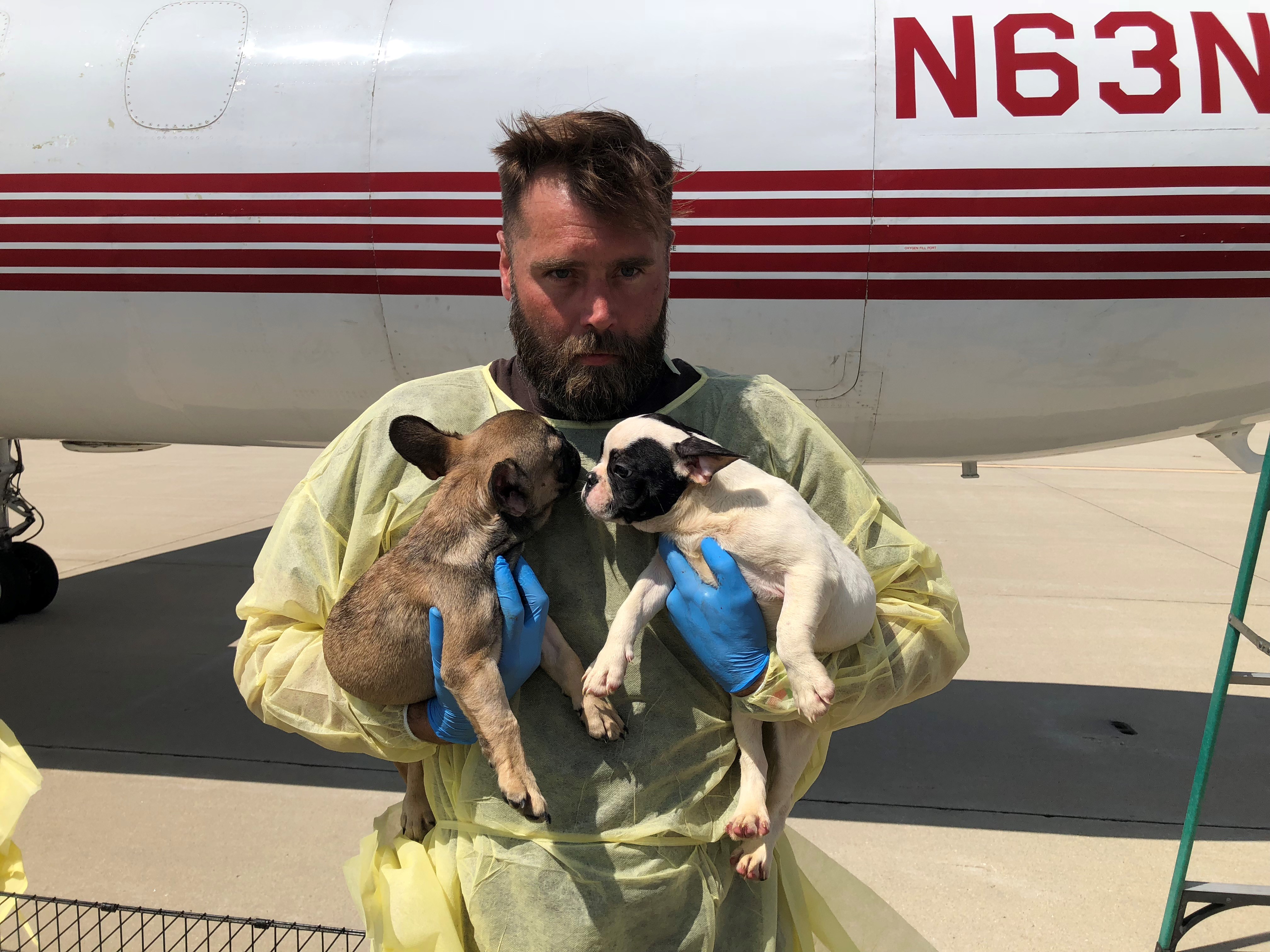 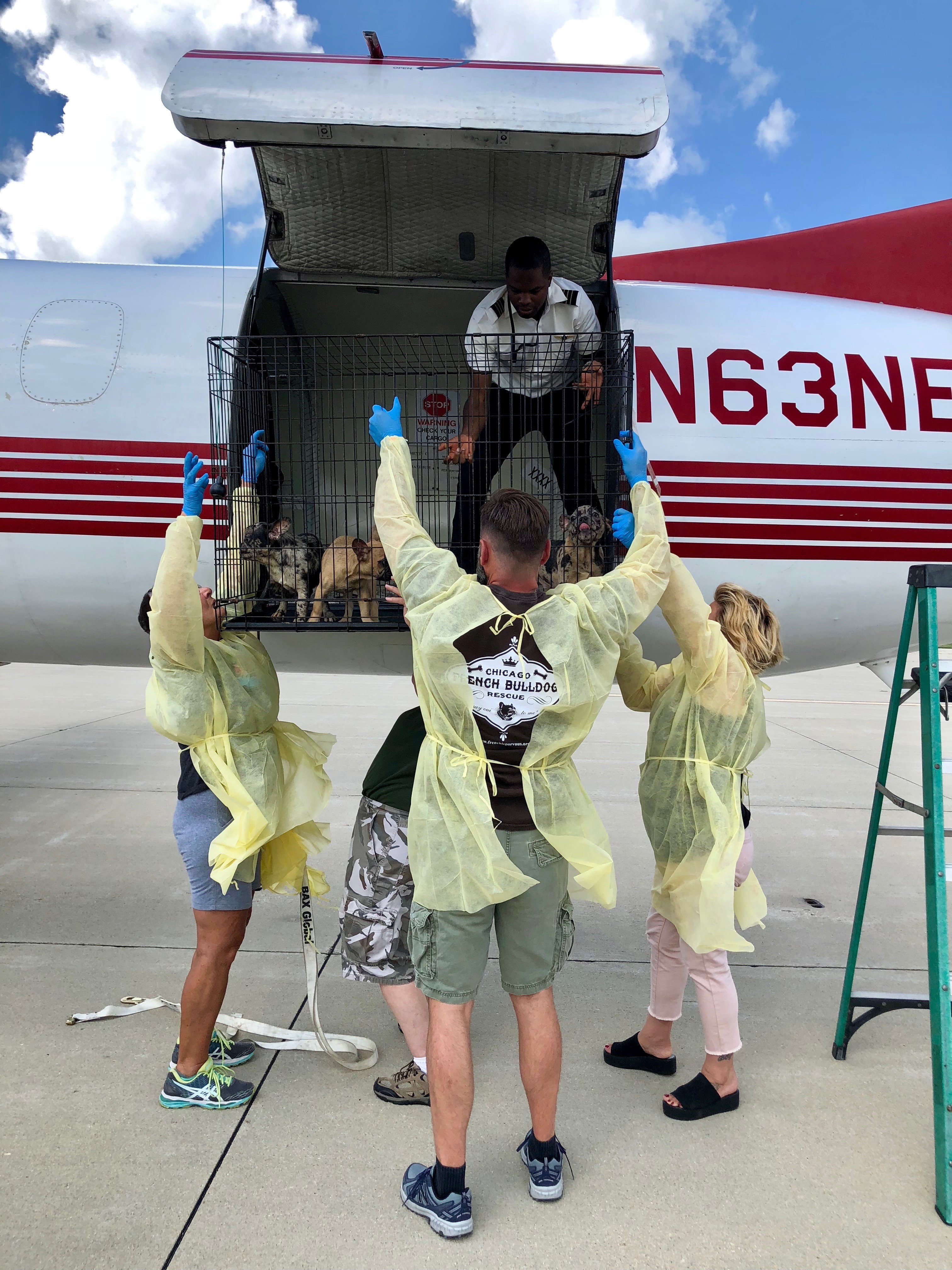 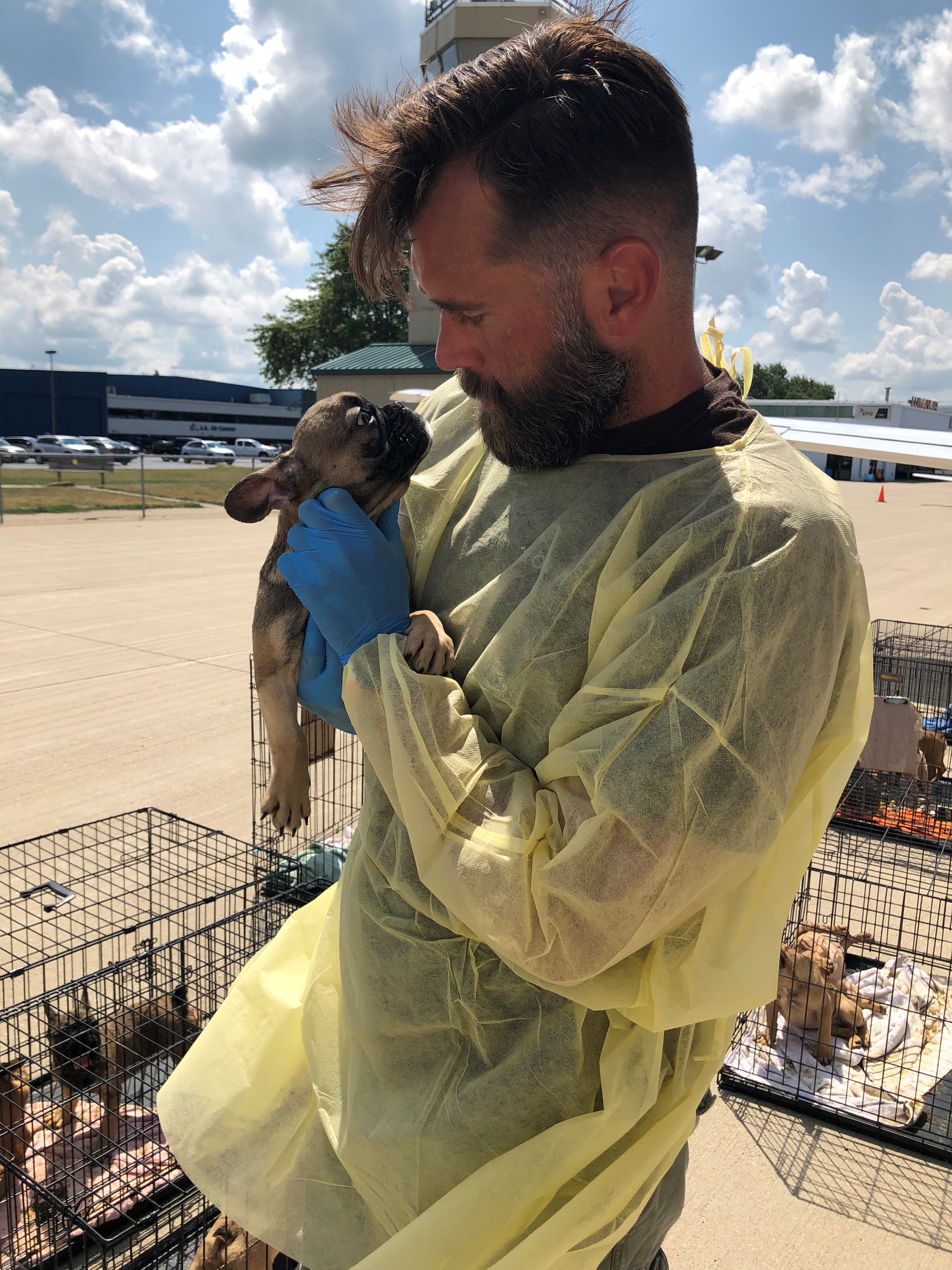 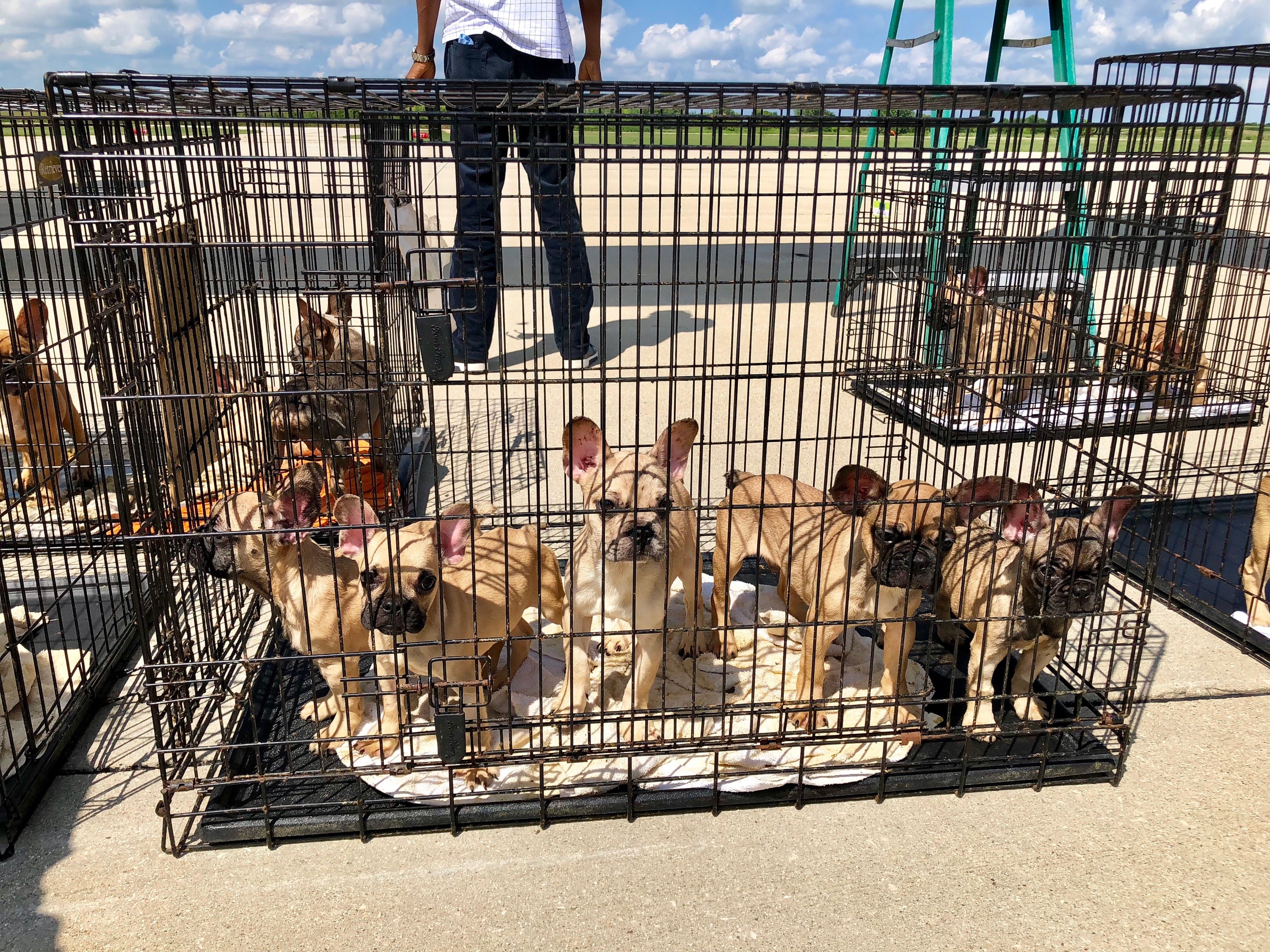 The Humane Society of the United States said the puppies were taken to Chicago as cargo on a Turkish Airlines flight from Kiev, Ukraine, for a man who had purchased them and intended to sell them in Houston.

The man rented a moving van with no air conditioning in Chicago and loaded the puppies into them on July 11, then began to the drive to Houston, officials said.

Texas State Troopers pulled the moving van over in Texarkana the next day and found 27 puppies packed tightly in plastic crates, suffering from various stages of heat exhaustion. Police said one puppy had already died.

The animal rescue said it was 121 degrees in the back of the moving van when the puppies were found, and they had no access to food or water.

Four additional puppies died from various illnesses after rescue, probably either caused or made worse by the conditions in which they were found, the Humane Society said.

The puppies were flown from Texarkana to Chicago Wednesday, where they were picked up by employees of the Chicago French Bulldog Rescue. The group said the dogs are in isolation as of Wednesday night in animal hospitals. When they are cleared for health, they will be put into foster homes until they are adopted.