$50,000 reward offered by jeweler whose $500,000 watch was stolen in shooting at Beverly Hills restaurant 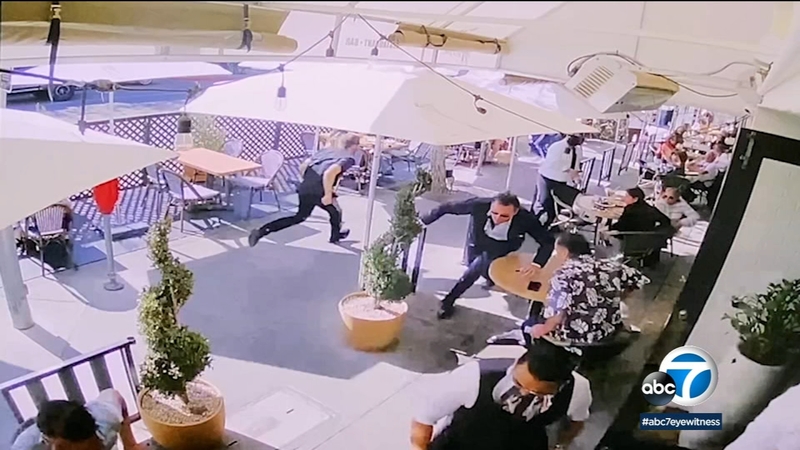 "First and foremost safety is our top priority in Beverly Hills and criminal activity of any kind will not be tolerated,'' Rivetti said in a statement. I want the world to know that Beverly Hills is a safe community.

"We invest significantly in our police department to ensure our officers have every resource necessary to do their jobs effectively. We will be supplementing our personnel with armed, private security guards who will have a strong, visible presence in the city.''

Officers were called about 2:10 p.m. Thursday to Il Pastaio in the 400 block of North Canon Drive, near Santa Monica Boulevard, on a report of a robbery with gunfire, and arrived to find a woman who had been shot.

The wounded victim was not the intended target, according to police.

A rose gold Richard Mille RM 11-03 Flyback Chronograph watch, estimated to be worth $500,000 and was stolen from jeweler Shay Belhassen, according to the Los Angeles Times.