ALHAMBRA, Calif. (KABC) -- An Alhambra package thief who was caught in the act on a homeowner's cellphone video was sentenced on Monday.

She was sentenced sentenced to 180 days in jail, ordered to complete 180 days of a live-in residential treatment program following the jail sentence and placed on formal probation for five years, according to the Los Angeles County District Attorney's Office.

An Alhambra homeowner caught Medina in the act of stealing two boxes that were delivered to his front door on May 10.

The Alhambra Police Department posted the video to its Facebook page, seeking community help to track her down.

Medina was later identified following numerous tips from friends and family. She was found in a motel in Rosemead and arrested on May 13.

Authorities said what made the crime so egregious was that the victim was an appliance repair man, and the packages were repair parts worth about $1,000. 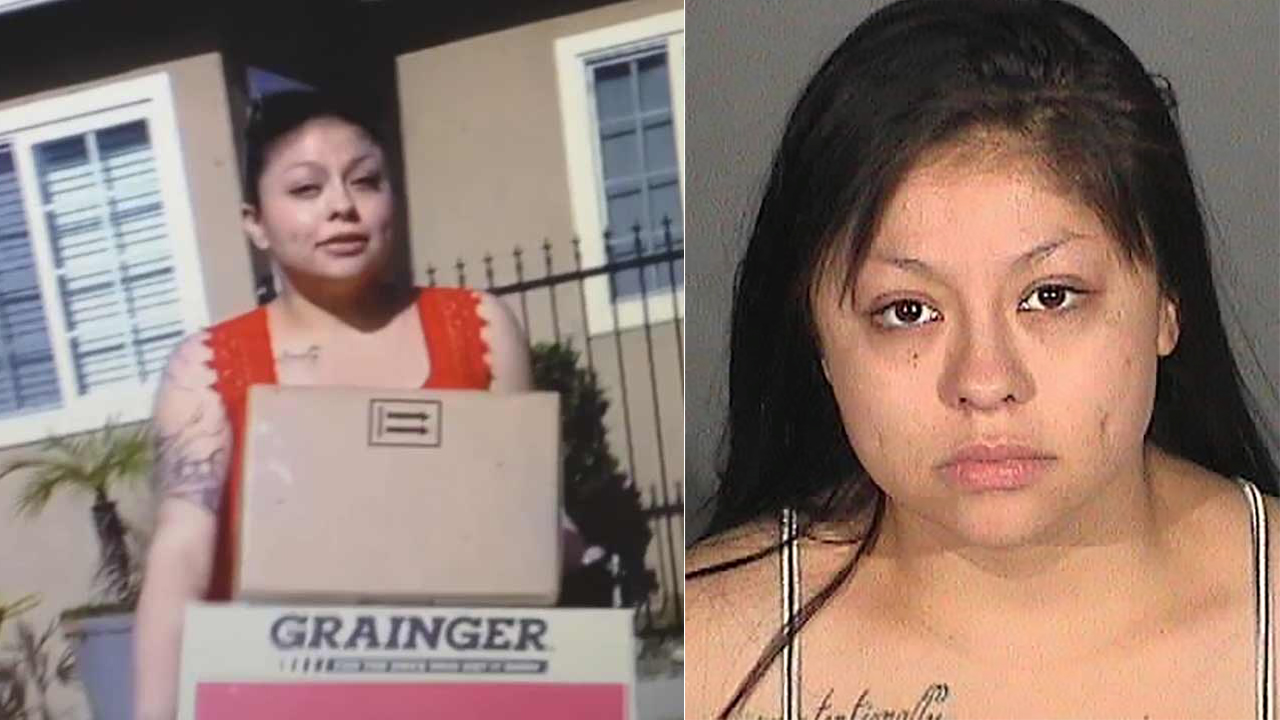 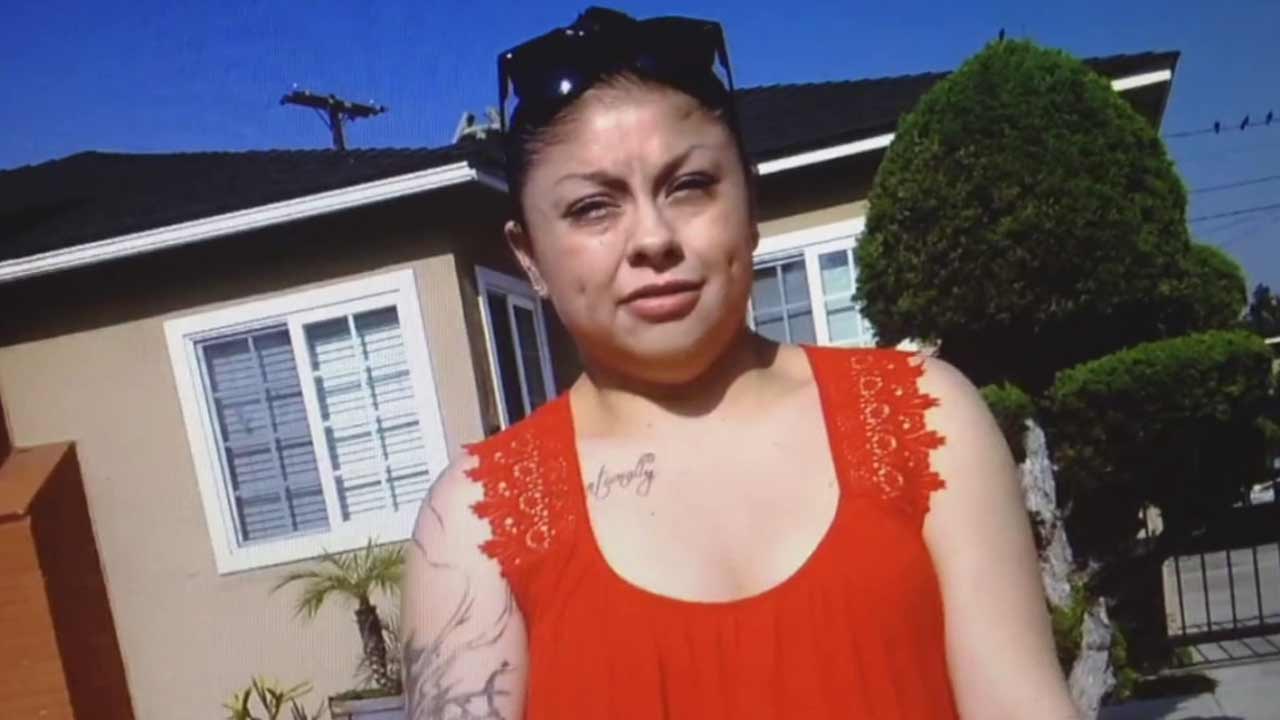