Durst, the real estate heir, was convicted in Los Angeles last month in the murder of Susan Berman, his best friend.

Real estate heir Robert Durst, who was recently convicted and sentenced for murdering his best friend in Los Angeles, is now charged in New York with the murder of his former wife, Kathie, who vanished in 1982.

NEW YORK -- Robert Durst has been charged in New York City with the murder of his former wife, Kathie, who disappeared in 1982, according to the Westchester County District Attorney's Office.

A criminal complaint was filed Tuesday of this week.

"The Westchester County District Attorney's Office can confirm that a complaint charging Robert Durst with the murder of Kathleen Durst was filed in Lewisboro Town Court on October 19, 2021. We have no further comment at this time," a statement from a spokeswoman for District Attorney Mimi Rocah said.

The New York real estate heir was sentenced last week to life in prison without chance of parole for the murder of his best friend more than two decades ago.

Durst, 78, was convicted in Los Angeles Superior Court in September of first-degree murder for shooting Susan Berman point-blank in the back of the head at her home in December 2000.

The sentencing came after Berman's family members addressed the court describing her as a warm person who's been deeply missed.

"It has been a daily, soul consuming and crushing experience," Sareb Kaufman said of her murder. Kaufman's father was Susan Berman's boyfriend and he considered himself her son.

Durst silenced Berman to prevent her from incriminating him in the reopened investigation of his wife's 1982 disappearance in New York, prosecutors said.

Durst testified that he didn't kill either woman, but said on cross-examination that he would lie if he had.

Editor's note: The video above is from an October 2021 report covering the impending indictment of Robert Durst for his former wife's murder. 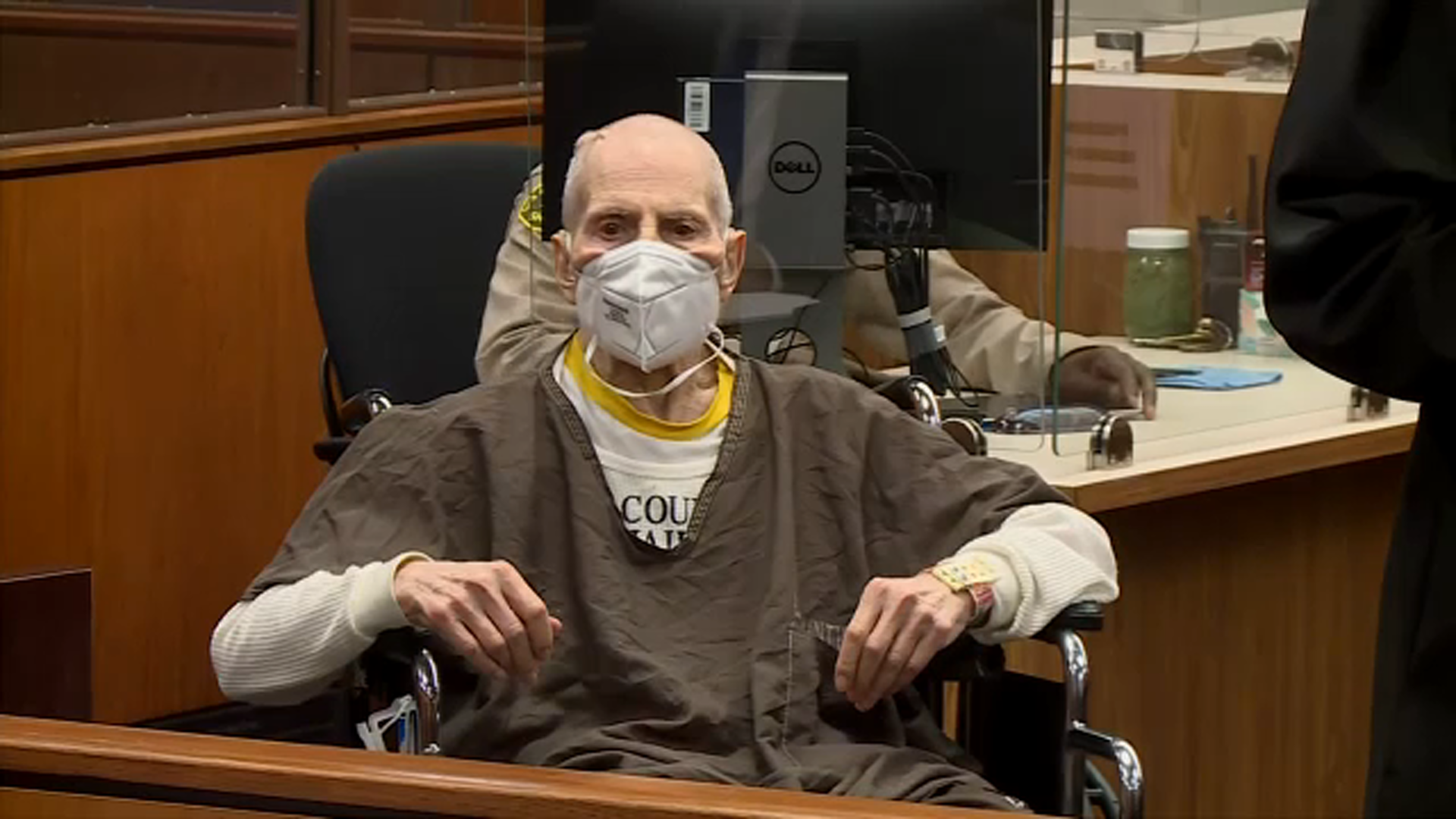 'He'd like to murder me,' estranged Durst brother testifies 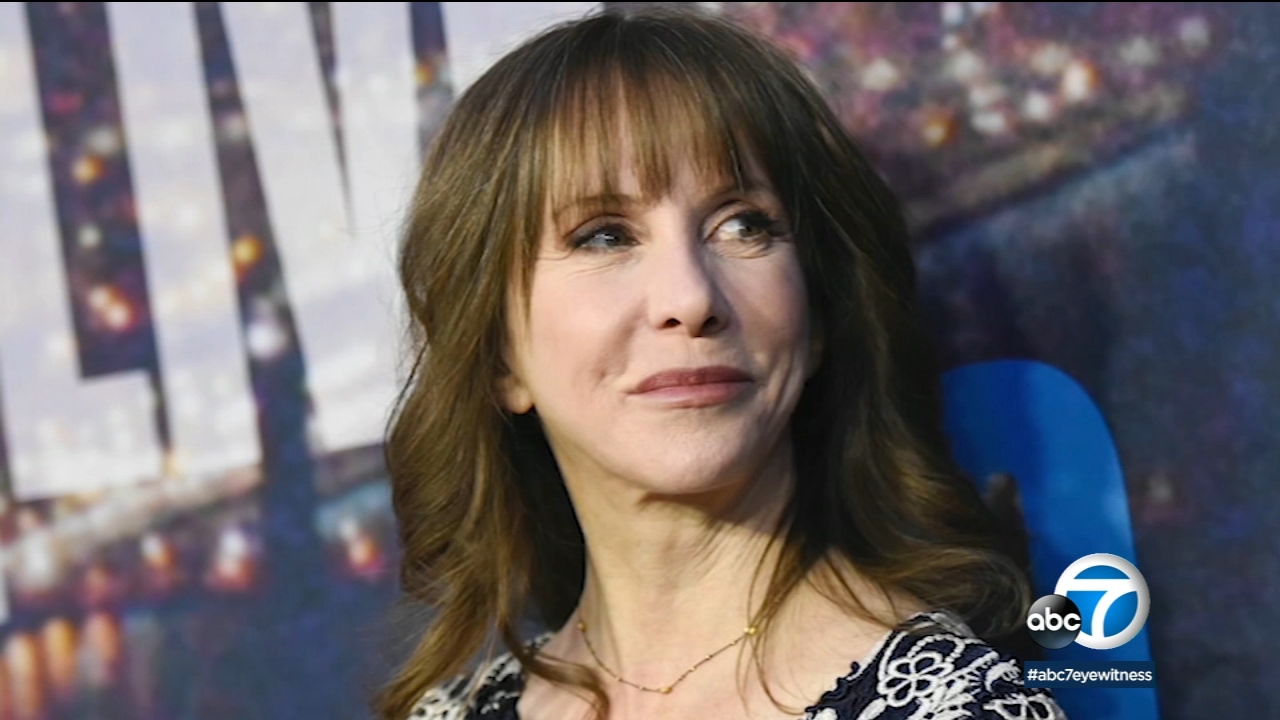