In a tribute to the late Robin Williams, one comedian recorded his spot-on impersonations of 18 different characters played by the iconic funny man, and the video is quickly going viral. Take a look.

Actor Jamie Costa of South Carolina posted the compilation of characters to YouTube, where it was viewed over 300,000 times in a day. Costa already made a name for himself for his uncanny celebrity impersonations on Vine.

"My tribute to the man whose spark ignited my passion. RIP Robin Williams," Costa wrote on YouTube.

The characters impersonated in the video:

Parry from The Fisher King.

Armand from The Birdcage.

Teddy Roosevelt from The Night at the Museum franchise.

Jakob from Jakob the Liar.

The Genie from Aladdin.

Sean Maguire from Good Will Hunting.

RELATED: Robin Williams through the years 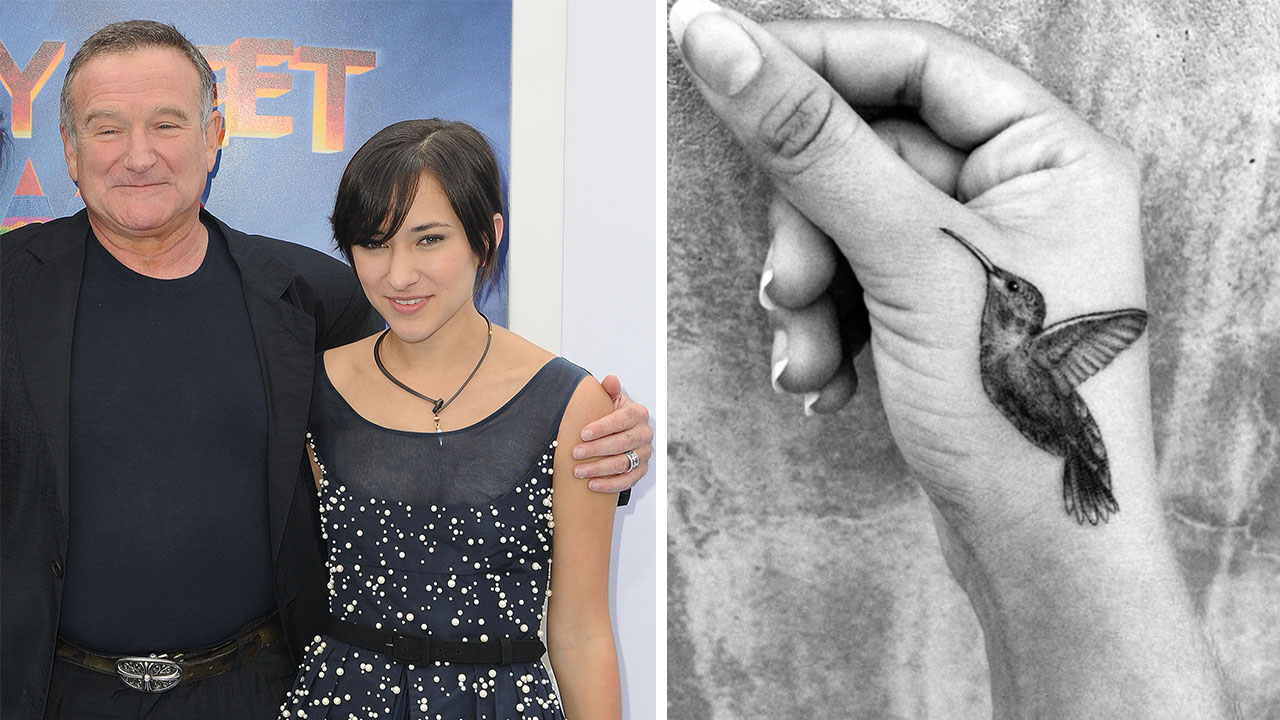 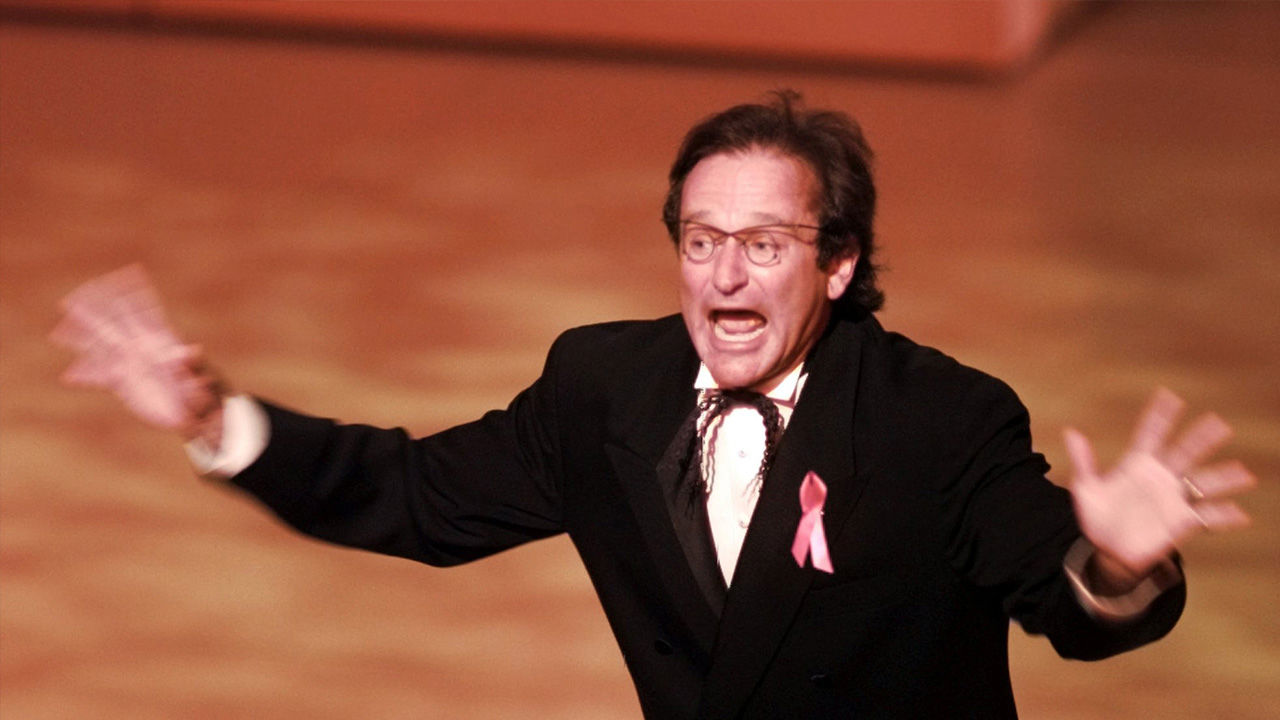