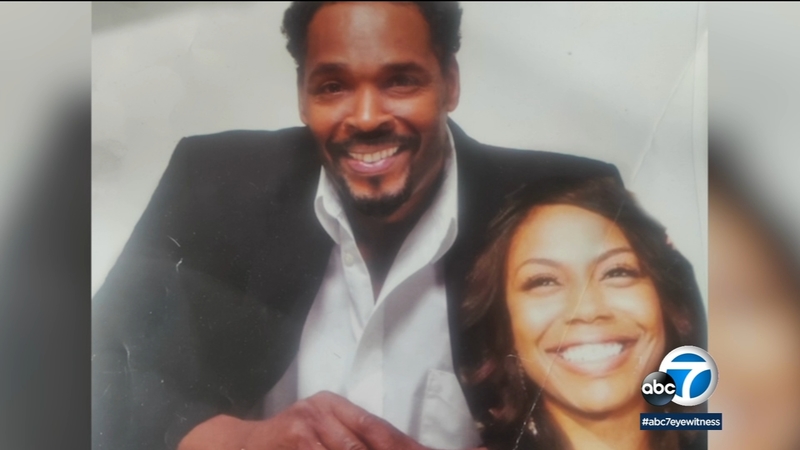 Fury spilled onto the streets, leaving 63 people killed and much of the city charred by thousands of fires.

King's daughter Lora was just 7 years old when her father was beaten and left with permanent brain damage.

"My dad was like my hero, he was my guy, so for me to witness that, it was unexplainable," Lora King recalls.

The first time she saw her father after that beating in 1991, he was unrecognizable.

"He was in a - like a rehab type place - and I was like super scared to go by him ... He didn't look the same at all. The only reason I knew it was him was because of his smile and even that was crooked."

Rodney King struggled in many ways for the rest of his life.

"He would have nightmares," Lora said. "I mean you could hear him like yelling in his sleep ... like he was literally having a nightmare, and I would try to wake him up. I would just cry because you can't help. There's nothing you can realistically do."

But he was a hands-on dad, Lora says, to all three of his daughters.

"He was a parent before anything, and we went to public school, and he would sit in the front row of 'Back to School Night' and take notes," Lora said.

In the Eyewitness News special, "5 Days that Changed L.A.," Marc Brown takes us back 30 years to 1992, and the events that led to five days of civil unrest - including the beating of Rodney King, the killing of 15-year-old Latasha Harlins, and the tension between Black and Korean American communities.

This February, Lora toured the National Museum of African American History and Culture in Washington D.C., along with her own young son and daughter, and Bridgett Floyd, the sister of George Floyd.

"It's sad that you bond with somebody instantly based off a trauma, right?" Lora said. "And it's an indescribable sisterhood feeling. It's something that I don't wish upon anybody."

Lora says she's had and will have those tough conversations with her children about race and police.

"It's sad that you have to have a conversation with your kids about being Black and how to avoid possibly dying," Lora said. "When you think about that, that's really sad because the majority of America, the majority of the people in the world don't have to give that talk to their kids - but we do."

On the third day of the unrest back in 1992, Rodney King stepped before a crush of cameras to plead for peace.

"Out of his nervousness, he spoke from his heart," Lora said. "Here it is, almost 30 years later, and we're still asking the same question.

"June 17 it will be 10 years that he passed away," Lora said. "He was genuinely full of love. So even on my hard days, I still feel that he's present. I do."