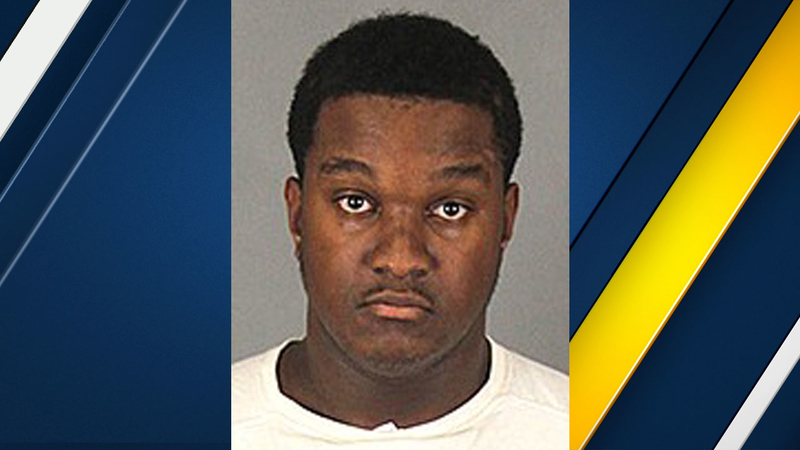 MENIFEE, Calif. (KABC) -- Angry parents chased after a man suspected of sexually assaulting a young girl at a Menifee park during the day and held him until he was arrested by police.

The incident happened on Tuesday around 6:30 p.m. after Menifee police received 911 calls for help at La Ladera Park in the 29600 block of La Ladera Road. People at the park reported a man trying to sexually assault a young girl.

"He had asked her to do the splits on top of him and that he had grabbed her rear-end," Traiser Schuyler said.

When they arrived at the park, they discovered several parents who witnessed the crime chased after 21-year-old Roland George Riddell from the park and stopped him until police arrived.

The confrontation was caught on cellphone video by Schuyler.

Riddell was detained and then interviewed. Authorities said after his interview and witness statements, Riddell was arrested on suspicion of annoying and molesting a child, which is a misdemeanor. He was booked at Cois Byrd Detention Center.

On Wednesday, authorities then interviewed Riddell again while he was in jail and as a result of that interview and the victim's age added an additional crime of felony child molestation.