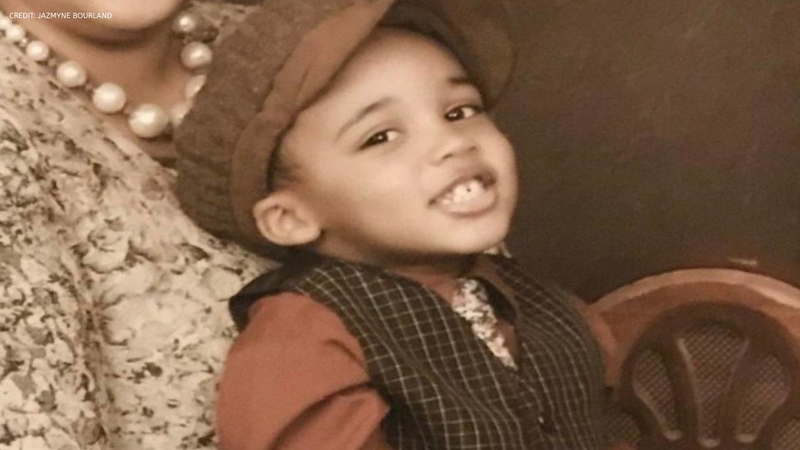 LOS ANGELES (KABC) -- A man was found guilty of assaulting and murdering his live-in girlfriend's 2-year-old son at their Los Angeles apartment in 2015.

The verdict came down just after 3 p.m. on Wednesday after hours of deliberations. Ronald Salmond was found guilty of second degree murder and child assault.

Deputy District Attorney Jon Hatami told the panel in his closing argument that Salmond "beat Elijah to death,'' with defense attorney Angela Cheung countering that the prosecution had failed to prove its case.

Salmond, who is now 31 years old, was charged with one count each of murder and assault on a child causing death involving the boy, who died June 12, 2015, less than eight hours after the defendant made a 911 call reporting that the boy was choking and not breathing.

The boy had been left in Salmond's care along with his 4-year-old sister by their mother while she was away from the home for an appointment that afternoon.

An autopsy determined that the boy had suffered multiple traumatic injuries, according to records from the coroner's office.

Salmond was arrested by Los Angeles police in March 2017 and has remained behind bars since then, according to jail records.

"There is only one reason why Elijah isn't here ... and that reason is sitting right over there ...,'' the prosecutor said, pointing across the courtroom to Salmond. "This is not from a fall. This is not an accident. This child was beaten from head to toe.''

Two doctors, including one who treated the boy and another who is a child abuse expert, concluded that the toddler's injuries were the result of child abuse, Hatami said.

The prosecutor told jurors that the boy was treated for pancreatitis -- most commonly caused by blunt trauma in children -- shortly after Salmond moved in with the family, although the child had been healthy before then.

Salmond's attorney, meanwhile, told jurors that authorities rushed to judge what had happened to the boy as a case of child abuse.

The defense lawyer -- who said the prosecution's case had been built on a "series of assumptions'' -- said she didn't know "if we will ever know for sure'' exactly what happened to the boy.

The prosecution had not met its burden to prove that Salmond was responsible for the child's death, according to Cheung.

"Holding someone accountable for something he didn't do is not justice,'' the defense lawyer said. "If you find my client guilty in the face of all the problems in this case, that is not truth. That is not justice for Elijah.''

In his rebuttal argument, the prosecutor countered that Salmond "got mad that he was left with the children'' and "took it out on Elijah'' by hitting the boy "multiple times over and over again.''

Salmond is scheduled to be sentenced on Jan. 28.