The SR-55 improvement project is a partnership between the OC Transportation Authority and Caltrans. Four miles of the 55, between the I-5 and I-405, will get one regular lane and one carpool lane in each direction. The goal is to lessen traffic congestion.

TUSTIN, Calif. (KABC) -- Construction to widen State Route 55 in central Orange County is just around the corner with a groundbreaking ceremony that kicked it all off on July 28.

The SR-55 Improvement Project is a partnership between the OC Transportation Authority and Caltrans.

Four miles of SR 55, also known as the 55 Freeway, between the I-5 and I-405, will get one regular lane and one carpool lane in each direction.

The goal is to lessen traffic congestion.

Supervisor Katrina Foley said she knew all too well the frustration of getting stuck on the 55.

"I myself have many times sat there in the parking lot of the 55, and so now the goal is to get people moving, and I do think it will help because it's combined with other projects," Foley said.

Those projects include construction on bridges, sound walls, ramps and streets.

The cities along the path of the construction include Santa Ana, Tustin, Costa Mesa and Irvine.

Santa Ana Mayor Vicente Sarmiento said he saw this as an improvement to quality of life for his residents.

"It's not only traffic issues, but it's an environmental justice question. When you have cars stagnating, stalled and backed up-- all those emissions tend to stay here in the city," Sarmiento said.

Though OCTA CEO Darrell Johnson expects all lanes to remain open during construction in the daytime, Johnson warns drivers to plan ahead.

Until work here is complete, there will likely be changes and delays to their usual route.

"We do have some work that needs to be done over the freeway, like utility lines, and under the freeway, like drainage and water and other things, so we will have to do some overnight closures of the lanes and perhaps some on and off-ramps so we can do that work," Johnson said.

An OCTA spokesperson said drivers could expect construction to start in the coming weeks.

Completion of the project is expected to be in 2026. 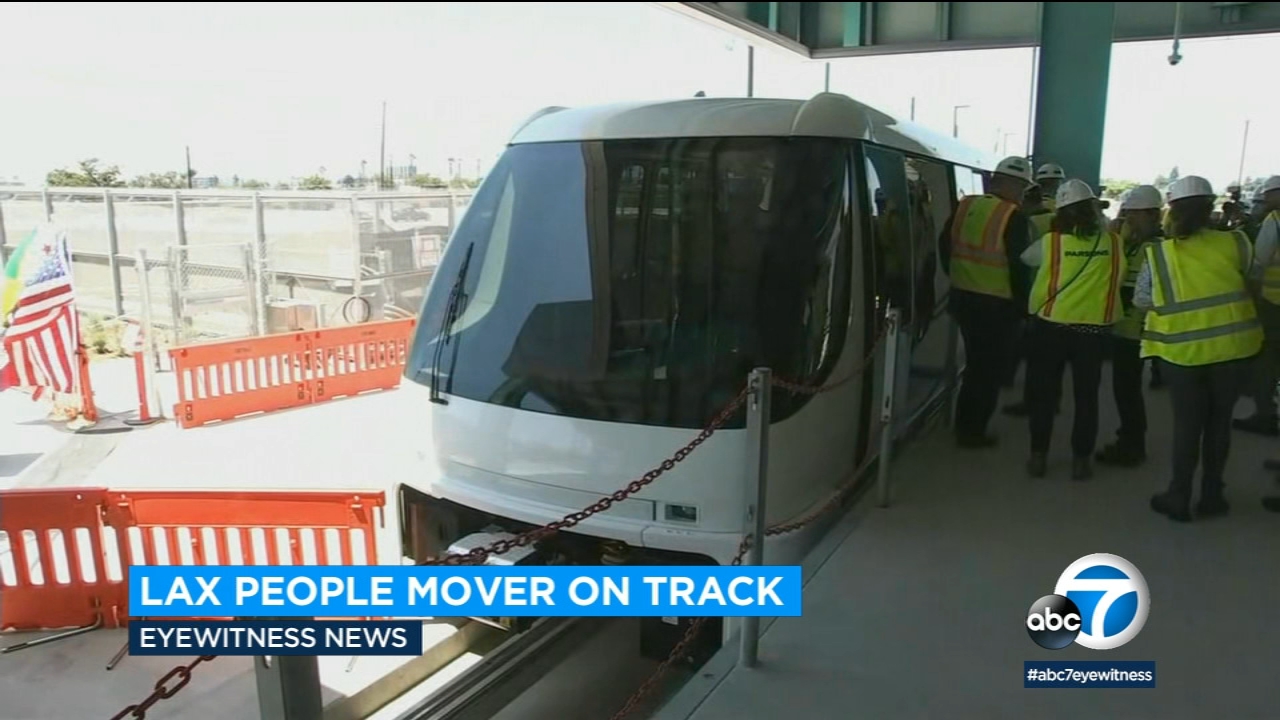 Automated People Mover at LAX will zip travelers around terminals 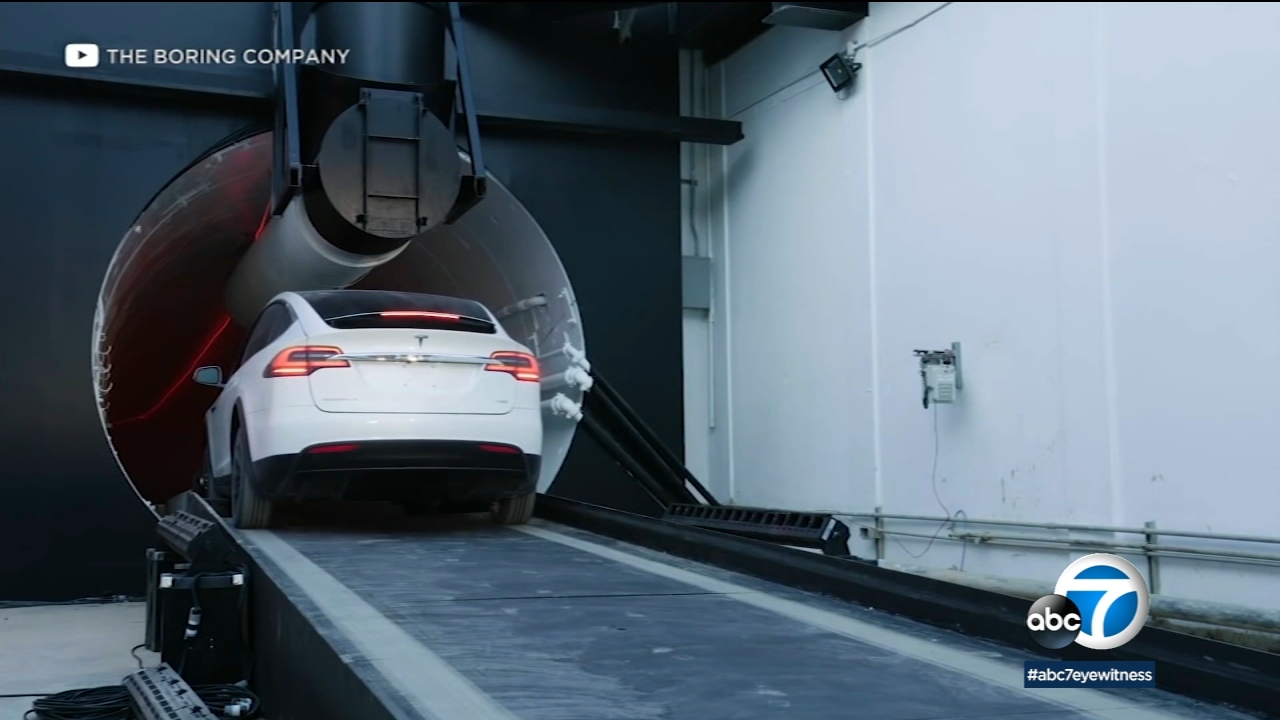 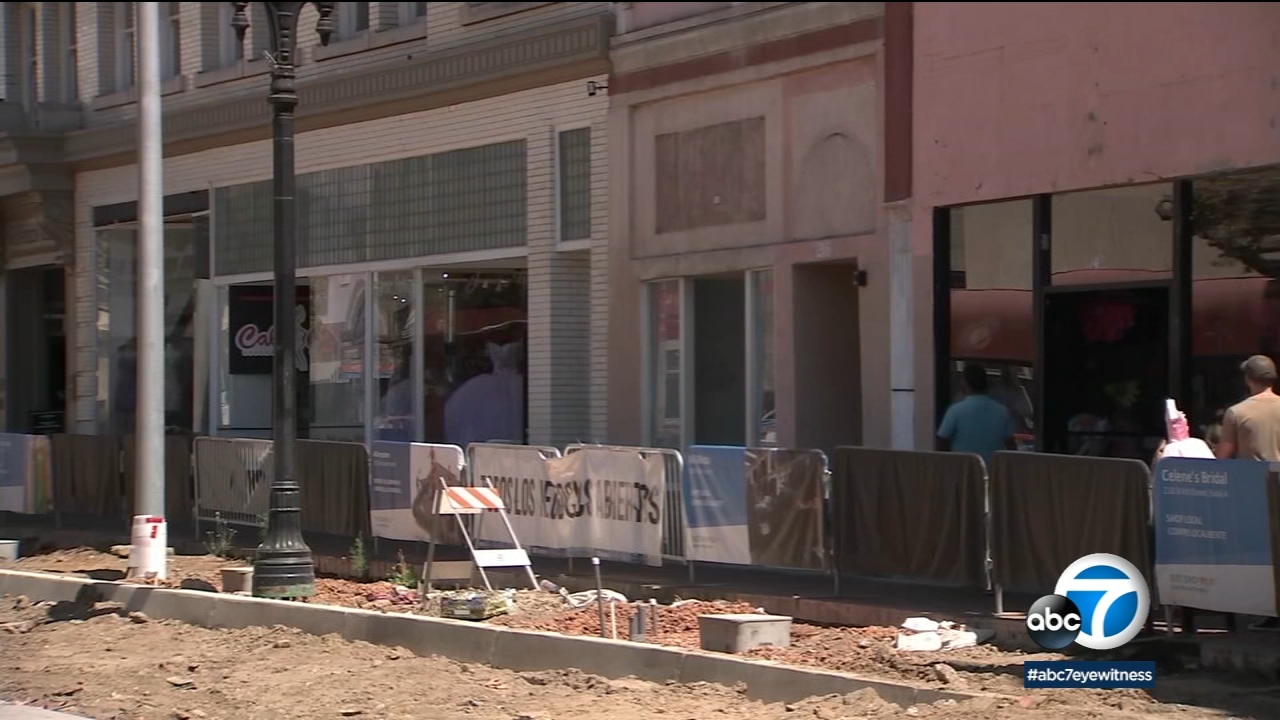 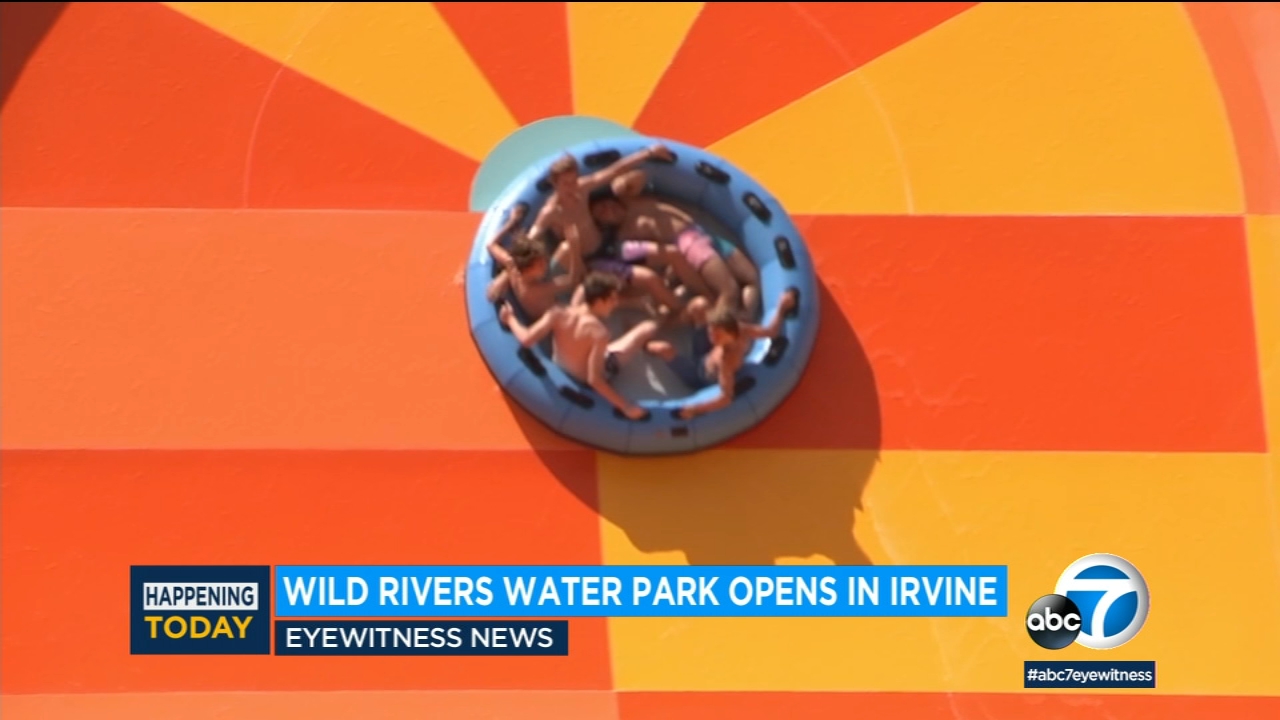