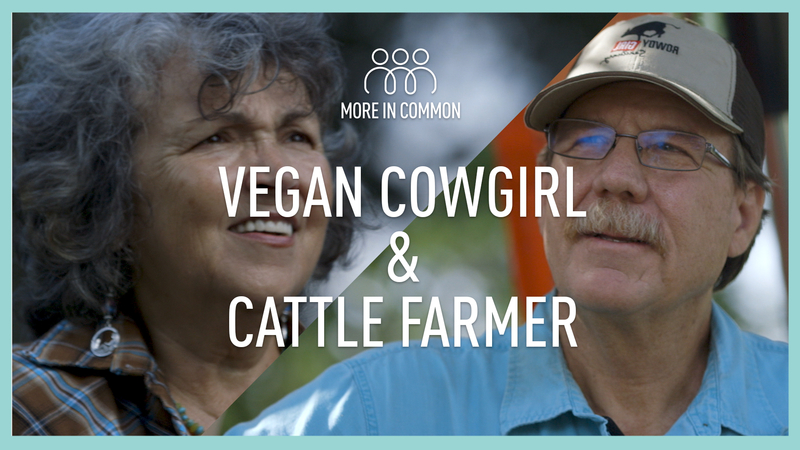 HOUSTON -- Renee King-Sonnen's husband was a multi-generational cattle rancher. She was a former rodeo fan and leather boot collecter. The two owned a cattle ranch together, and year after year, sent thousands of animals to the slaughterhouse.

"If you'd asked me if I was ever going to be vegan, I'd have told you you were crazy," said Tommy Sonnen originally. But after caring for an abandoned calf on the brink of death, his wife's worldview changed. She made the difficult choice to become vegan, even if it meant shaking their marriage to the core.

"You know, when you're at a place where you're calling your own husband a murderer and you believe it, and he's having to hear that, it just was shattering him." She said.

But slowly, she started to change Tommy's mind. Today, they own Rowdy Girl Sanctuary, an animal sanctuary dedicated to saving and caring for farm animals. This is their incredible love story.