The Queen, her two grandsons and their spouses gathered for reflections at London's Cenotaph in honor of Remembrance Day.

LONDON -- The British royals made a public appearance Saturday amid rumors of a rift among the so-called "Fab Four."

The Queen, her two grandsons and their spouses gathered for reflections at London's Cenotaph in honor of Remembrance Day, a British holiday dedicated to war heroes from the United Kingdom and its allies.

This sighting comes shortly after Prince Harry and Meghan, Duchess of Sussex, revealed their struggles with public life and Harry's relationship with his brother William.

Harry and William were seen entering The Cenotaph separately, with Harry and Meghan on Queen Elizabeth's left and William and Kate, Duchess of Cambridge, seated directly to her right.

Yet this is not unusual, as these events are often arranged by the seniority of the royals' positions. 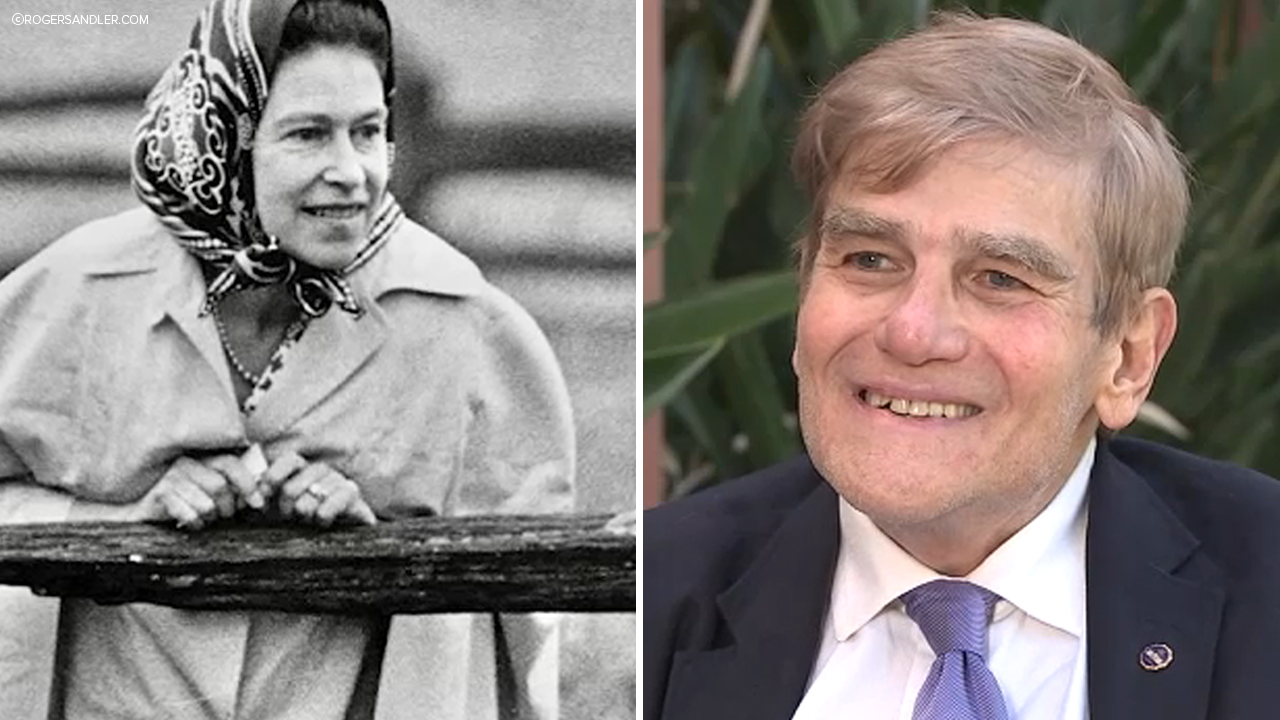