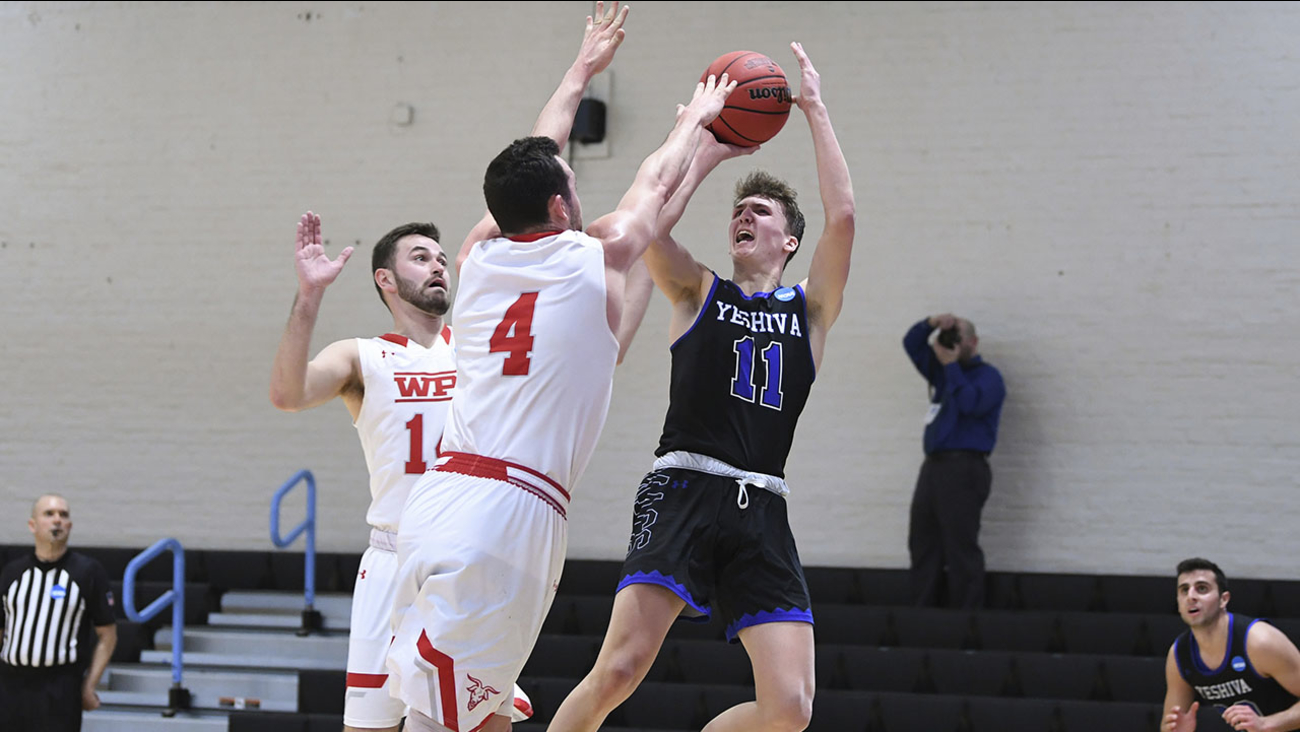 "My full intention is to play professional basketball next year," Turell said.

Turell is the leading scorer in college basketball across all divisions, averaging 27.1 points while shooting 47% from 3. His team won the Skyline Conference championship, winning 50 consecutive games spanning from November 2019 to December 2021 and at one time being ranked No. 1 in the country in Division III.

Turell is attempting to become the first Orthodox Jewish player in the NBA. He wears a yarmulke on the basketball court when he plays, and he said he plans on continuing to do so as a professional.

Many Orthodox Jews do not work or travel on the Sabbath (Shabbat), which occurs weekly from Friday evening through Saturday evening, a period intended for spiritual reflection and rest. This is potentially an obstacle for observant Jews like Turell to play in the NBA, G League or professionally in Europe (even in Israel).

Turell told ESPN he "plans on playing on Shabbat and walking to the gym." 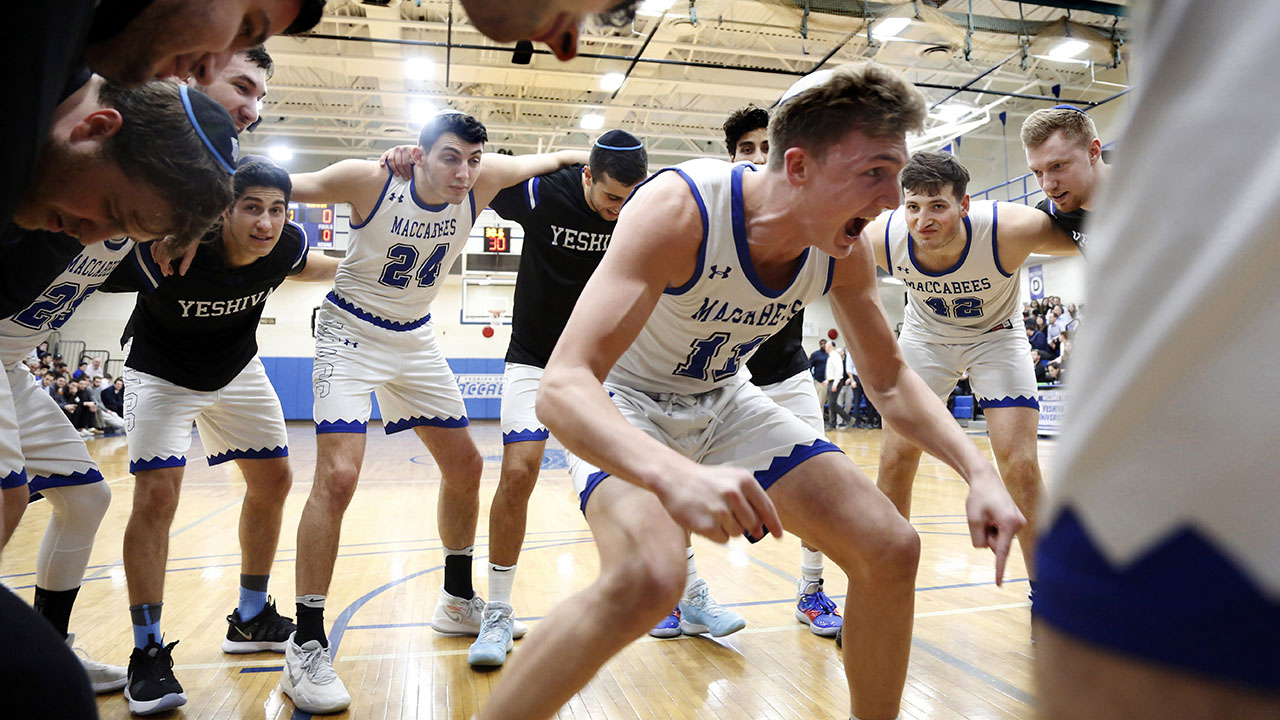 Turell is a two-time conference player of the year, and the leading scorer in Yeshiva history with more than 2,000 points, despite both his sophomore and junior seasons being shortened by COVID. Turell has been thoroughly scouted by NBA teams this season, with several owners, executives and former players attending games in New York to watch him in person.

Turell's ability to make shots in a variety of situations at 6-foot-7, be it running off screens, pulling up in transition, or spacing the floor from well beyond the NBA 3-point line, gives him a coveted niche he could potentially fill at the professional level. His 1.31 points per possessions ranks him as the third most efficient shooter in all of college basketball according to Synergy Sports Technology, including second in shooting off screens.

Turell is not currently projected to be selected, but could gain steam during the pre-draft process in private team workouts or showcases like the Portsmouth Invitational Tournament, which says he is under consideration to be invited to. Scouts will scrutinize his ability to continue to score prolifically against bigger and longer players as the level of competition rises, as well as hold his own on the defensive end.

"I want to get into as many NBA gyms as possible and show them what I can do. I've got to knock down shots and be a great defender and teammate."