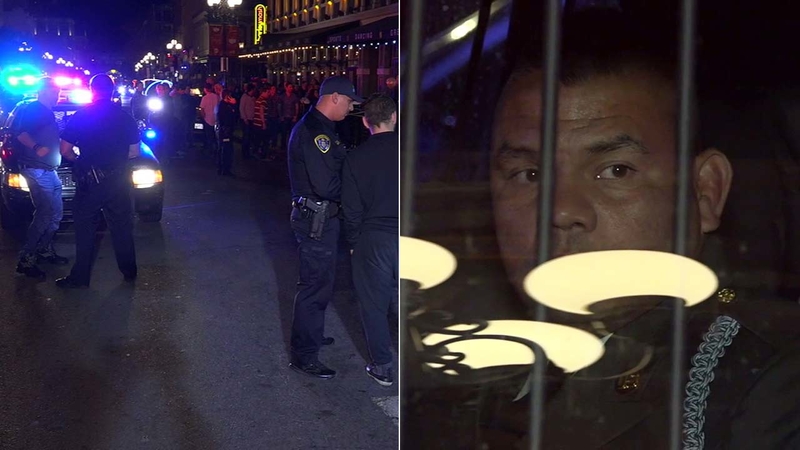 The serviceman and his friend, an Army veteran, were in the 600 block of 5th Avenue around 11:40 p.m. Thursday when they saw a man wearing a full "Class A" Army uniform.

The two saw that the private first class rank was upside down, so they pointed it out to the man so he could correct it. The two men thought maybe this was a "stolen valor" situation, according to ABC affiliate, KGTV.

The man in the uniform became angry, brandished a knife and threatened the two men.

Things quickly escalated. The serviceman grabbed the man by the throat. That's when the man stabbed the serviceman several times in the face and hands.

Officers arrested the man at the scene. Investigators have not confirmed if the suspect indeed served in the Army.

The active-duty serviceman's injuries were not serious, KGTV reported.