LOS ANGELES (KABC) -- Police are asking for the public's help in identifying an alleged serial burglar who has targeted at least four businesses in the San Fernando Valley within the last two weeks.

The suspect was caught on surveillance video entering an office building and removing a wallet from an employee's purse while the victim was away from her work station.

When confronted, he casually asks questions about the business, says he's in the wrong office and then takes off.

The suspect has targeted four businesses between Aug. 31 and Sept. 8, police said.

He was described as a man, possibly of Armenian descent, standing around 5 feet 6 inches tall, between 180 and 190 pounds with gray hair on the side of his head. He has a tattoo with cursive handwriting on his right forearm and a tattoo on his upper right arm.

Police say he usually wears dark polo-type shirts and blue or black jeans, and carries a black canvas laptop bag where he stashes the stolen wallets and purses.

Anyone with information regarding this investigation was asked to contact the Los Angeles Police Department's Topanga Division at (818) 756-5871 or Crime Stoppers at (800) 222-TIPS. 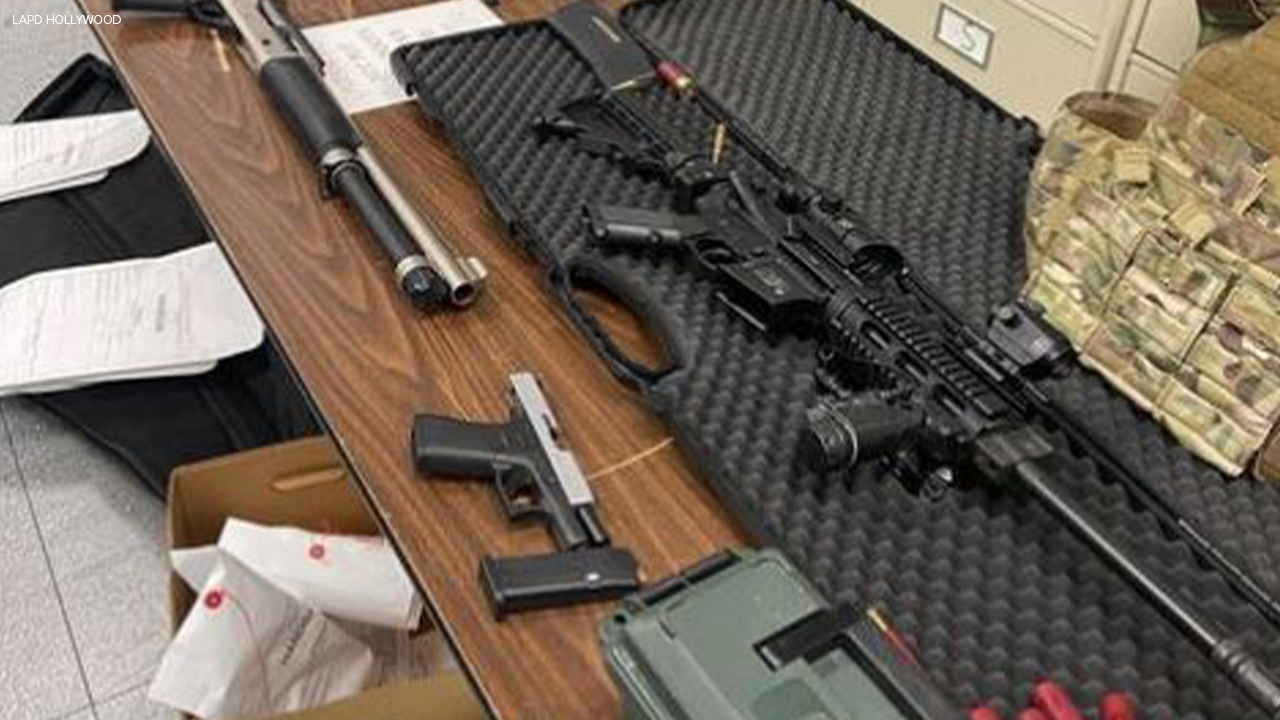