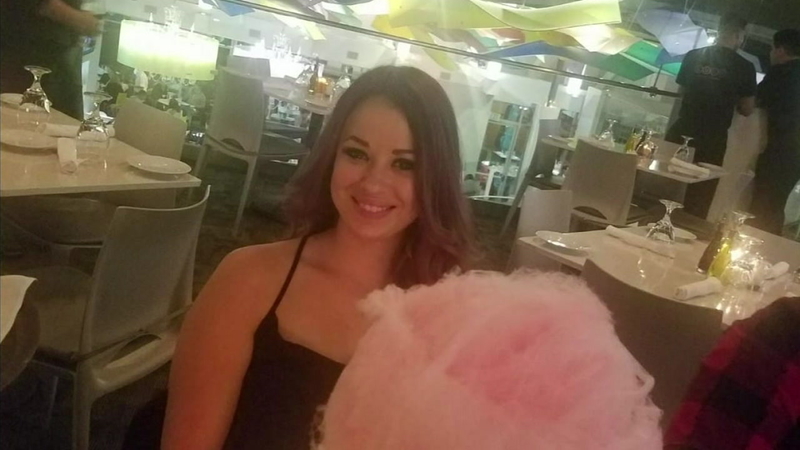 BANNING, Calif. (KABC) -- A pregnant woman and her unborn daughter will be taken off life support after being struck by a suspected drunk driver in Hemet.

Zachary Kincaid said his wife Krystil was on her way home from work Sunday night around 8:30 p.m. He was on the phone with her when suddenly she let out an ear-piercing scream as she was hit head-on by the suspected drunk driver.

"We're literally just taking it one breath at a time," he said. "When I first heard it happen, my brain automatically thought it was fake. Is it a joke? The silence made it real."

Marcos Forestal Coutin, a 28-year-old Burbank resident who is also a professional boxing champion from Cuba, was arrested that night and is charged with gross vehicular manslaughter while driving intoxicated.

"Nobody should ever have to feel like this. This happened because of a bad decision by a young man," Zachary said.

He, along with a dozen friends and family members, was in court to watch as Coutin pleaded not guilty to the charges Wednesday.

Technically, Krystil is still alive but only so her organs can be prepared for donation.

"I'm looking at her lay there on a machine. She can't breathe on her own, but her heart's still beating. That incites hope," he said.

But there is no hope as she's expected to be taken off life support Wednesday night. She is eight months pregnant with a baby girl.

Zachary and Krystil would have celebrated their 12th wedding anniversary later this month. They have an 11-year-old daughter and two sons, ages 4 and 8.

"We built a life together. We built a family together, and it's all gone," Zachary said.

A GoFundMe account has been set up to help the family with funeral expenses. If you would like to help, you may do so by clicking here.