Crews in San Jose began dismantling what many believed was the largest homeless encampment in the country.

SAN JOSE, Calif. -- Crews in San Jose began dismantling what many believed was the largest homeless encampment in the country.

Residents of The Jungle were forced out of their makeshift homes.

Alongside Coyote Creek, it's been known as The Jungle for years - the Bay Area's most notorious homeless camp.

"We're just like a family, you know. We argue, we fight, we love each other at the end of the night. You know what I mean," former Jungle resident Tracy Sanchez said.

It was eviction day on Thursday. A family of nearly 200 is now all going their separate ways.

"I feel lost because I'm not going to see these people again. Kind of like my neighborhood, so I don't know. It's hard to feel right now," Troy Field said.

Citing unsanitary conditions, city officials say shutting down the camp was a matter of public safety.

Their attention now shifts to finding these people a new place to live.

"For this project, we've decided we should put a housing-first approach on it. We've housed 144 people out at this site. We've got another 55 ready to move into housing," San Jose Homeless Response Manager Ray Bramson said.

The city and the Santa Clara Valley Water District expect to spend nearly $500,000 on clean up. Officials say it could take up to two weeks to clear out the mess.

An inside look at the camp shows just how much trash has built up over time. Crews have a lot of work ahead of them.

For now, residents are unsure of what their future holds.

Advocates hope that others aren't lost in the mix. 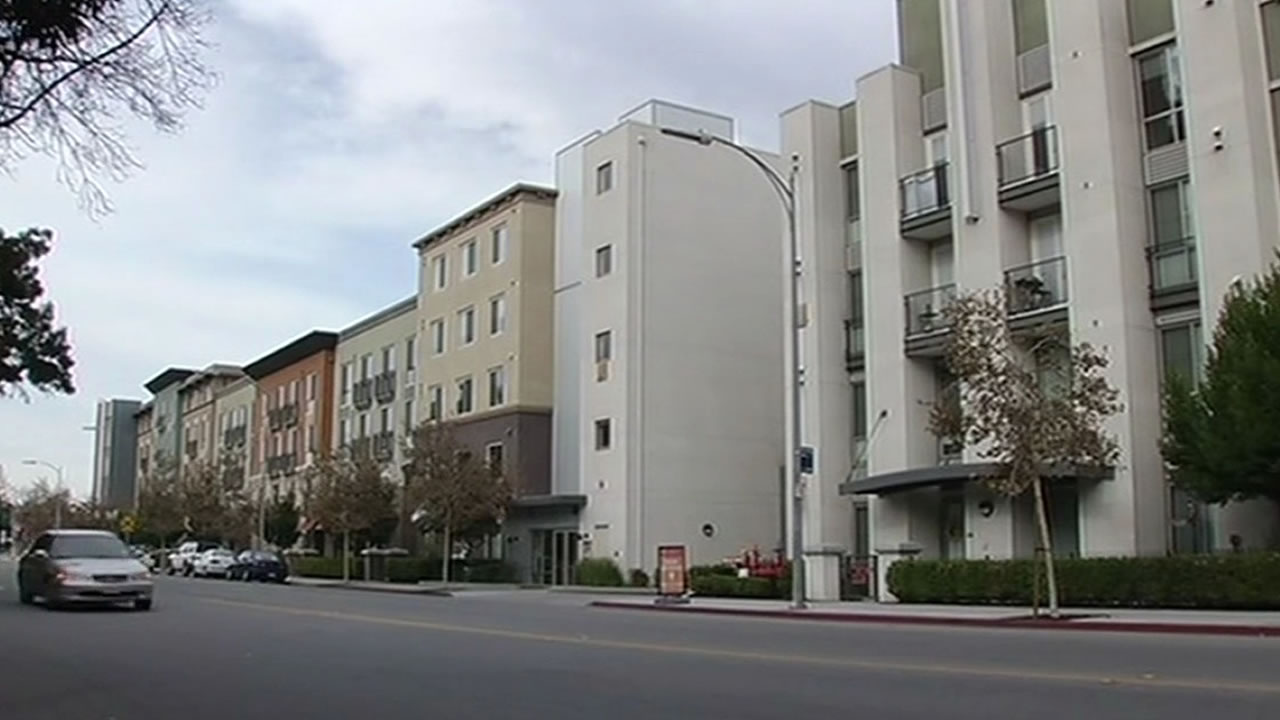 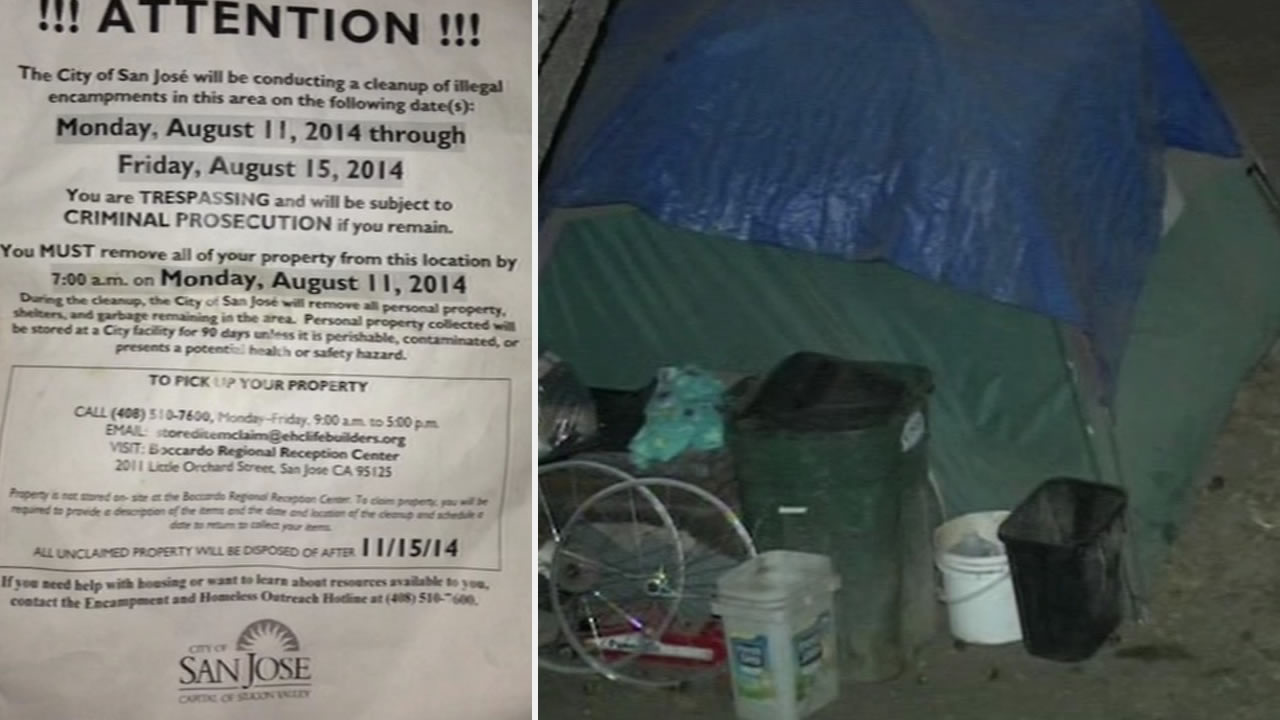