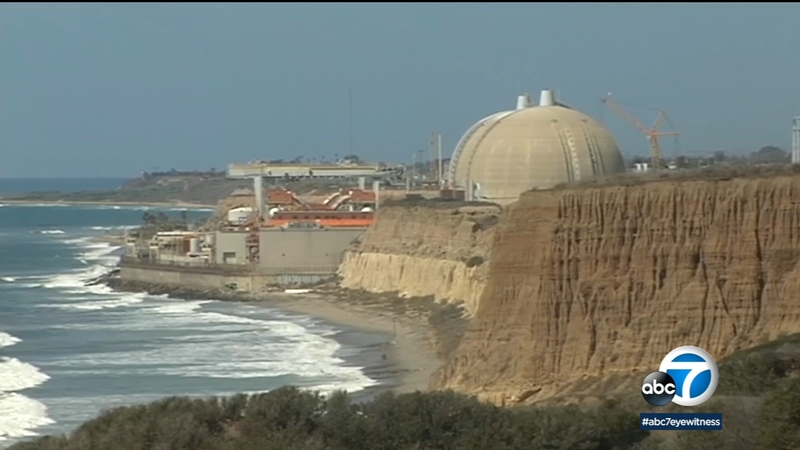 The efforts to decommission the nuclear facility continue to come under fire.

The two representatives serve districts that cover north coastal San Diego and into Orange County, where SONGS is located.

"I'm pleased to announce that when I return to Washington, I'll be introducing new legislation to ensure the spent fuel here at SONGS receives top priority from the federal government for disposal," Levin said in a press conference. His newest effort will be called the spent fuel prioritization bill.

To decommission the power plant, crews have been transferring spent nuclear fuel into square vaults on the beach until the government figures out what to do with them next, which will likely involve transferring them to a remote out-of-state location.

The congressmen are calling for more federal oversight after safety concerns were raised about the integrity of the storage canisters. Last summer, a loaded canister was nearly dropped several feet. "There is significant dispute and I think well-intentioned dispute about what the outcome would have been had that 18 -foot drop occurred," Levin said.