Shirleen Allicot has more on flags being half staff to honor the 5th anniversary of the Sandy Hook massacre.

NEWTOWN, Conn. -- Flags are flying at half-staff Thursday in Connecticut, marking five years since the tragic day of the massacre at Sandy Hook Elementary School.

Twenty students and six educators were gunned down at the Newtown school in 2012. The gunman, Adam Lanza, then took his own life. 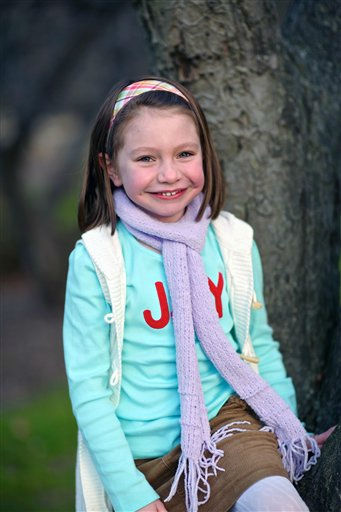 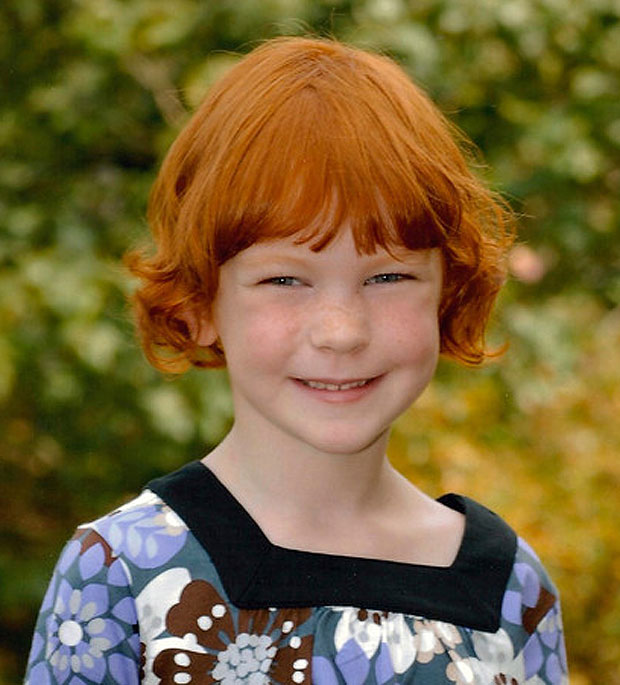 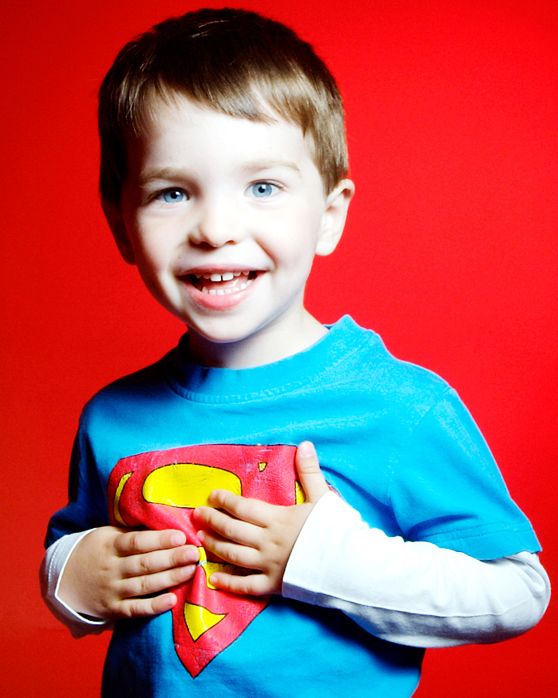 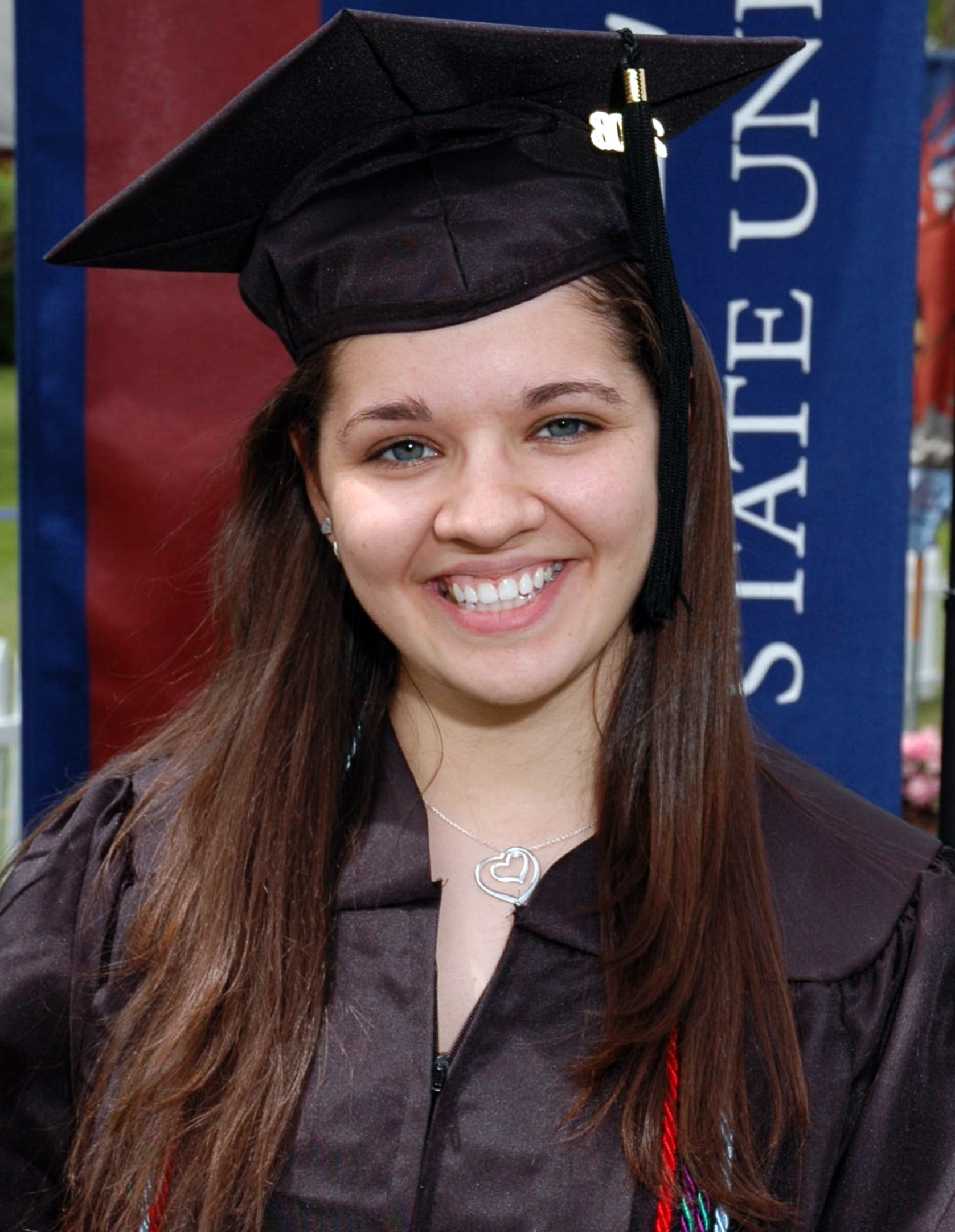 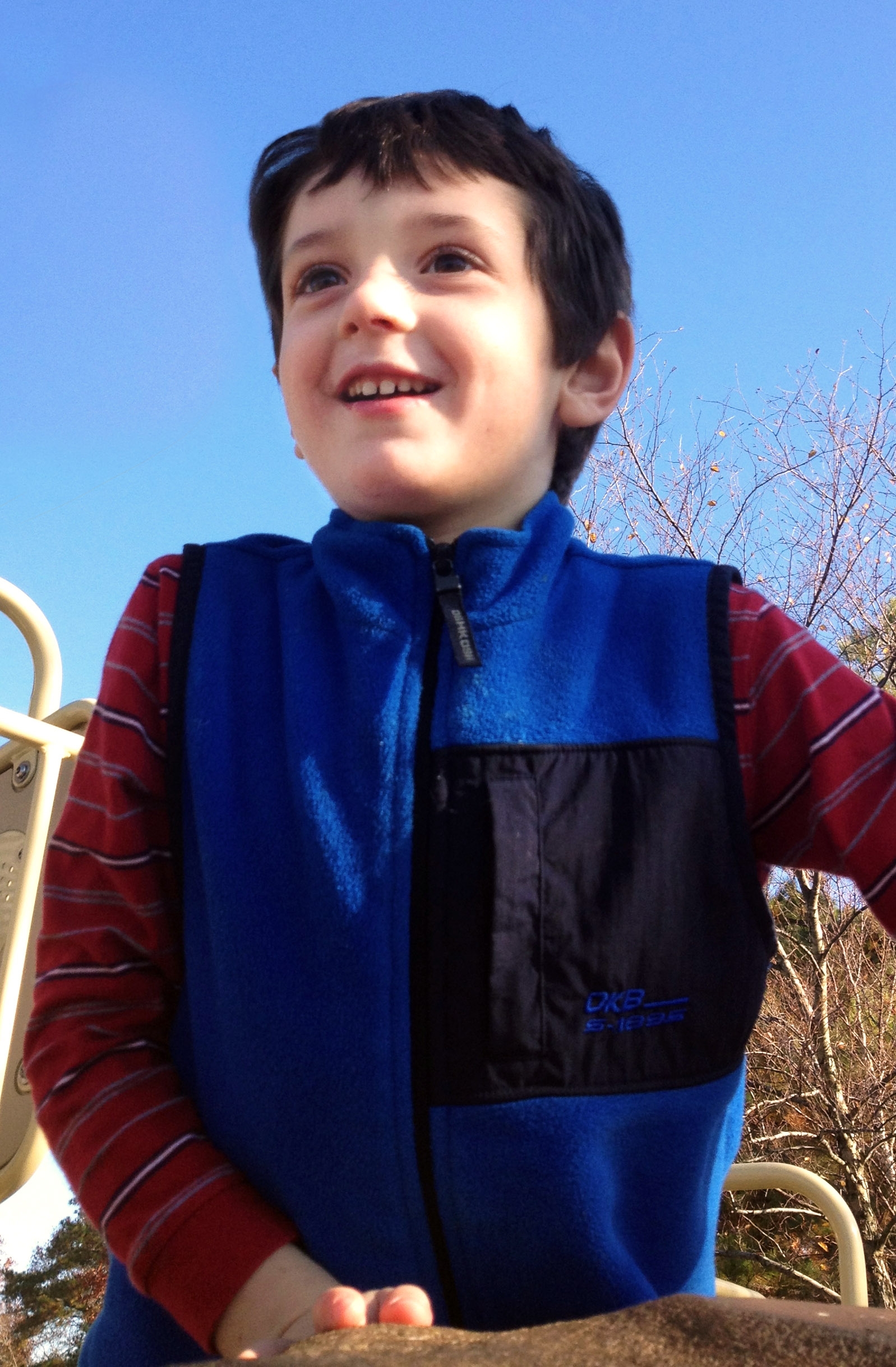 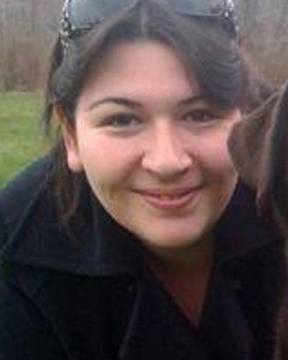 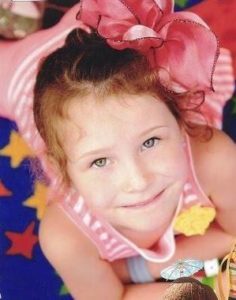 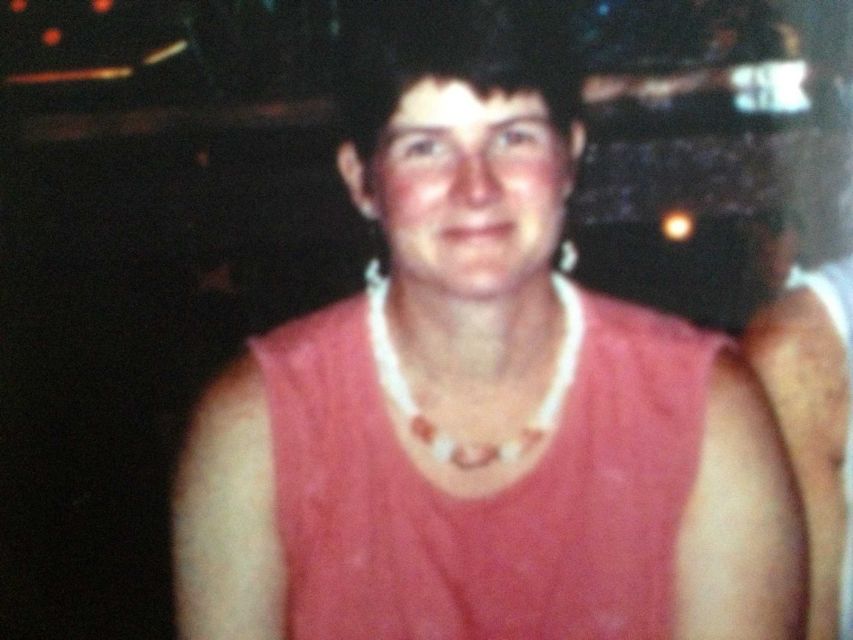 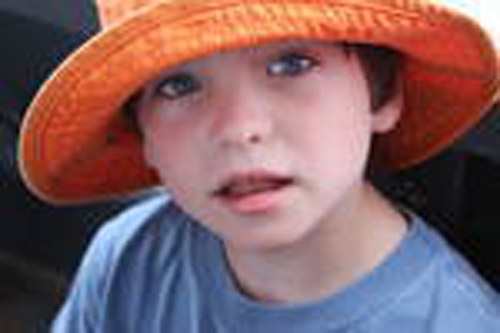 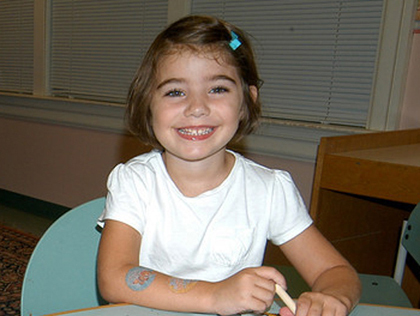 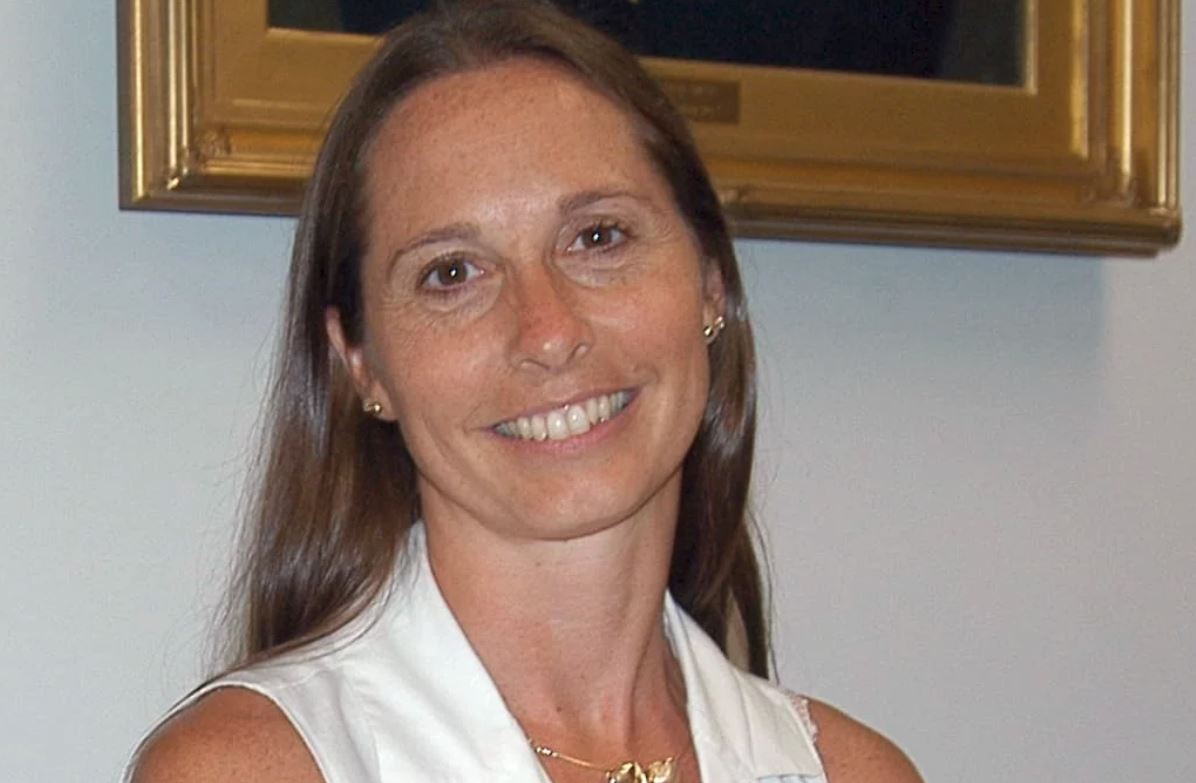 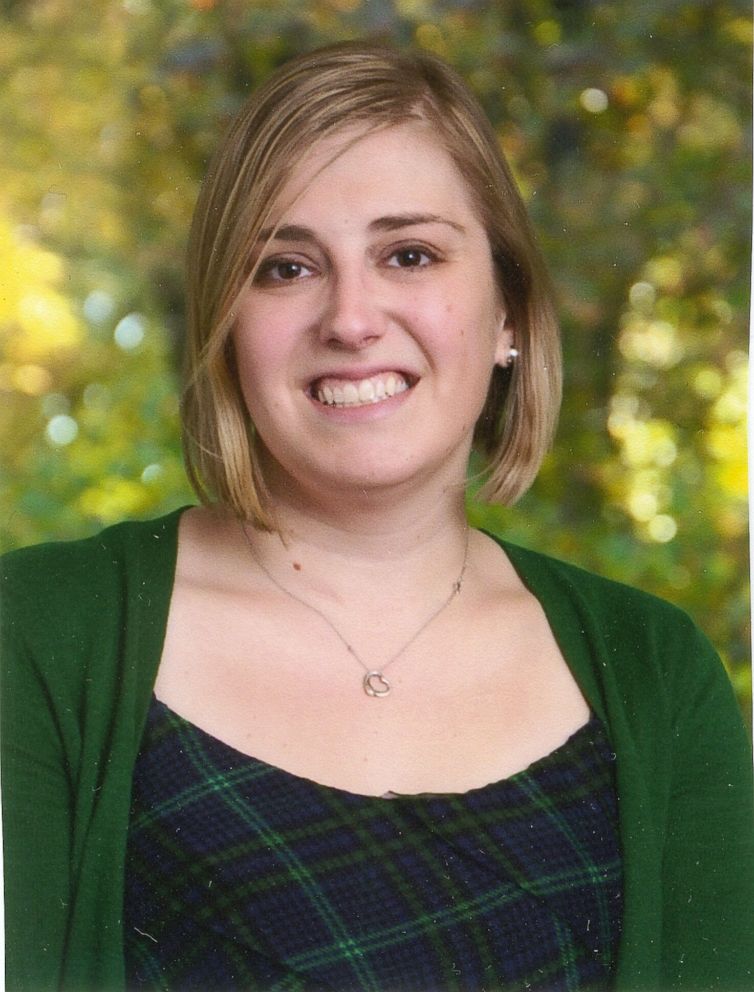 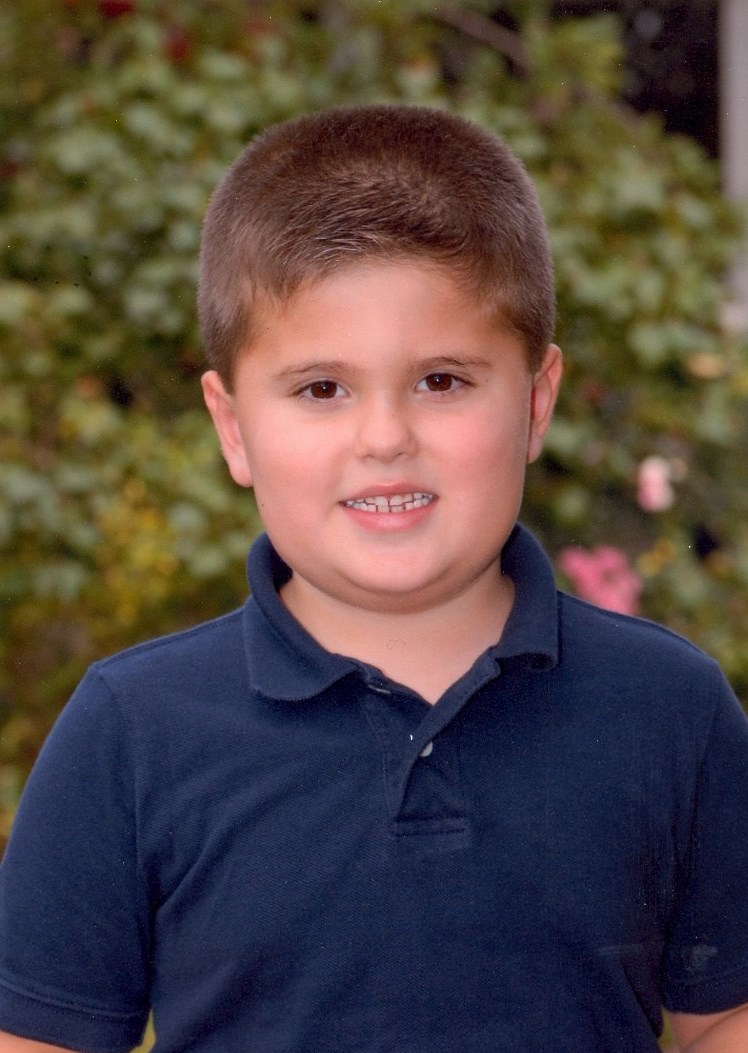 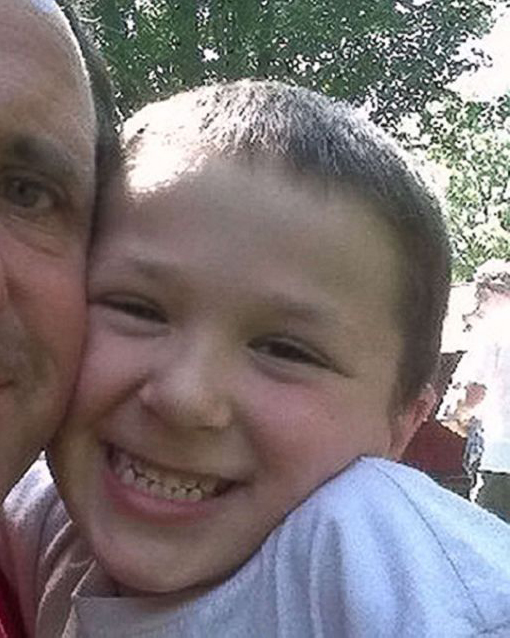 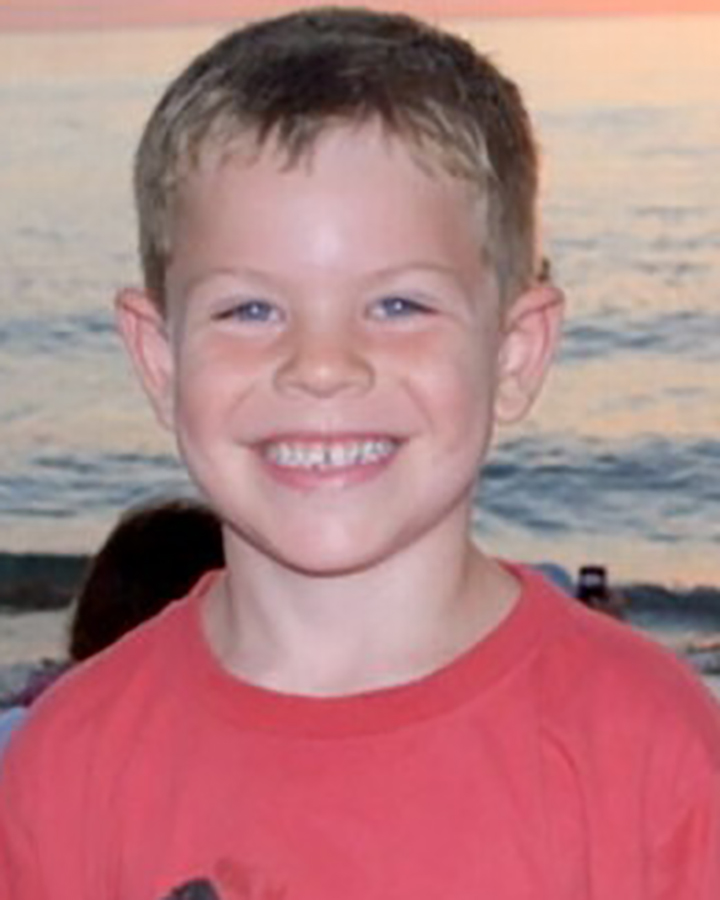 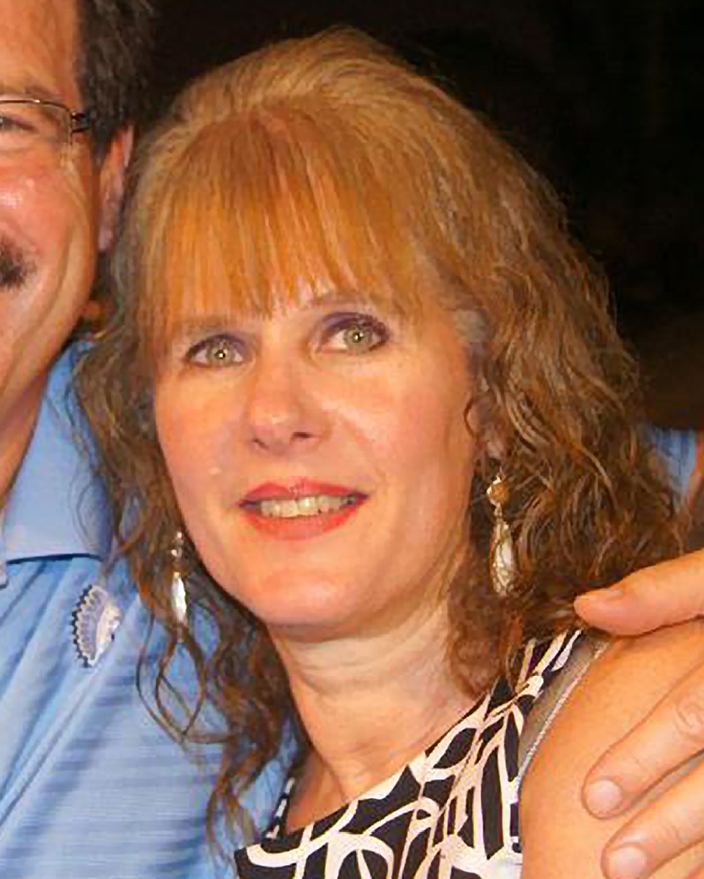 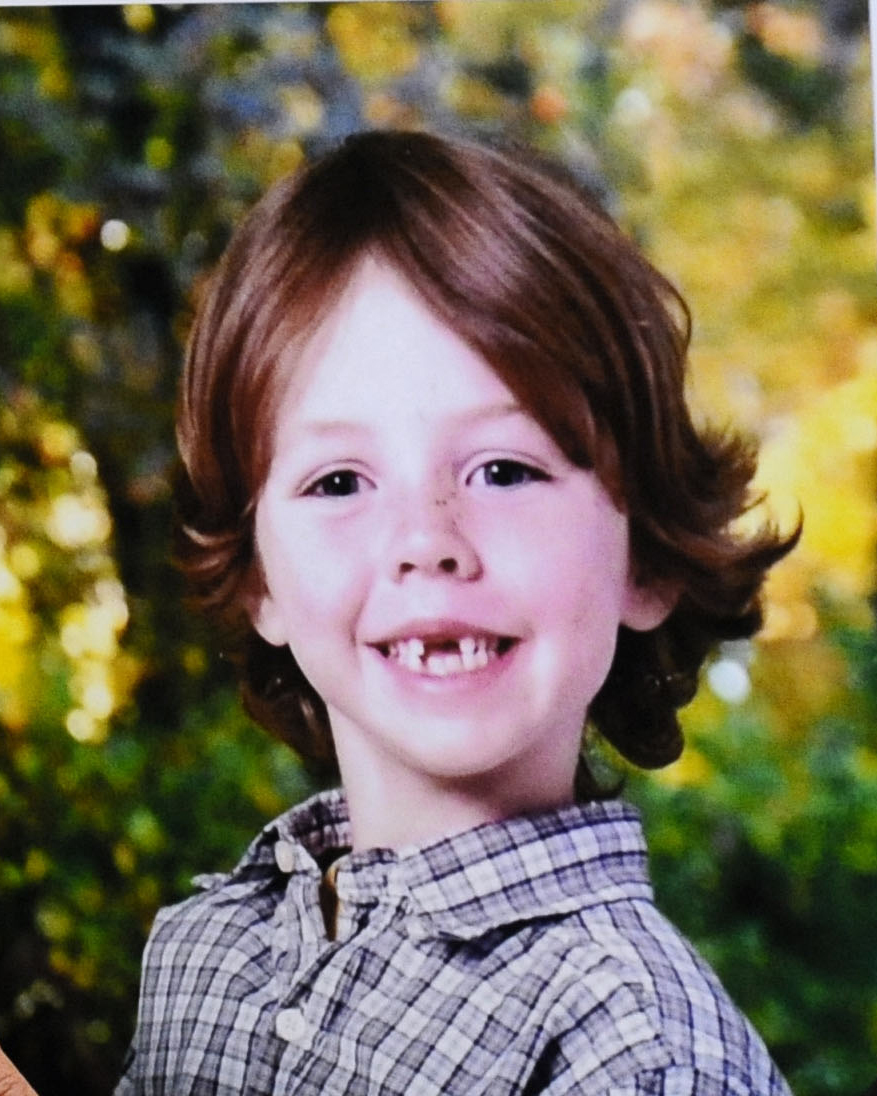 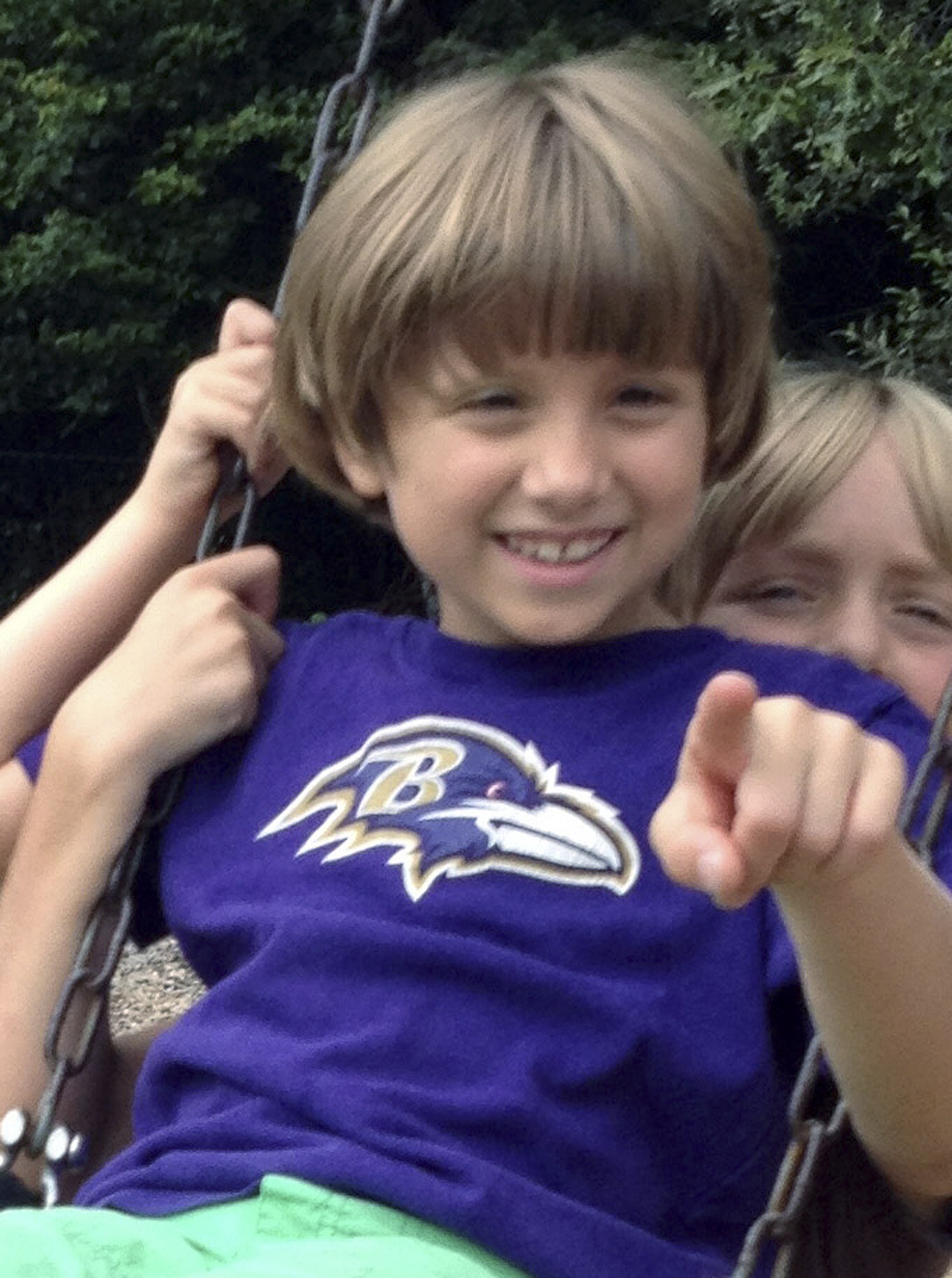 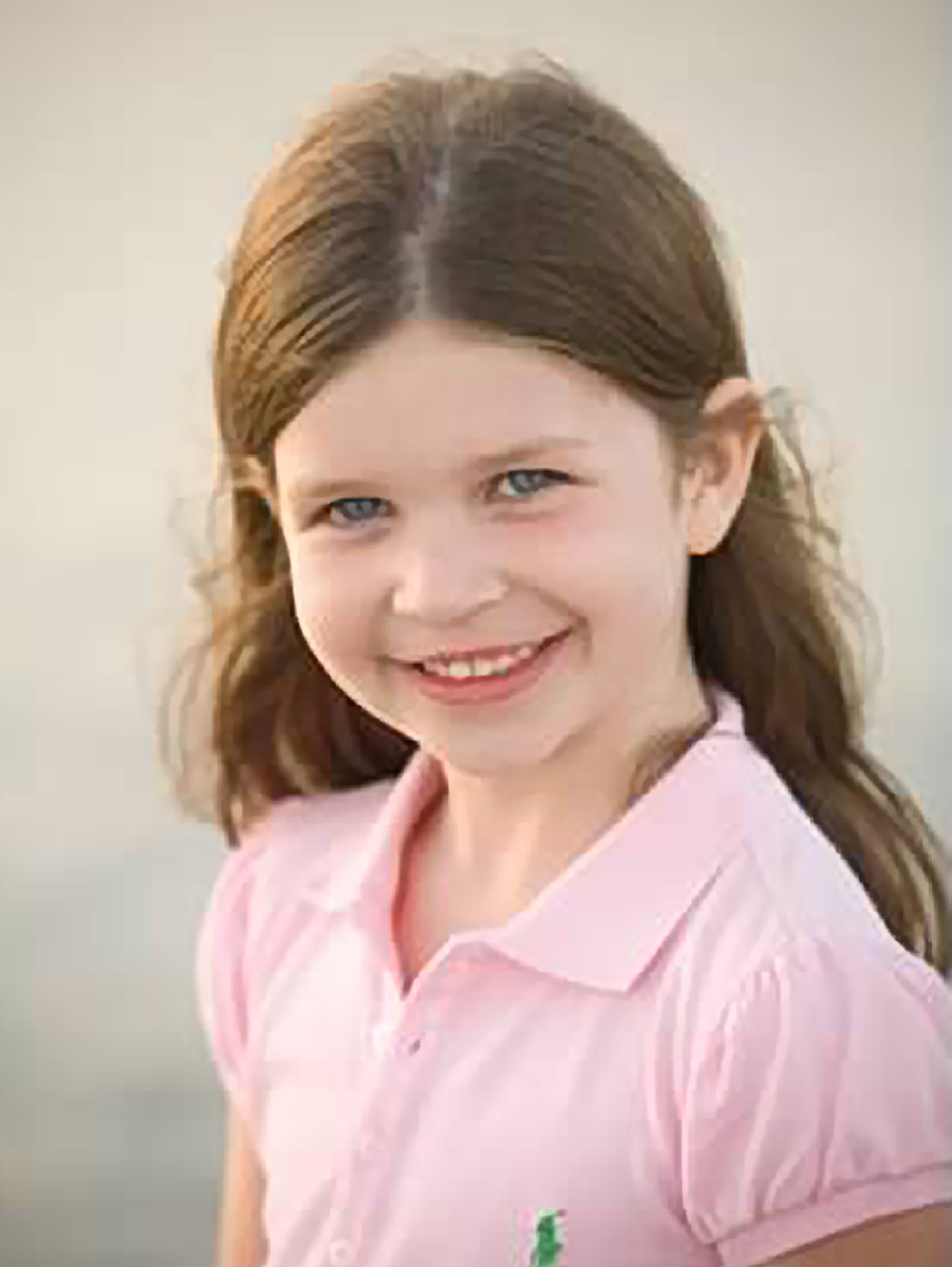 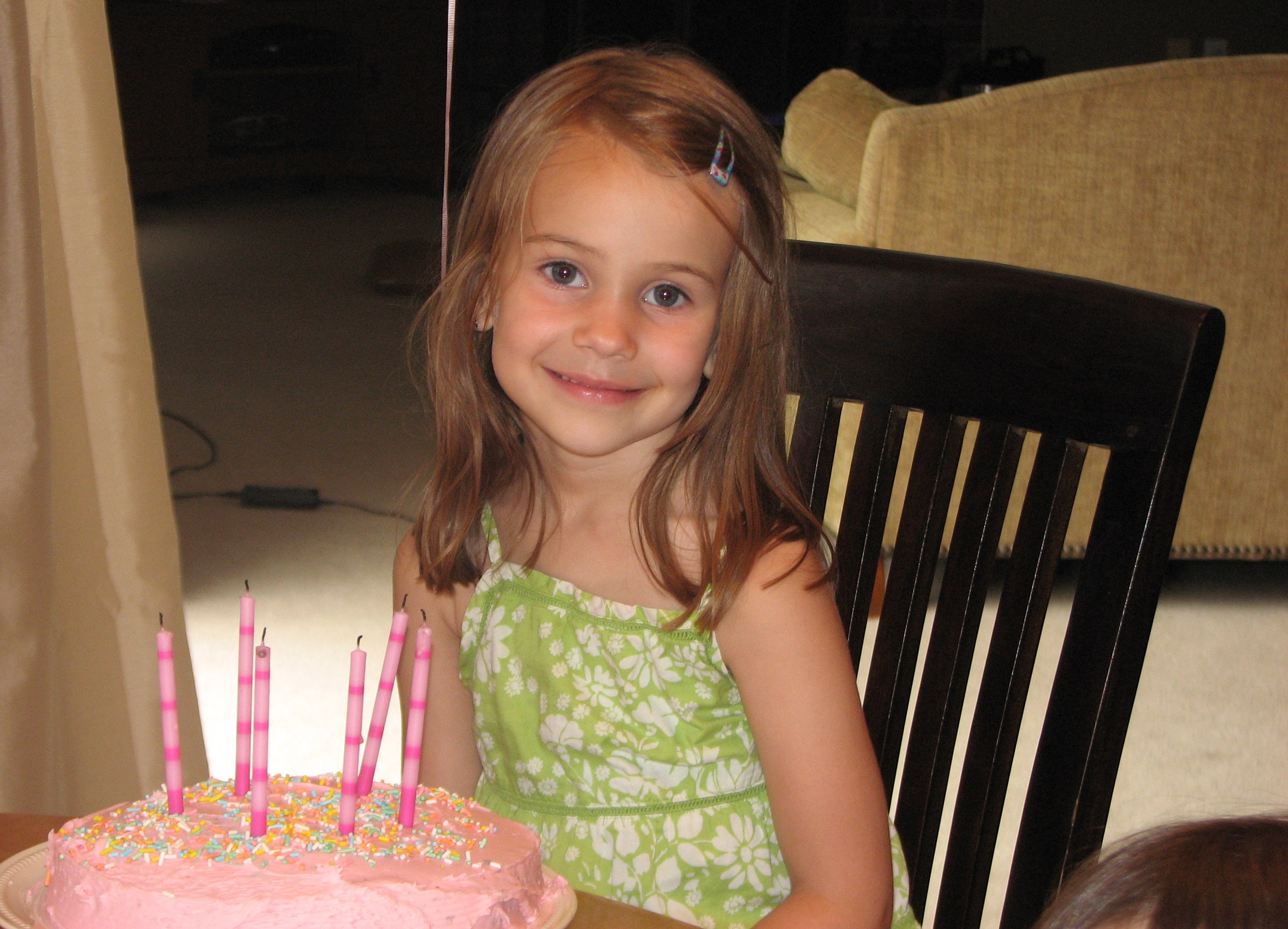 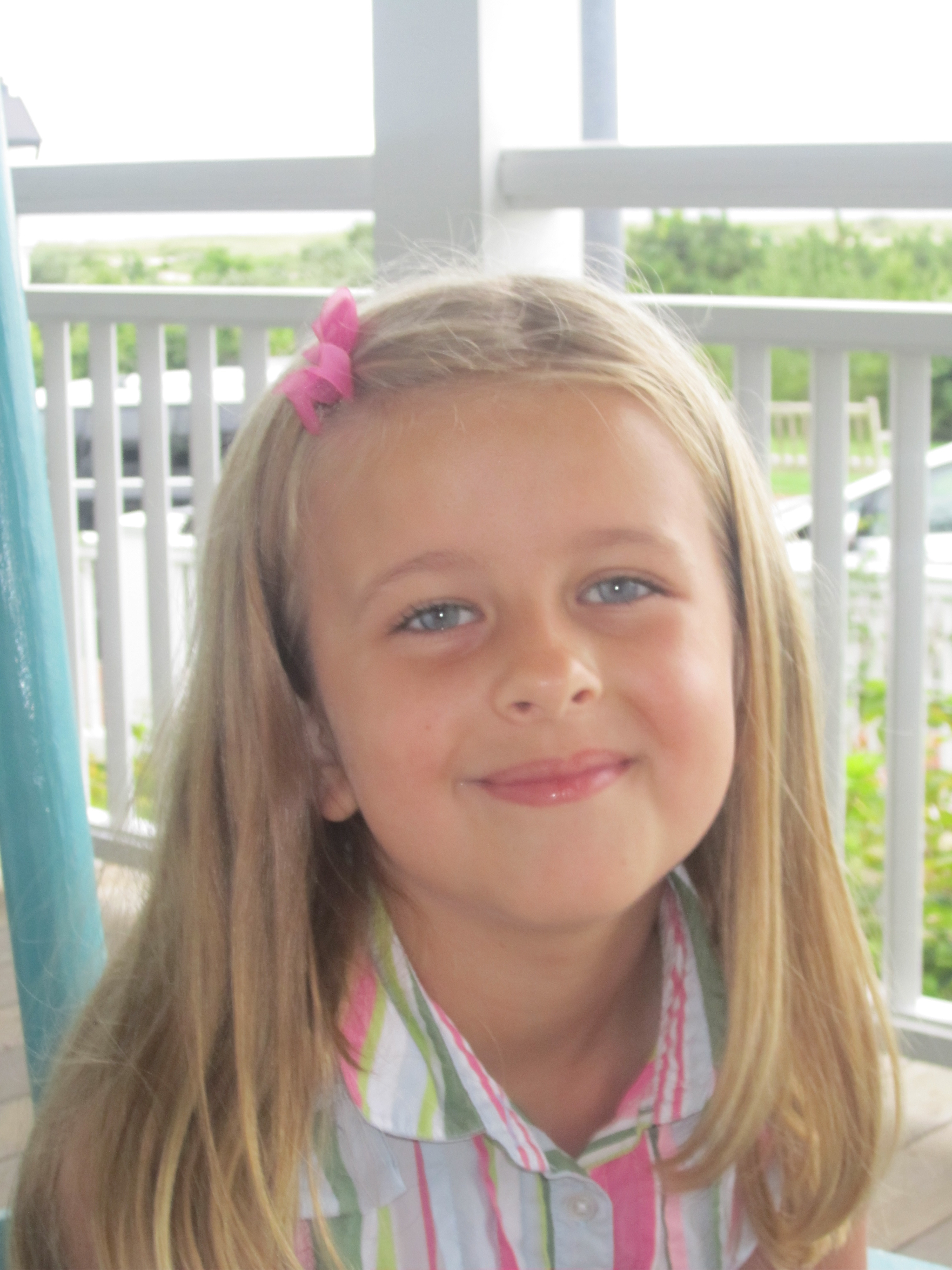 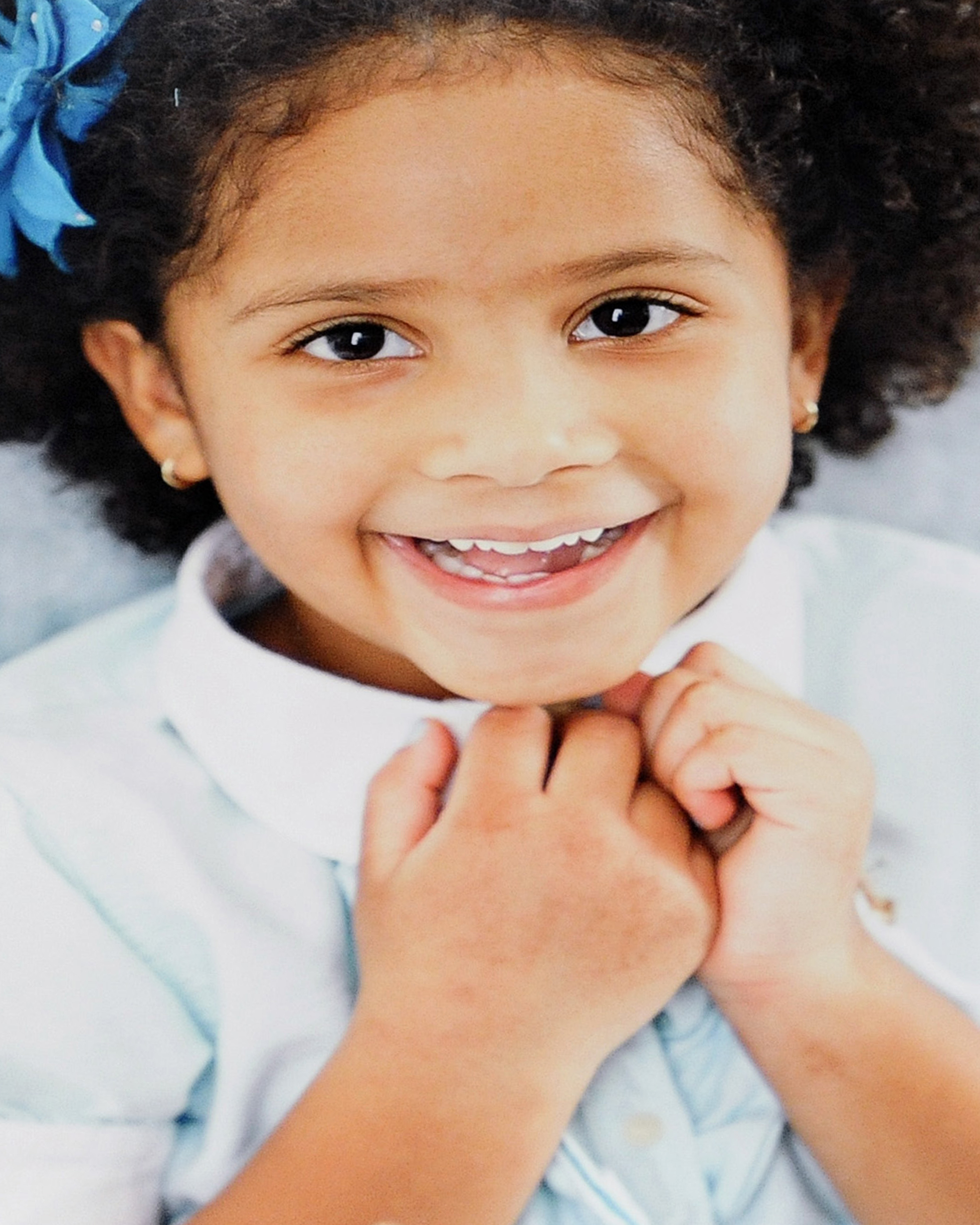 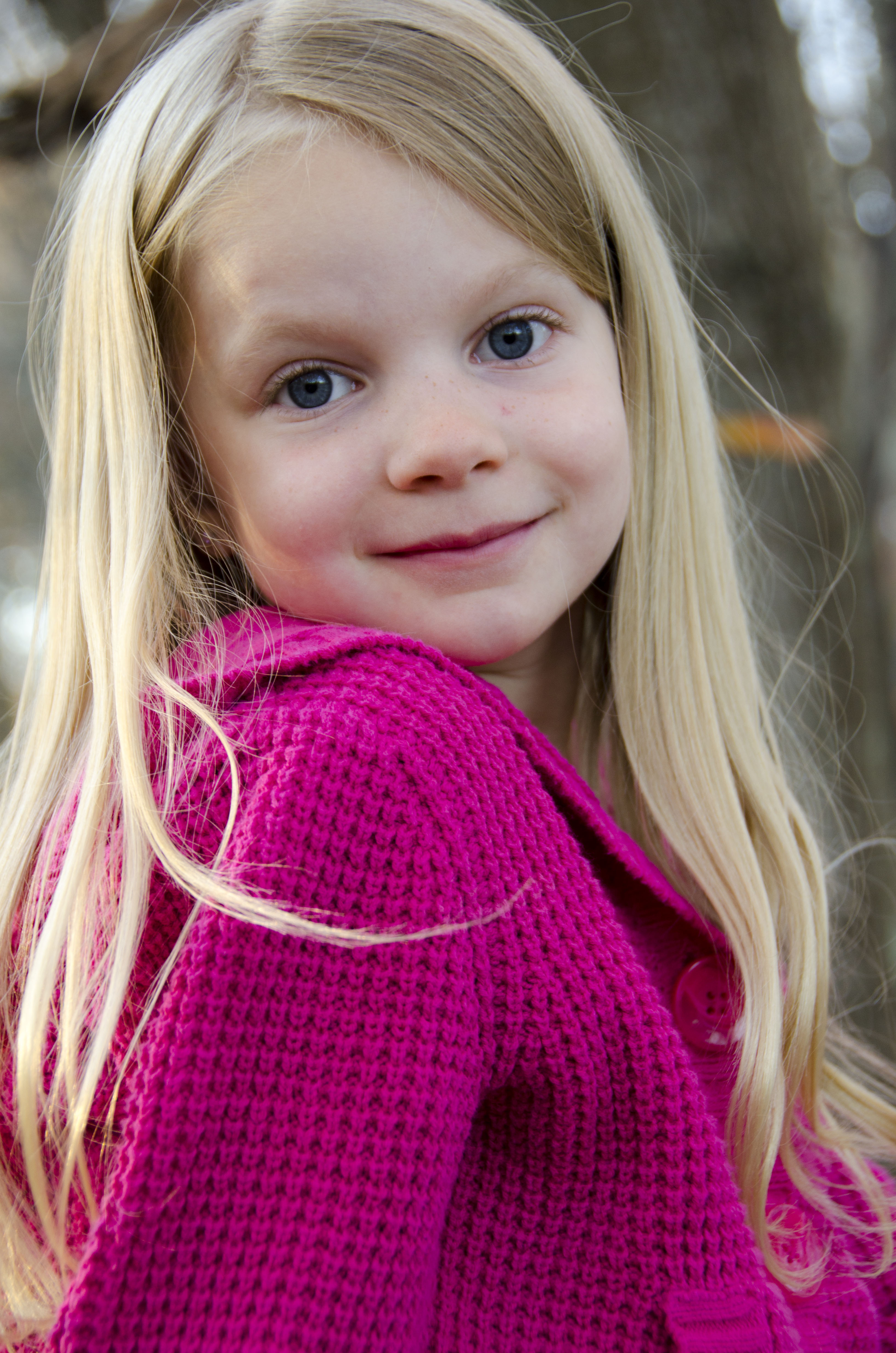 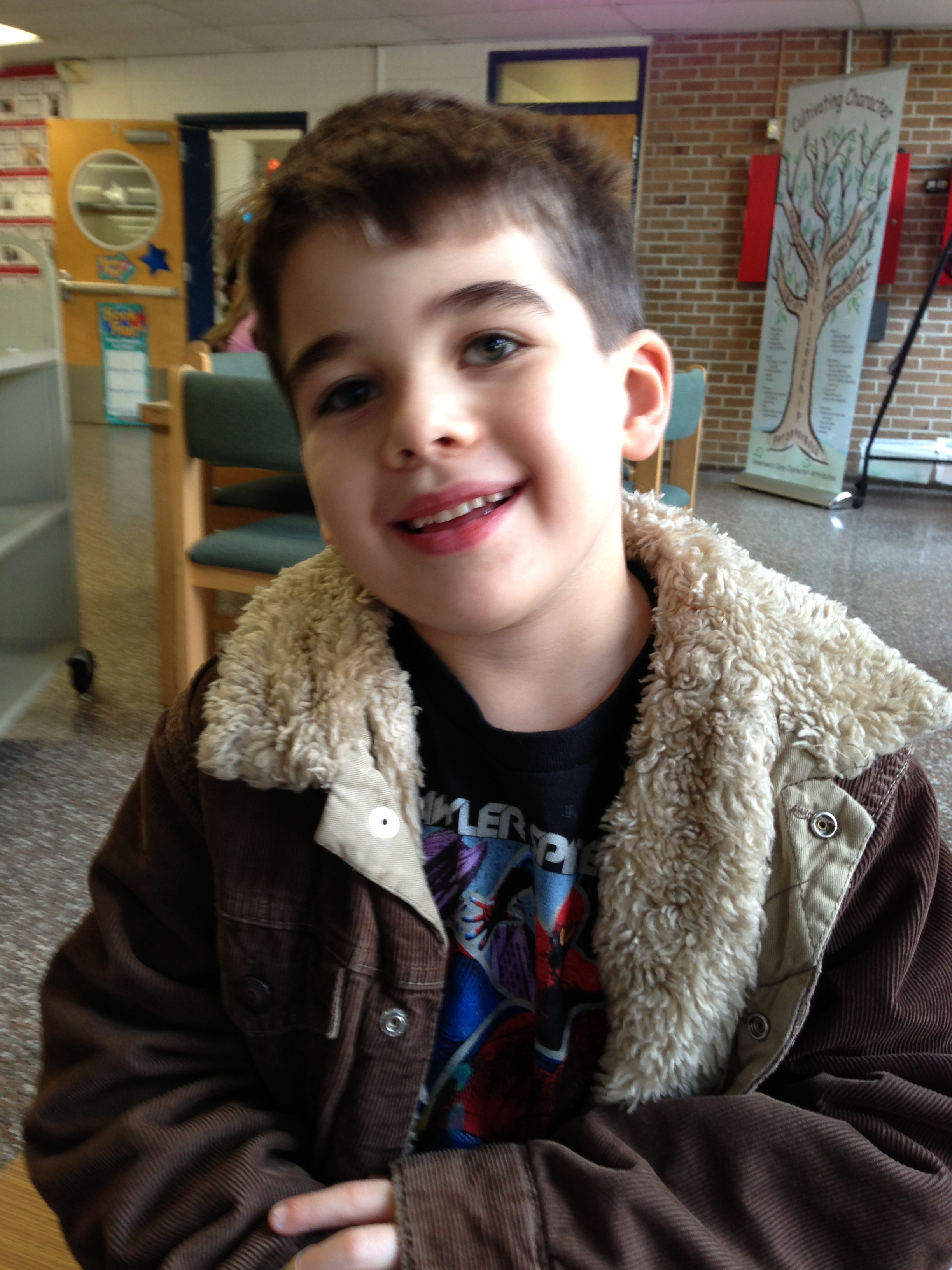 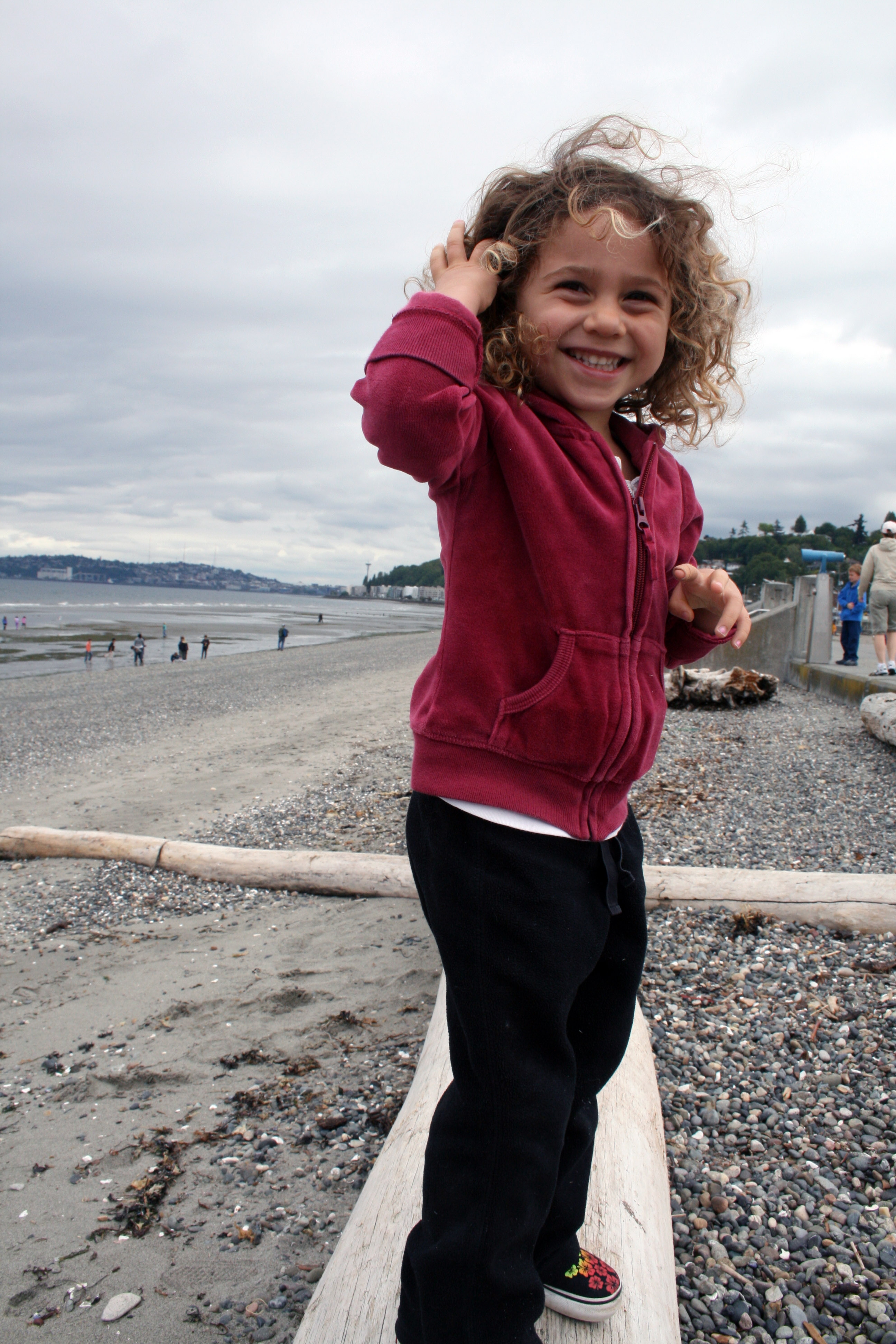 Governor Dan Malloy directed all flags to be lowered in their honor starting from sunrise to sunset.

Schools are open in Newtown Thursday, and while families and local congregations hold private remembrances, there will be no public events.

Out of the senseless tragedy, many have sought ways to find meaning in advocacy.

Many relatives of the victims have dedicated themselves to charity, activism and other efforts to channel their grief and, in many cases, to help prevent violence.

"You have two choices," said Rebecca Kowalski, whose 7-year-old son, Chase, died in Newtown. "I could be in the bottom of a bottle; I could not get out of my bed. Or, I could do what's making us heal a little bit every day."

Some organizations, like the Kowalski's youth triathlon program, honor the passions of the children who were killed on December 14, 2012.

Others have jumped into the policy fray to lobby for gun control or improved mental health care. In some cases, they have traveled the country, and even the world, as recognized experts in their fields, such as Jeremy Richman, a scientist whose Avielle Foundation for the study of brain health is named for his slain daughter.

The Sandy Hook families have created a website to share each of their stories and information about the various projects they have started in memory of their family members.

A look at some of them:

Alissa Parker had Michele Gay's phone number on her refrigerator because Parker's daughter, Emilie, had been invited to a birthday party for Gay's daughter, Josephine.

The day before the party was to be held, both children were killed.

Parker, who had lived in Newtown less than a year and didn't know many other parents, called Gay. The two bonded over their shared loss and eventually teamed to form Safe and Sound Schools, a foundation that provides information and resources about school safety.

They travel, usually separately, to schools around the country, giving talks that detail their personal experiences on the day of the shooting and discussing in detail how their children died. They then talk about what can be done to make schools safer, everything from making sure that classrooms can be locked from the inside to involving first responders in school emergency drills.

"I feel very solid that this is what Josephine wants me to be doing, and Alissa feels the same way about Emilie," Gay said. "We made a deliberate choice to be guided by our children and their spirits. We wanted to be positive. We wanted to avoid the political and some of the hot button issues and be focused on the practical things that everybody can do to make the community safer."

Kowalski said her healing has come by organizing a children's triathlon program, Race4Chase , in memory of their son, who loved to race and had competed in a similar event the summer before the shooting.

The free day camps, run in conjunction with the YMCA, teach children the fundamentals of swimming, biking, running, nutrition, strength and flexibility. At the end of six weeks, campers come together for a sanctioned triathlon.

The program has grown to 20 locations in three states.

"We originally wanted a brick-and-mortar place where families could come and work out and be together," Kowalski said. "We knew we were going somewhere, but we didn't know where. Chase provided us with the direction. Now, we have 20 places, and people have really embraced what the program is all about."

While some in Newtown avoid speaking the name of the shooter, Adam Lanza, Nelba Marquez-Greene freely discusses the social and emotional problems of the man who killed her 6-year-old daughter, Ana Grace.

"I want people to remember that Adam, the person who did this, was also once 6 and in a first-grade classroom and that if we had reached out earlier, then maybe this could have changed," Marquez-Greene said.

The foundation's Love Wins campaign, created with a local teacher, builds on the existing curriculum and also brings therapists and interns into the schools to help identify children who need extra help with social skills.

Scarlett Lewis, whose son, Jesse, was killed at Sandy Hook, also has been pushing for more emotional learning in schools. Her Jesse Lewis Choose Love Movement has developed its own social-emotional learning curriculum which began on a pilot basis in four schools in Connecticut, Hawaii, Arkansas and New Mexico and has been downloaded by many other schools and organizations.

"I believe this is an urgent matter," Lewis said. "I believe it would have saved my son's life, as well as the lives of other victims across the United States and reduce bullying."

The family of slain first-grade teacher Vicki Soto decided to hold a 5K race in her hometown of Stratford, Connecticut, annually around her November birthday to celebrate her life.

In 2013, about 500 runners took part, many wearing outfits adorned with Soto's favorite animal, the pink flamingo. Last month's race had more than 4,000 runners and walkers.

With the proceeds, the Sotos have given out more than $90,000 in scholarships to students pursuing careers in education.

Emily Mackay, of Stratford, received one of the first scholarships in 2014. She expects to graduate this spring from the University of Massachusetts with a degree in communications disorders and plans to get a master's degree so she can pursue a career in an elementary school as a speech pathologist.

"Being a part of Vicki's legacy has really motivated me throughout school. I will forever be grateful and honored that the Soto family believed in me to carry on Vicki's legacy and will always teach my students with her in mind," Mackay said.

The Sotos also have established a literacy campaign at the local library that involves such things as after-school tutoring, and the creation of mentor-text learning programs.

Sandy Hook Promise, one of the best-known organizations to form in the shooting's aftermath, was co-founded by several Newtown families, including the parents of first-grade victims Dylan Hockley and Daniel Barden.

The group lobbied for mental health care changes and gun control legislation in the months after the shooting, successfully advocating for state laws limiting sales of some guns in states such as Connecticut, Delaware, Illinois and New Jersey.

The group also was heavily involved in a failed effort in 2013 to get a federal law banning some semi-automatic weapons and expanding criminal and mental background checks for gun purchases.

The group says it had 17 families from Sandy Hook who lobbied 49 senators over 7 days.

Among other things, the organization teaches people to recognize those who exhibit warning signs such as a bullying victim who has a fascination with firearms, has threatened to hurt themselves or others, has access to guns and has become disinterested in school.

They point to events such as one in Cincinnati, Ohio, in 2015 where a counselor trained by the organization was able to identify a threat to a middle school that resulted in the arrest of a student who had told others he was planning to bomb the school and had recruited others to help shoot children.

"We absolutely know it's making a difference because we've trained over 2 million children and adults in the last 2 1/2 years," Hockley said.

The group this week launched its latest public service announcement, depicting a newscast covering a school shooting the day before it actually takes place to illustrate how knowing warning signs can prevent such tragedies.