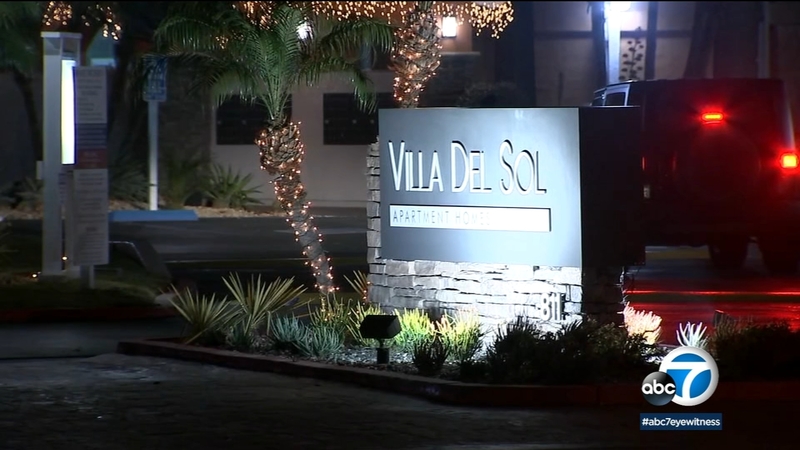 SANTA ANA, Calif. (KABC) -- A two-year-old girl in Santa Ana is recovering after suffering multiple injuries, including a stab wound on the side of her body.

Police responded to the 800 block of S. Fairview Street after receiving a call from a family member who saw the girl's injuries, according to the Santa Ana Police Department. The girl's father and his girlfriend were later arrested on suspicion of abuse.

Police believe the abuse had been going on for about two months.

Social Services found three other children living at the home, and all of them were taken into protective custody.

The injured girl is expected to be OK.