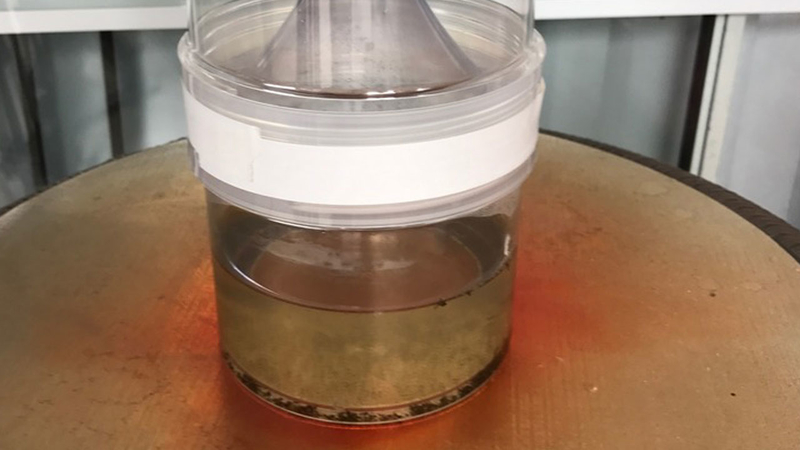 The mosquito species Aedes aegypti (yellow fever mosquito) and Aedes albopictus (Asian tiger mosquito) are not native to the county and are capable of transmitting debilitating viruses including Dengue, chikungunya, yellow fever and Zika.

While these viruses are not currently transmitted locally, transmission could begin if someone infected abroad returns to Orange County and is bitten by the invasive mosquito.

Vector control officials are urging residents to take the necessary precautions to reduce mosquito breeding and to avoid bites from these aggressive day-biting mosquitoes.

Two of the neighborhoods hit hardest are in Fullerton and Santa Ana. Warning signs are up in Raul Ramos' neighborhood and now he knows to take them seriously.

Last week, he spent days in the hospital after getting bitten nearly 50 times.

"Thought for a moment there I wasn't going to make it. It was pretty bad, and it was all due to the mosquitoes," he said.

The district's surveillance and increased calls from residents confirm that in 2017, the presence of the invasive Aedes mosquitoes has increased in acreage by 330 percent within Orange County since last year.

The presence of these mosquitoes was confirmed for the first time earlier this year in the cities of Brea and Irvine.

"They're invasive to Southern California and they can be dangerous because they can carry Zika, Dengue, yellow fever," said Lora Young, the communications director for OCMVCD.

None of the mosquitoes have tested positive for any diseases, but vector control is warning homeowners about the risk. Experts said the cause for the increase is more standing water at homes.

"More water sources, breeding sources, so that should concern residents because they are aggressive day-biters, so you are going to feel them," Ramos said.

Vector control is asking residents to help them keep the number from growing by inspecting their own yards. Inspectors said the mosquito only needs a bottle cap of water to breed.

Ramos is urging other homeowners to take action, so they can avoid getting bitten like he did.

"You need to check around your property, make sure there's no standing water, if there is, throw it out," he said.

OCMVCD offered these tips for residents: