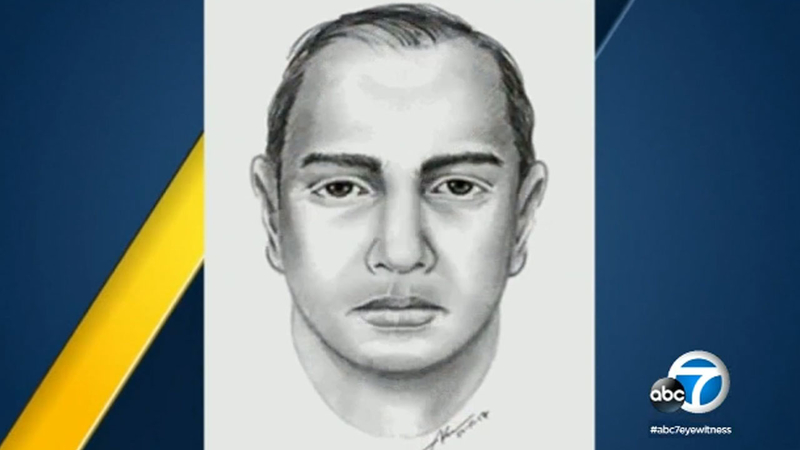 LOS ANGELES (KABC) -- A suspected serial rapist who allegedly posed as a rideshare driver in Los Angeles County has been arrested, according to prosecutors.

Nicolas Morales, a 44-year-old Santa Clarita resident, is accused of raping seven women during the 15-month period between October 2016 and January 2018, according to the Los Angeles County District Attorney's Office.

He was arrested last week by Alhambra Police, a break in a string of rapes. Morales is accused in seven sexual assaults, with even more expected to be revealed.

The LAPD released a sketch of the suspect in May after a reported sexual assault in January. In that case, a woman got into his car outside a Hollywood nightclub thinking it was the rideshare she had ordered.

Investigators said he drove her to a secluded area and raped her.

Morales has remained in custody since Alhambra police arrested him on Friday. The district attorney's office has requested that his bail be set at $10.3 million.

Morales' arraignment was continued on Tuesday.

If convicted as charged, he could face up to 300 years to life in state prison and lifetime sex offender registration, prosecutors said.