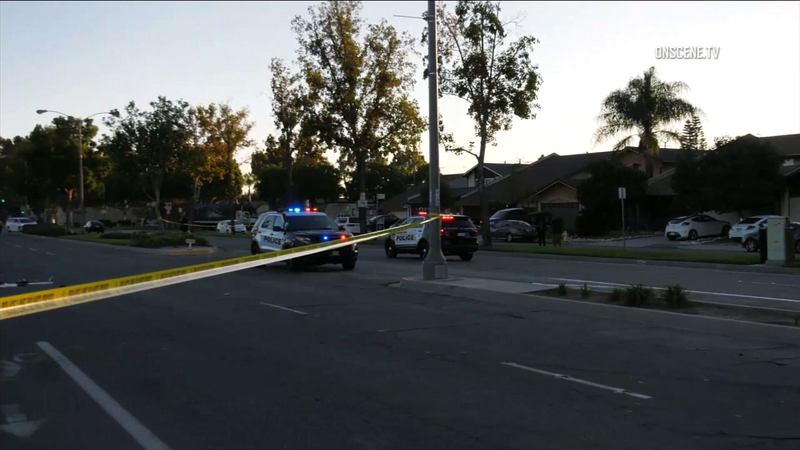 Neighbors called police about a shooting and paramedics found someone hurt and bleeding near Pioneer Blvd. and Blue Jay Street before 5:30 p.m.

Whittier police haven't confirmed who was shot, or that person's condition.

Neighbors said they heard an armed man had run into a nearby home after the shooting and barricaded himself inside the house with others inside.

Police were seen taking a man into custody; it is not known who the person is or why police detained him.

South Gate, Montebello and Bell Gardens law enforcement arrived at the scene as well. At one point, Whittier police rushed out of a home with a young child in arms, and other people followed.