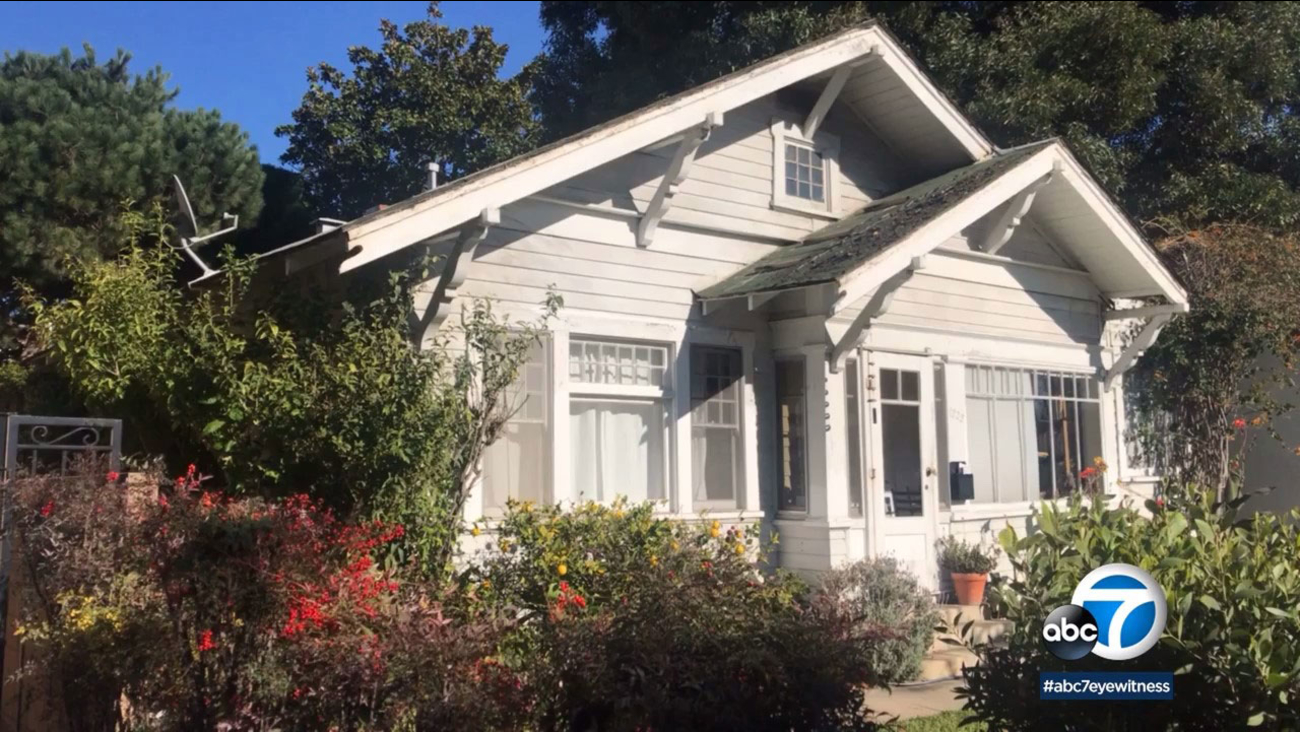 A group of 100-year-old bungalows is one step closer to being Santa Monica's newest historic landmark.

SANTA MONICA, Calif. -- A group of 100-year-old bungalows is one step closer to being Santa Monica's newest historic landmark.

The five bungalows are on 11th Street, between Wilshire Boulevard and Arizona Avenue.

The quest began in 1989 when a group of neighbors fought to save a bungalow from demolition.

The group lost that battle, but began a three-decade effort to save the rest.

Five of the top preservation historians and architects in Southern California wrote letters in favor of this historic district.

They argued the community of people who moved to the 11th Street Bungalows in the early 1900s laid the foundation for what Santa Monica is today.

A landmark distinction involves a lot of financial benefit to the owners. There's still one final step before the 11th Street Bungalows are officially designated a historical landmark. The City Council must approve at its January meeting.
Report a correction or typo
Related topics:
societysanta monicahistoric districthistory
More Videos
From CNN Newsource affiliates
TOP STORIES