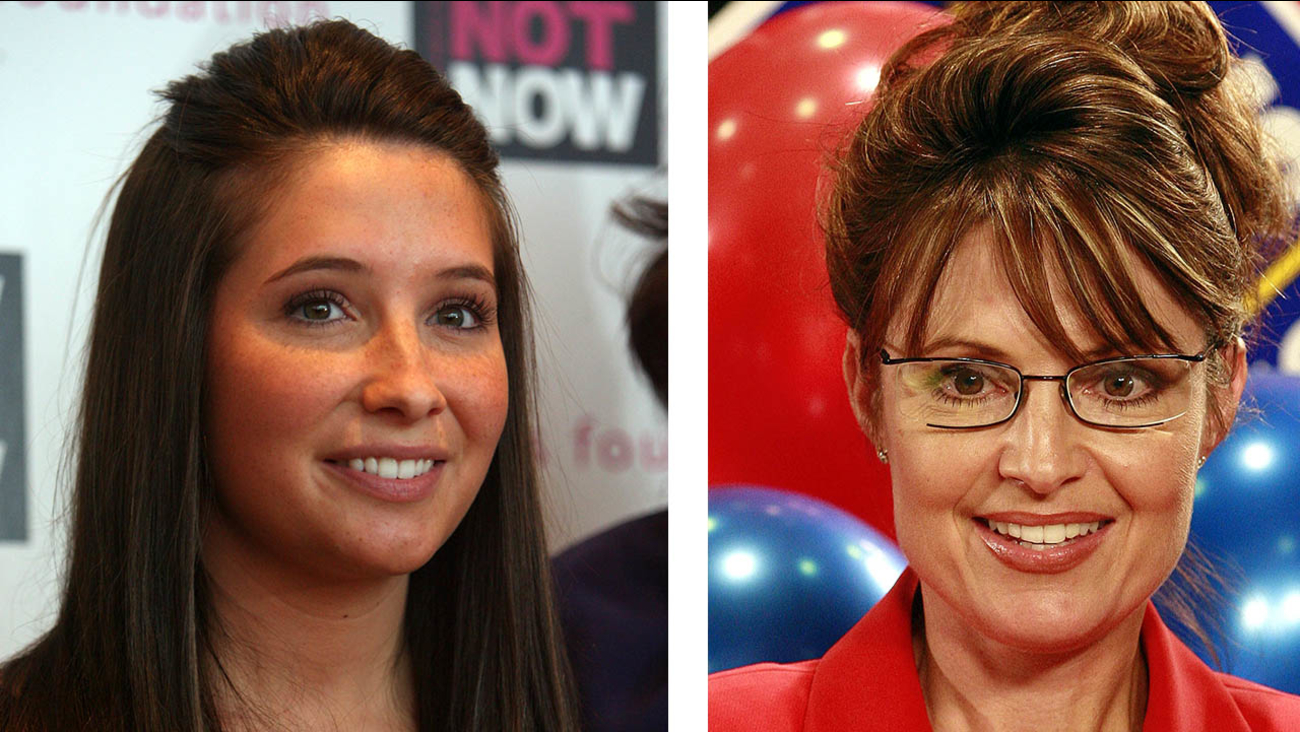 According to ABC News, the brawl started at a house party the Palins' were attending after Track Palin, 21, allegedly attacked another guest who had previously dated his younger sister Willow, 20.

"I heard Sarah Palin yell 'do you know who I am?' All of us could not believe it. We thought we were watching an episode of Jerry Springer," Eric Thompson told ABC News. 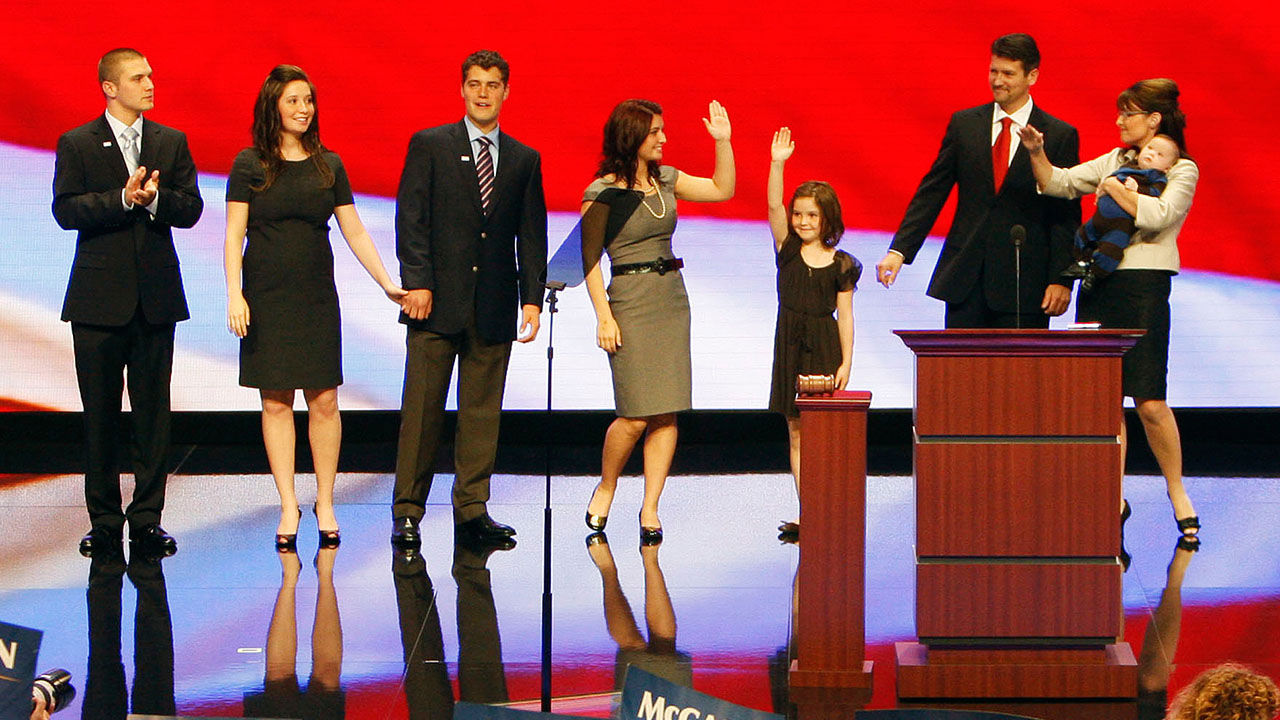 On the audiotape, Bristol Palin tells that she was waiting in the family's rented limo when her younger sister Willow, 20, was pushed by an older woman. Bristol can be heard telling police, "Oh, f****** hell no, no one is going to touch my sister!"

Palin then goes on to tell police officers that when she confronted the woman, a man "gets in my face, pushes me down on the grass, drags me across the grass," and called her vulgar names. Sarah Palin comes to defend her daughter in the audiotape, saying "What would he be doing pushing girls around though?"

The eldest Palin daughter was described as heavily intoxicated in an Anchorage police report. She goes on to say that she was pushed down and pulled again by the man, who "comes out of nowhere." Police identified that man to be Korey Klingenmeyer, the person who owned the home and was hosting the party where the brawl occurred. Klingenmeyer stated in a police report that Bristol had punched him five to six times.

No charges have been filed in the incident.