Kerry Washington and the cast of ''Scandal'' look back at their early tweets.

Six years ago, the idea of a love story between a married president and his trusted advisor might have sounded far-fetched. But over the past seven seasons, Scandal creator Shonda Rhimes has worked her emotion-manipulating magic, and now fans of the show have fallen head over heels for the power couple that is Olivia Pope and Fitzgerald Grant III.

Before we discover if Kerry Washington and Tony Goldwyn's characters will end up with a happily ever after, take a look back at the show's sweetest "Olitz" moments.

When they both just need "one minute"

If you're into the idea of these two together, chances are this is the episode where your love affair began. We flash back to presidential candidate Fitzgerald Grant: He's married to a woman who at that point would stoop so low as to fake a miscarriage to get into the White House, so Olivia seems like a refreshing romantic change of pace. Rather than a steamy sex scene, the romance begins with the pair taking one minute to stare into each other's eyes and forget everything else.

Showrunners said that Washington and Goldwyn's chemistry was so hot that they started writing more scenes for the characters.

When they decided they were in this together

Put this down as the hottest scene involving the Constitution in the history of TV. One of the many things Fitz and Liv have in common is their love of country. After they both touch the Constitution, Olivia tells Fitz she loves him back.

No one ever said Fitz and Olivia's relationship was simple. When Fitz shows Liv a house in Vermont that he had built for her and describes how he pictured them growing old together, "Vermont" becomes a symbol of the simple life that a president and the "other woman" will never be able to have.

When we learned the truth about Liv's ring

Fans long searched for deeper significance to both the term "Sweet Baby" -- the pet name that revealed their relationship in the pilot -- and Olivia's ring, which she threw at Fitz after he went to war to save her. In season four, a connection between the two was finally revealed -- the name of Fitz's great grandmother's ring is "Sweet Baby." The president said that he hadn't known why he didn't give the ring to Mellie -- until he met Olivia. And Olitz fans everywhere begged Shonda to stop playing with our emotions.

When they finally stopped hiding

"I'm taking my girlfriend on a date."

The secret meetings and late-night phone calls officially came to an end after Fitz took the presidential motorcade -- with the press following -- to Olivia's apartment and picked her up for a surprise date. With Olivia finally exposed as the president's mistress, Fitz decided he was tired of caring what anyone -- especially Mellie -- thought of the relationship.

When Olivia chased Fitz down on the White House lawn

Fitz's time as president may have come to an end, but that doesn't mean that his relationship with Olivia will stop being on-again-off-again. Last season's finale saw Olivia sprinting across the White House lawn and into Fitz's arms before the two made out in front of the press.

When they agreed they "crossed that line together"

In "The List," the transgressions of other men cause Fitz to reexamine the way their relationship began, and he asks Olivia whether he ever crossed a line. Olivia leaves him with no doubt.

"That was different. We crossed that line together," she said.

"Do you regret it?" Ftiz asks. 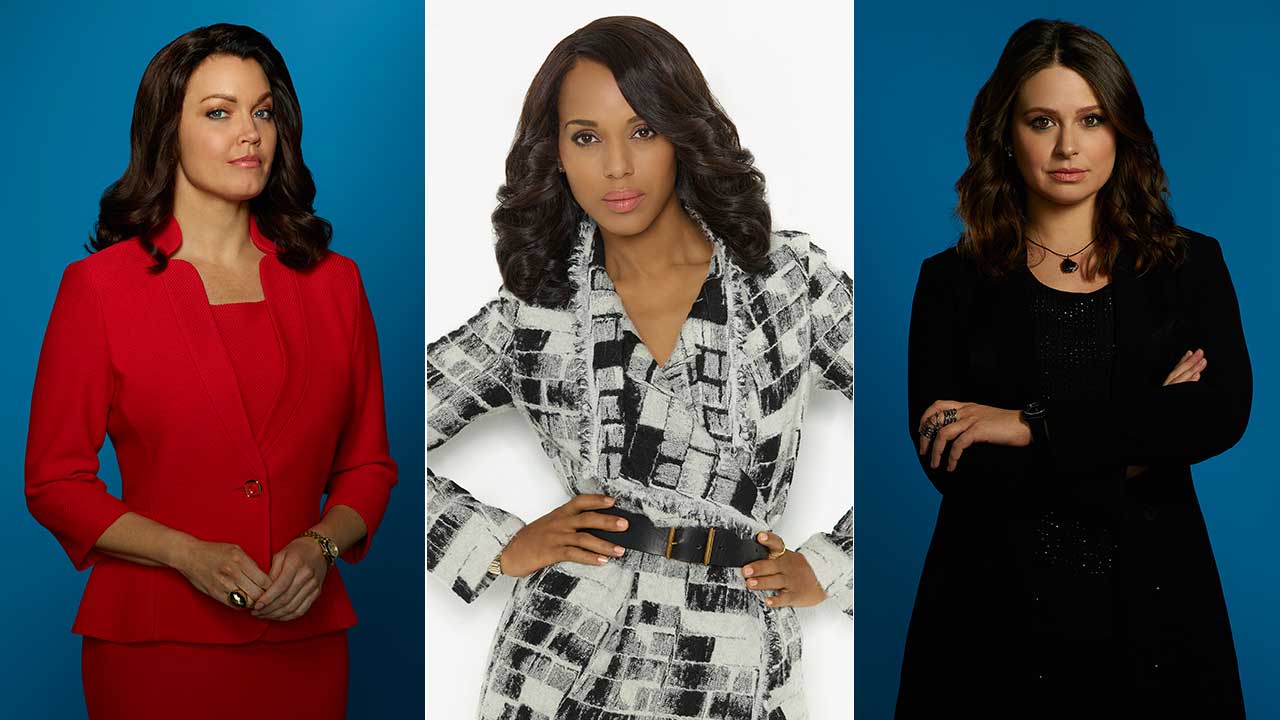 'No one's being reduced to being a device in the story': The women of 'Scandal' on the show's empowerment 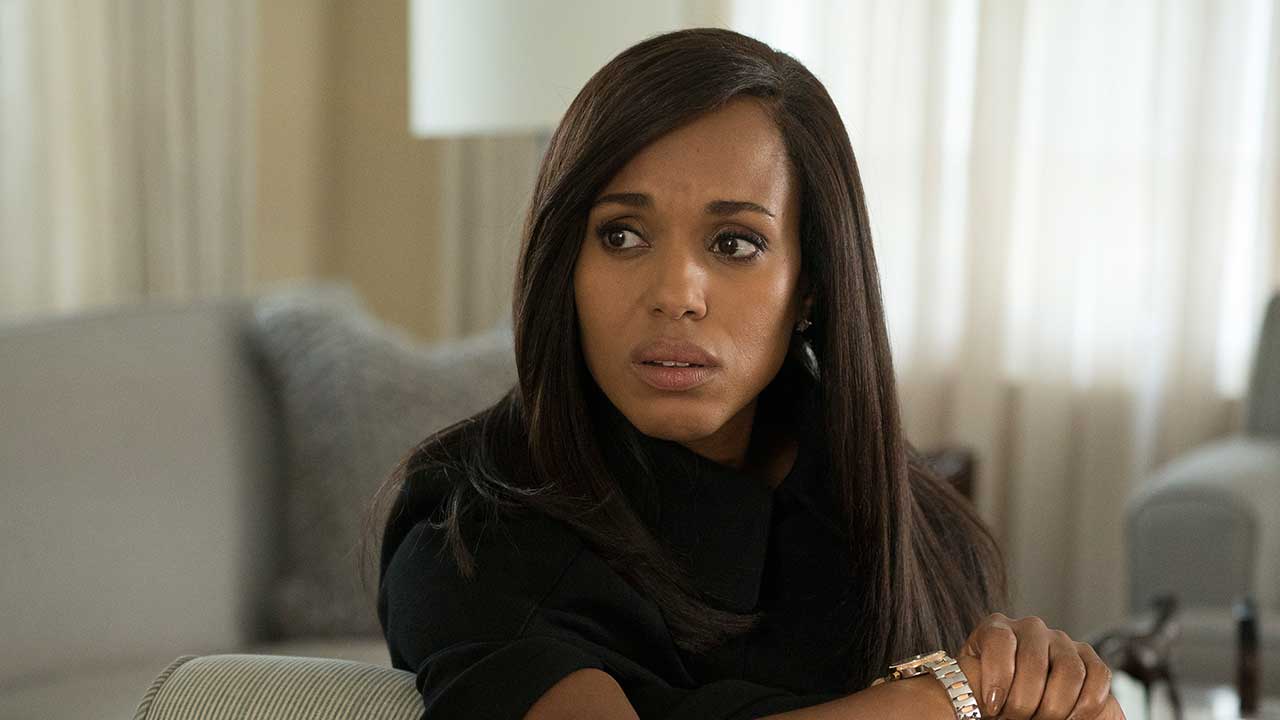 'Scandal' finale: Take a look back at seven twisty seasons

The women of 'Scandal' on female empowerment

OMG! Look back at 'Scandal' before it ends 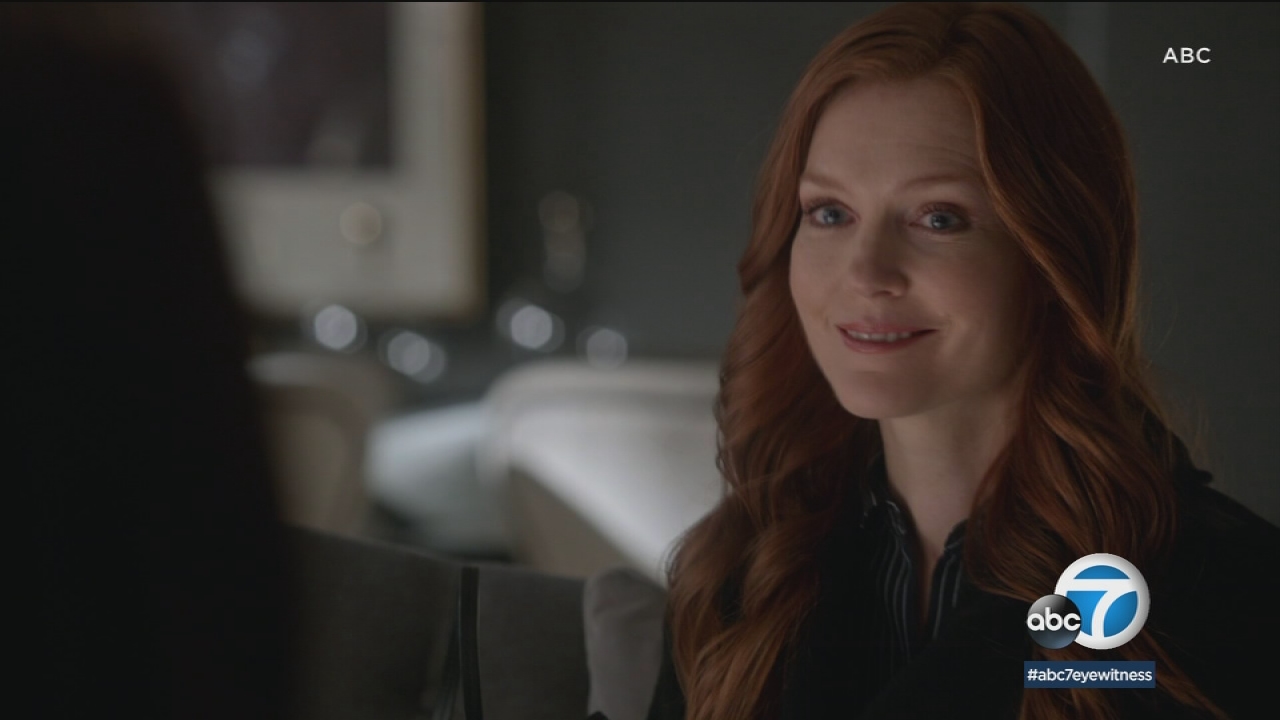 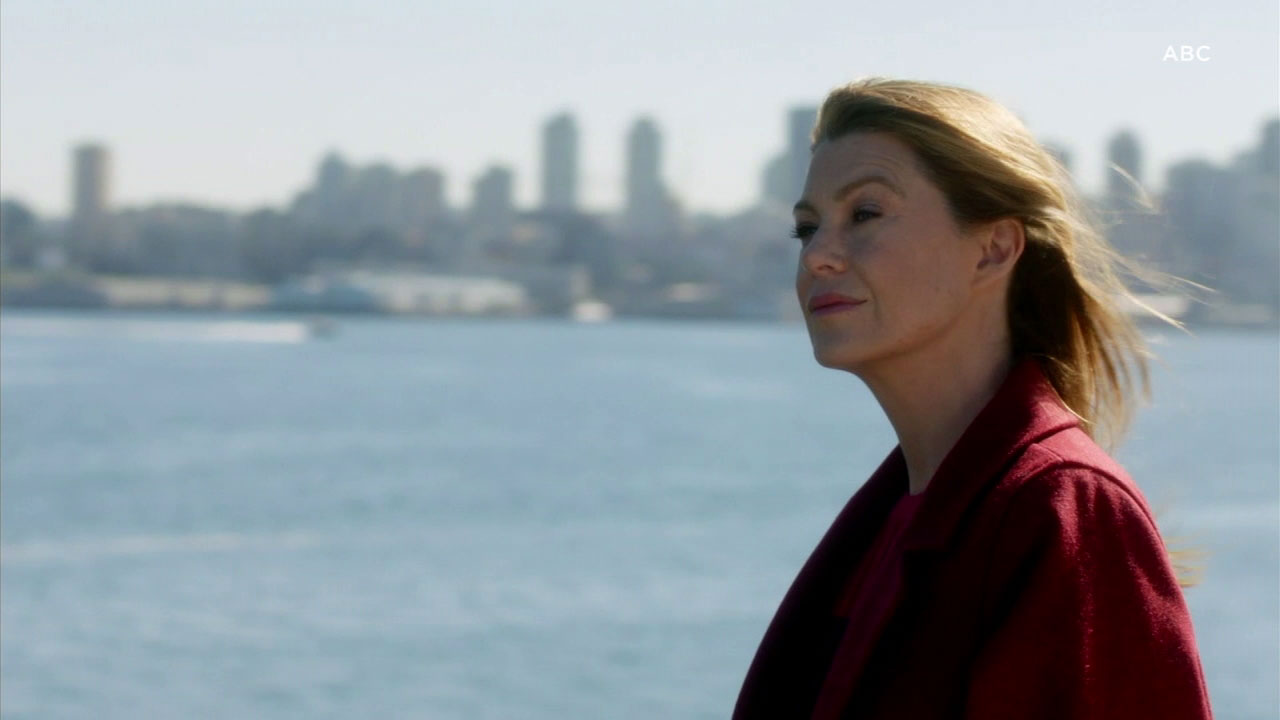