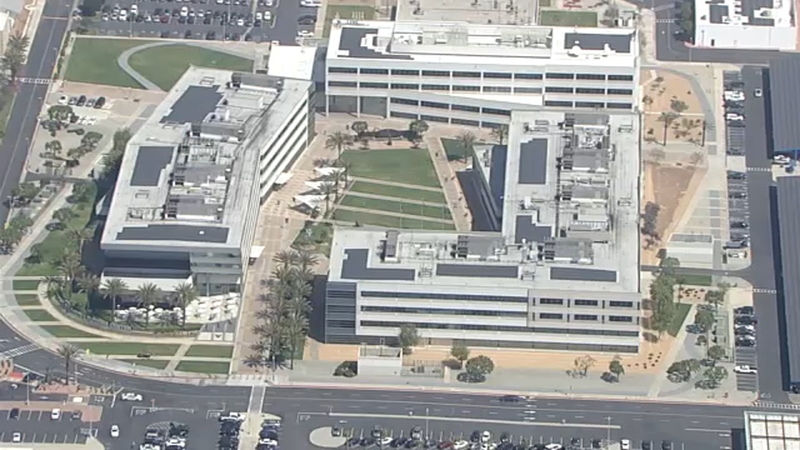 EL SEGUNDO, Calif. (KABC) -- The Los Angeles Air Force Base in El Segundo will serve as a field command site for the U.S. Space Force, it was announced Thursday.

Gov. Gavin Newsom said that the military will establish the Space Systems Command at the base near LAX, but a timetable for when that would happen was not provided.

The governor said in a statement that the field command will have "nationwide authority over launches and procurement."

"This is a critical investment in California's vital aerospace and defense industries, and it represents a slew of good-paying jobs as we continue to rebuild our economy better than before," Newsom added.

Rep. Ted Lieu, who co-chairs the California Aerospace Caucus, in a statement added that the Space Systems Command will oversee efforts to develop, acquire, launch and sustain military space systems.

"With every passing day, space becomes more critical for our national security and for commercial activities, and I'm pleased that Southern California and Los Angeles Air Force Base will be at the center of an increased emphasis on space," Lieu said. "Southern California was already leading the way on aerospace and space innovation, and establishing the Space Systems Command at LA AFB will position our region for further growth."

The Space Force was launched in December 2019 under President Donald Trump as the first new military service since establishment of the Air Force as an independent entity in 1947. It operates as part of the Air Force.