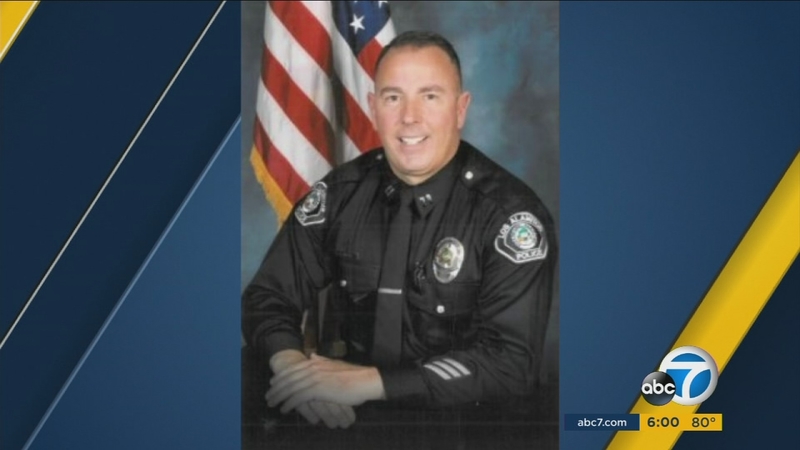 Officers responded to a call of shots fired in the 100 block of 7th Street. A woman called police for help from an apartment in that area around 7:20 p.m., but the line was disconnected and no further calls were made, police said.

A SWAT team surrounded the complex and local residents were asked to stay in their homes until the standoff situation was resolved.

At about 2 a.m. Monday, officers entered the apartment unit and found the bodies of Rick Moore, 49, and Amanda Jensen, 37, according to a Seal Beach Police Department press release. Both of them suffered apparent gunshot wounds.

Officials said Jensen worked as the city clerk for the city of Westminster. Capt. Moore served as a public information officer in Los Alamitos. They were in an on-again, off-again relationship that neighbors said was full of arguments.

SWAT repeatedly tried to make contact with the apartment after they moved in. They deployed a robot after failing to reach the couple inside.

Another neighbor, who wanted to be identified only as Paul, shot cellphone video in which you can see the SWAT team sending out their robot.

"They used my bedroom, they sat there as if they could sniper it across, direct shot to the guy's house across the street," he said.

All residents were allowed back inside their homes at about 3 a.m.