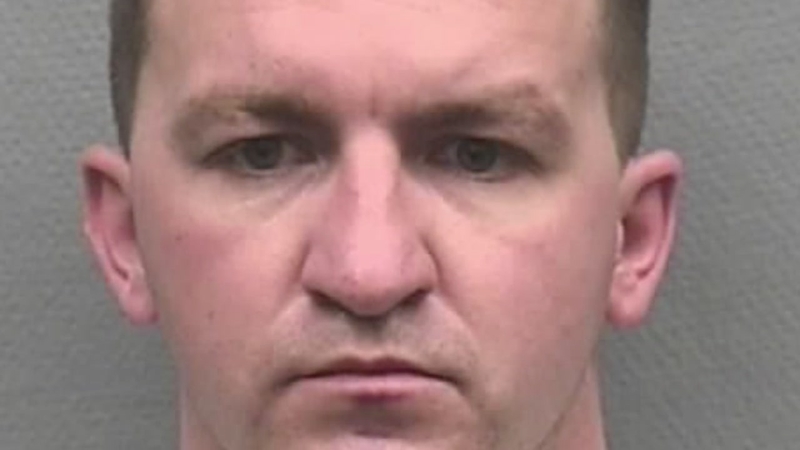 HOUSTON -- A Wisconsin man was sentenced to 60 years in prison for listing his 4-year-old daughter for sex under the heading, "Play with Daddie's [sic] Little Girl" on Craigslist, Harris County prosecutors said.

Andrew Turley, 30 was sentenced by a jury after being convicted of trafficking of a child and compelling prostitution of someone under the age of 18.

"This case broke my heart. A father is supposed to be a protector not a predator," Harris County Assistant District Attorney Stewanna Miskell said. "Jurors saw the need to keep him out of our community."

Back in 2015, Turley thought he was emailing a potential "John," who was responding to his Craigslist ad. Instead, Turley was exchanging messages with an officer from the Houston Police Vice Division.

Over the course of nearly 70 emails, Turley told the would-be customer he had a girl "younger than 10" that he would give "sleep meds" for an encounter.

He charged $1,000 for two hours with his daughter, officials said.

Turley implied through the messages the girl might be too young for intercourse but everything else was OK.

A time was agreed upon when Turley would be in town to visit his daughter, who lived with her mother in the Houston area.

The undercover officer arrived at the apartment, Turley checked the cash, then took him to a bedroom where the girl was in bed and appeared to be "under the influence of an unknown substance," according to officers. Turley was then arrested.