Huntington Harbour shut down due to reports of 49,000-gallon sewage spill 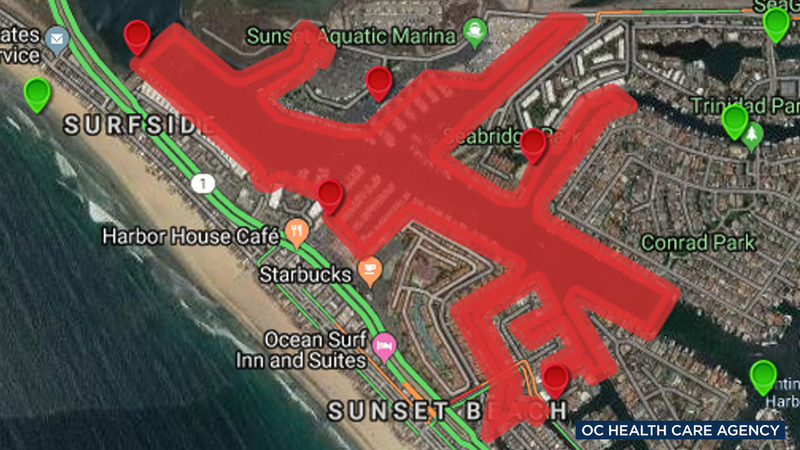 Huntington Harbour shut down due to 49,000-gallon sewage spill

HUNTINGTON BEACH, Calif. (KABC) -- Huntington Harbour was shut down Thursday after reports that a blocked sewer main sent 49,000 gallons of sewage spilling into the water.

The sewer main blockage happened Wednesday night in the city of Stanton, according to the Orange County Health Care Agency.

The City of Stanton disputes the claim stating that the overflow was contained within the drainage channel before it reached Katella Avenue.

The water was closed to swimmers, surfers and paddle boarders until testing determined the water quality is safe again. Officials did not provide an estimate for reopening.

The OCHCA had initially estimated the size of the spill at 60,000 gallons, but later revised that estimate to 49,000 gallons.