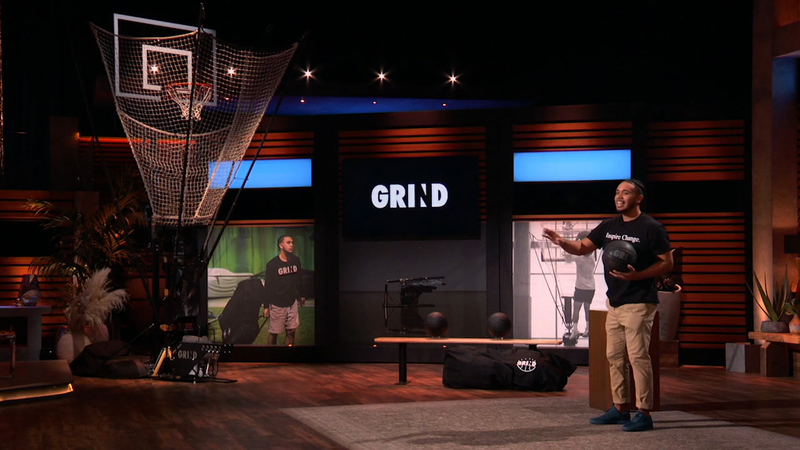 HOUSTON, Texas -- GRIND Basketball started as a simple idea when Thomas Fields was in high school in Houston.

The former Reagan High basketball star was recovering from four torn ACL surgeries, one of the most devastating sports injuries. He wanted a way to practice without relying on a coach or teammate to be on the court with him.

Six years later, Fields is the CEO of his own company, GRIND Basketball. He created the first portable basketball shooting machine that can fit inside a duffel bag. The GRIND machine weighs 100 pounds and includes a 12-foot net that traps the ball and automatically returns it to the player. The machine allows for up to 1,000 shots an hour.

Fields appeared on the May 7 episode of ABCs Shark Tank, where he scored a $250,000 investment from sharks Mark Cuban and Barbara Corcoran in exchange for a 25% stake in the company.