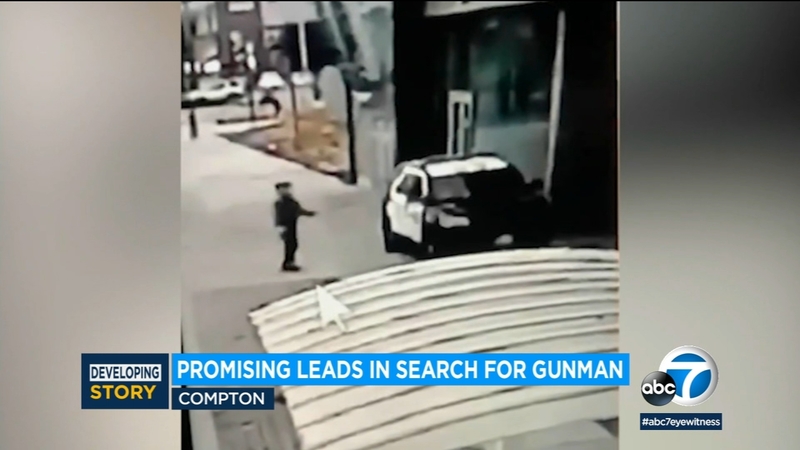 COMPTON, Calif. (KABC) -- Los Angeles County Sheriff Alex Villanueva says investigators have "promising leads'' in the search for the gunman who shot two Los Angeles County sheriff's deputies as they sat in a patrol SUV at a Compton Metro station.

"We're on the right path,'' Villanueva said Tuesday. He also expressed hope to have something to announce soon.

As of Wednesday morning, no suspects had been identified, despite some online social media chatter to the contrary.

The deputies remained hospitalized in stable condition following surgery for their wounds.