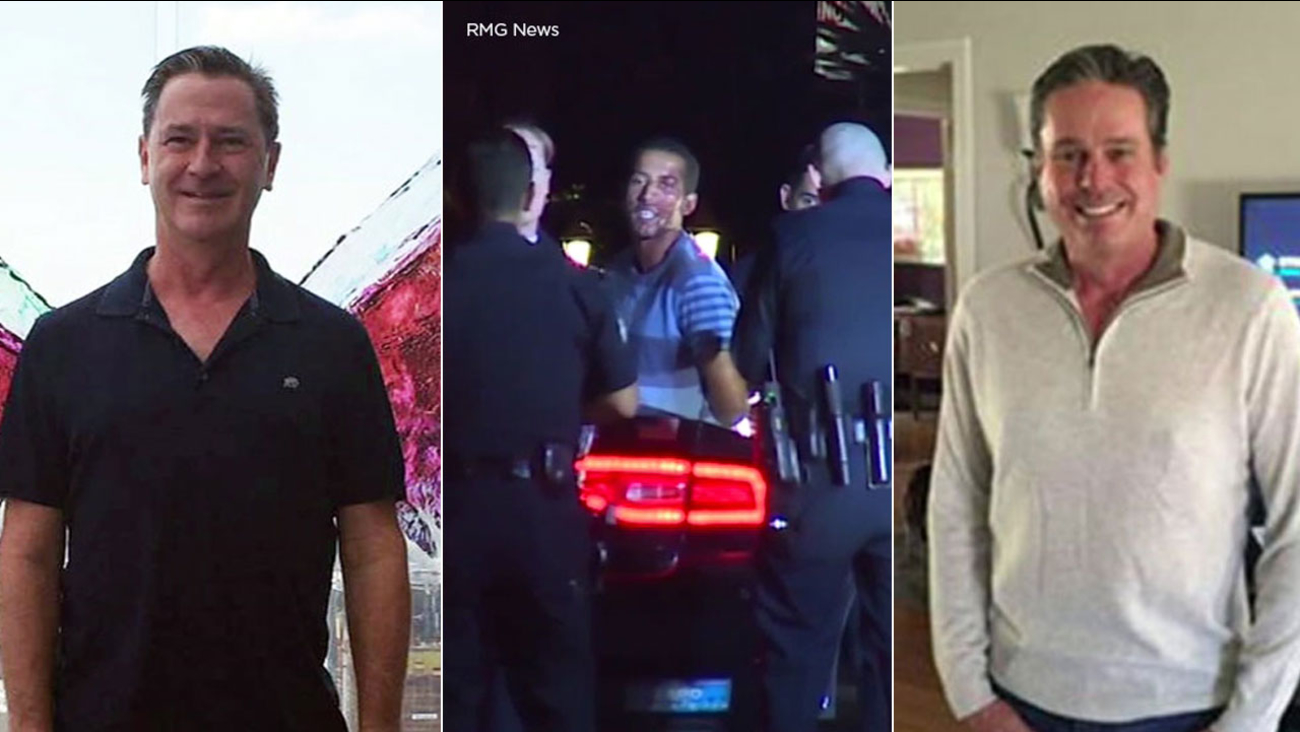 A photo shows 21-year-old Matthew Boulet being taken into custody on Tuesday, July 24, 2018, after allegedly stabbing his adoptive fathers in Sherman Oaks.

SHERMAN OAKS, Calif. (KABC) -- A man was charged Thursday in the stabbing of both of his adoptive fathers at their Sherman Oaks home, the Los Angeles County District Attorney's Office announced.

Matthew Boulet, 21, faces two counts of attempted murder and one count of aggravated mayhem. He is expected to be arraigned later in the day.

The case includes allegations that Matthew Boulet inflicted great bodily injury on the two victims and that a knife was used as a deadly and dangerous weapon.

A man in his early 20s was arrested after he allegedly stabbed his two adoptive fathers early Tuesday morning at their home in Sherman Oaks, leaving both of the victims in critical condition, authorities said.

Officers responded about 1 a.m. Tuesday to a report of an assault with a deadly weapon in the 4600 block of Burnet Avenue, where Matthew Boulet was taken into custody without incident. News video from the scene shows him in handcuffs and speaking with police, who described him as cooperative and "nonchalant."

The wounded men, identified by neighbors as Ken Coll and Tom Boulet, were both transported to a hospital and underwent surgery.

Neighbors who live nearby said they know the victims very well. One woman said the men, an openly gay couple, adopted their son years ago when he was just a boy. She and others are shocked to learn he was arrested for stabbing them.

LAPD Lt. Mike Kozak said authorities are investigating reports that there may be mental illness involved with the couple's son. 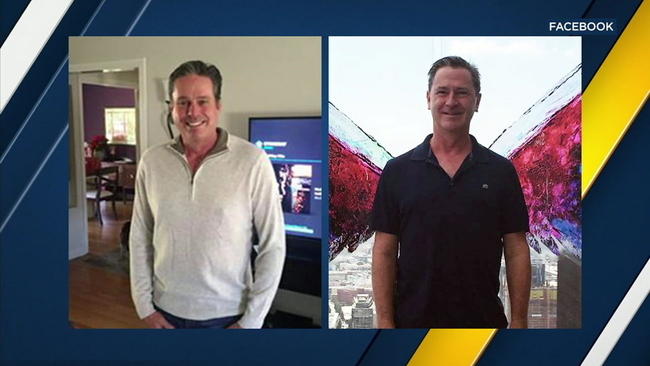