A relative of a San Jose man accused of shooting four family members to death before taking his own life says he had been upset his wife was able to get visas for her relatives to travel from Vietnam to the United States.

SAN JOSE, Calif. -- A relative of a San Jose man accused of shooting four family members to death before taking his own life says he had been upset his wife was able to get visas for her relatives to travel from Vietnam to the United States.

To Van Khuat told the Mercury News in San Jose, California, that 66-year-old Chi Dinh Ta had recently called him and told him he planned to kill his in-laws, who had recently arrived from Asia.

One of Ta's neighbors, who didn't want to be identified, says he has known Ta for almost 20 years. He says Ta worked in construction and described him as a hardworking, family man. But he says there were recent signs of problems.

"I think last week (they) had some problems. I saw the police come (to their house)," the neighbor says.

According to the San Jose Mercury News, those who were killed had just arrived from Vietnam. Ta allegedly was angry that his wife's family got visas while his family was denied, possibly due to unspecified charges on his record going back to the late 1990s.

On Sunday night, Ta allegedly fatally shot two of his wife's family members. After a stand-off with police that lasted a few hours, San Jose police officials say they then entered the house and found Ta, who had fatally shot himself.

"I turn in here. And I was just trying to pay attention - (what is) wrong?" That's how another nearby resident described the scene Sunday night at a shopping plaza two blocks away from where residents were evacuated to.

The resident says the neighborhood is made up largely of Vietnamese refugees, who keep strong family ties. So, he was disturbed to learn that a man in his 60s allegedly killed members of his own family.

"That kind of shocked me because he is a 60-year-old, and comes to a conclusion like that," says the nearby resident. "He takes his own life. And he takes the life of his own family. That is very sad."

San Jose Police did not comment on the new allegations be presented by the family and neighbors, but did tell ABC7 News this is an on-going investigation with "nothing new to add at this time."

"We send our sincerest condolences to the families of the victims of the recent tragedy that has been described as, 'one of the deadliest shootings in San José history.' Nothing can repair the loss you have experienced. We stand with you, and we are available to assist you and your families in any way possible."

"The details of this incident are still under investigation. However, we are aware that three of the victims murdered are women. While we will refrain from arriving at conclusions without the benefit of a full and thorough investigation, we know that incidents like this do not arise overnight. Intimate partner violence is characterized by patterns of behavior that develop over time and result in women and their families being hurt by their male partner. It is more important than ever that we continue our work to properly fund efforts that serve to hold perpetrators of domestic violence accountable before their actions result in the loss of life." 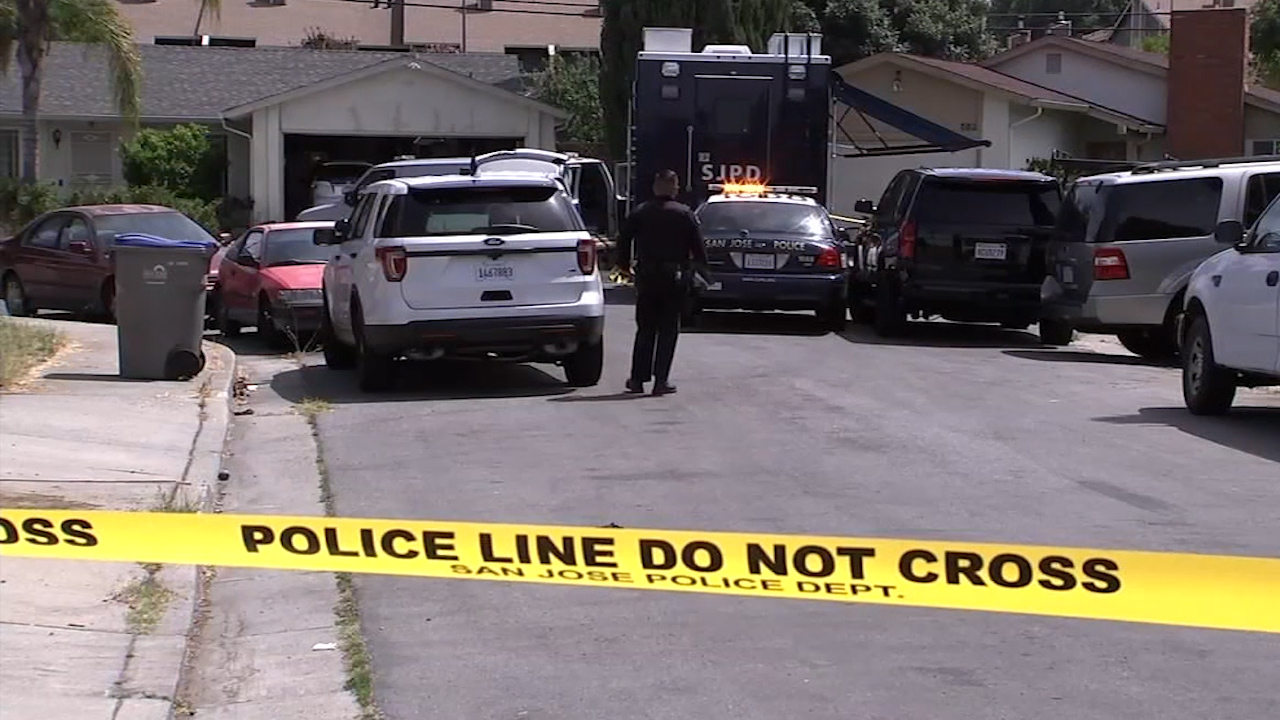 Here's what we know about the San Jose standoff, shooting at a home on Habbitts Court that left five people dead