Court records reveal Sierra Patino's mother and her boyfriend stayed in the apartment for three days as the 5-year-old girl's body decayed in the closet.

HOUSTON -- Adorned in pink with the image of Minnie Mouse, Sierra Patino's casket serves as a tribute to the 5-year-old girl who still had so much life to live.

ABC7's sister station in Houston, ABC13 Eyewitness News, is getting its first look at the casket she will be buried in. The casket maker, SoulShine Industries, is the same company that custom built and donated the "My Little Pony" casket to Maleah Davis' family.

On Monday, the company posted images of the casket to its Facebook page, saying in part:

"We had the privilege of creating her casket in a Minnie Mouse themed which she loved. You can see her light shined through the design and may it shine on for eternity. Sending all of our love and prayers to her loved ones. #JusticeforSierra."

RELATED: Boyfriend arrested in death of 5-year-old found in closet

Prosecutors said Priscilla Nicole Torres claimed her daughter Sierra Patino died from ingesting chemicals on Aug. 27, and that her body was kept in a closet until she was discovered on Labor Day.

But according to court documents, Torres said her boyfriend, Santiago Esparza, was giving Patino a bath on Aug. 23 when she opened the door and noticed burns on the girl's body and a possible bruise on her forehead.

Esparza allegedly told Torres it was an accident.

Torres and Esparza both face charges of felony tampering with evidence, a human corpse. 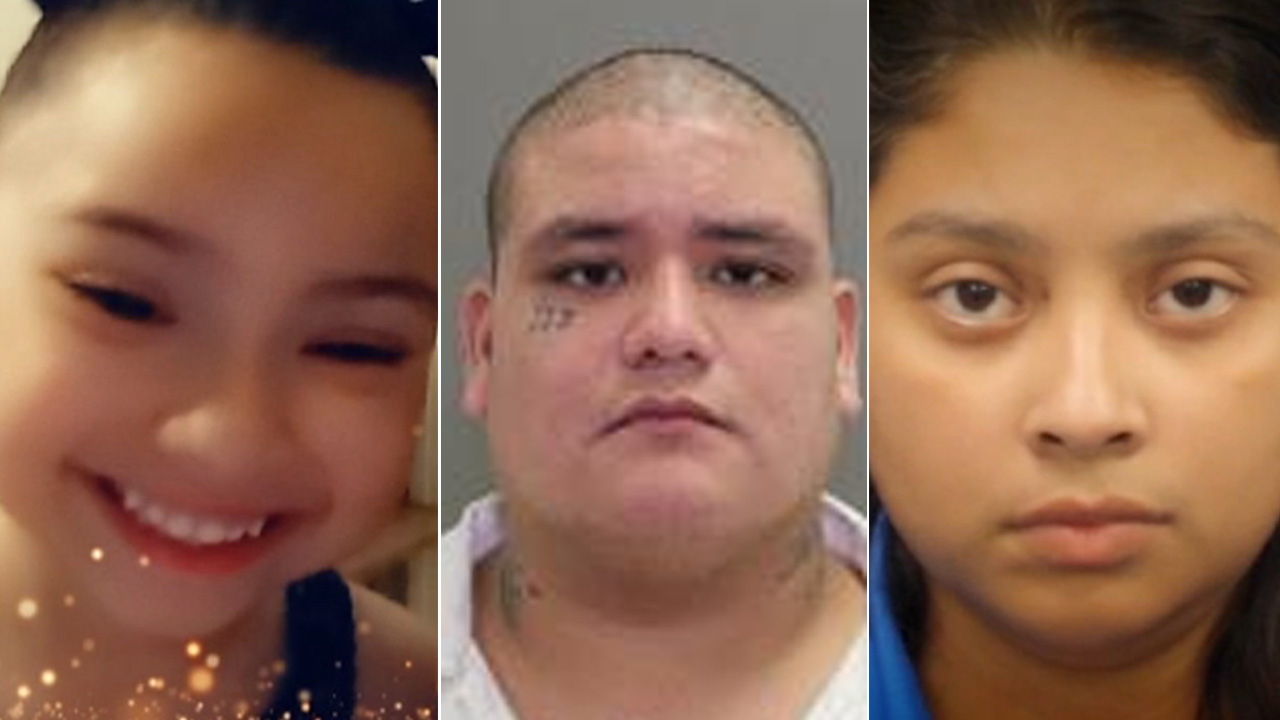