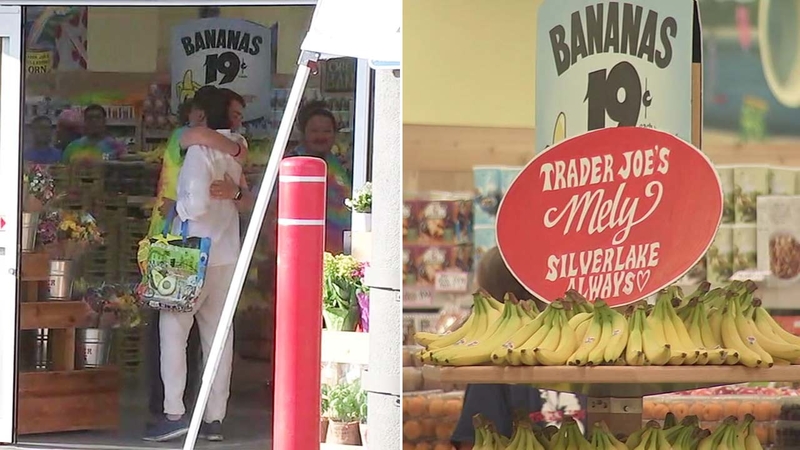 Trader Joe's workers around the country are wearing red shirts and ribbons in remembrance of Melyda Corado, the store manager who was killed during a hostage standoff at a store in Silver Lake one week ago.