Man, 21, arrested on suspicion of attempting to rape woman in Irvine 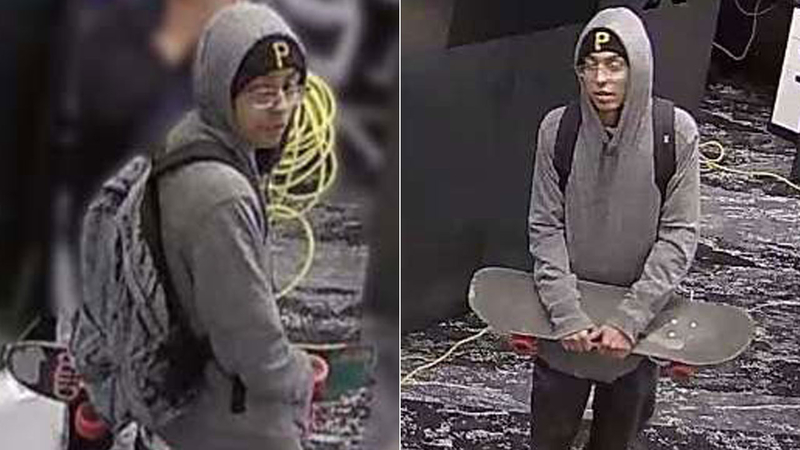 Man arrested on suspicion of attempting to rape woman in Irvine

IRVINE, Calif. (KABC) -- Authorities arrested a man suspected of trying to rape a woman at an empty office building in Irvine.

The suspect as well as the attack was caught on surveillance video. He was later identified as Eduardo Godoy Gonzalez, 21.

The incident happened Wednesday around 1:20 a.m. Authorities said the suspect entered an unlocked door at an office building in the 17800 block of Von Karman Avenue.

The suspect approached the woman who was cleaning the facility and asked her in Spanish if she was the only person there. When she answered yes, the man began making aggressive sexual comments and ordered her to have sex with him.

When the woman refused and said she was going to call the police, the suspect pulled out a handgun and pointed it at her, threatening her life.

The man then pushed the woman into another room and forcefully tried to undress her. For four minutes, the victim is seen in the video pleading for her life and fighting off the suspect.

She eventually overpowers the suspect, disarms him and then runs for help in a nearby building.

A weapon was found at the location and it was determined to be a replica Glock handgun. The victim reported seeing a knife during the attack.

She suffered injuries during the assault, including bruising to her arms, hands, breast and scratches to her face.