It's a page right out of 'Star Wars:' Fresh drinking water made from thin air

New Skywell Water Dispenser offers cold, clean water that doesn't come from a pipe. Instead, quite literally it is from thin air. Think you've heard of that before? It's what Luke Skywalker's family did in the original 'Star Wars' movie!

COMPTON, Calif. (KABC) -- As students at Kelly Elementary School in Compton finish up their P.E. class, they race over to their new Skywell Water Dispenser to fill up with cold, clean water.

But it's also water that doesn't come from a pipe. Instead, quite literally from thin air!

It's done through technology known as atmospheric water generation.

"It seemed cool, I mean, extracting water from the air seemed rather science fiction," said Ron Dorfman, the founder of Skywell.

Just go back to the original "Star Wars" movie that came out in 1977.

"Luke Skywalker's family, on planet, whatever it was, came from moisture farmers, so people talk about how this is fiction imitating life, whatever it may be" said Dorfman.

So, how does it work?

"It basically draws the ambient air in, and runs it across a cold surface," said Dorfman. "When air gets to a certain temperature, it can no longer hold onto the moisture in it, and it basically drops into a lower tank. We clean it, we pump it, and it's ready to be dispensed."

Not only is this technology bringing clean water to underserved communities, but school principal Kevin Curry says it provides a teachable moment when it comes to sustainability.

Skywell's systems are also in place at the L.A. Community Action Network, providing water for those on Skid Row.

Pete White of the L.A. Community Action Network said Skywell also set up a system to use atmospheric water to irrigate their community garden.

"It's saving lives, and it's providing something as basic as water in communities that are fighting for fresh and clean water," said White. "As long as there's 27% relative humidity in the air, we have a water source that feeds the plant."

Skywell's dispenser can produce up to five gallons of water a day, but it's not cheap.

"Can we solve the drought? No, it's way beyond us, but you know what? We do have a role, and we can help people, and communities, and giving them that which they don't have which is clean water," said Dorfman. 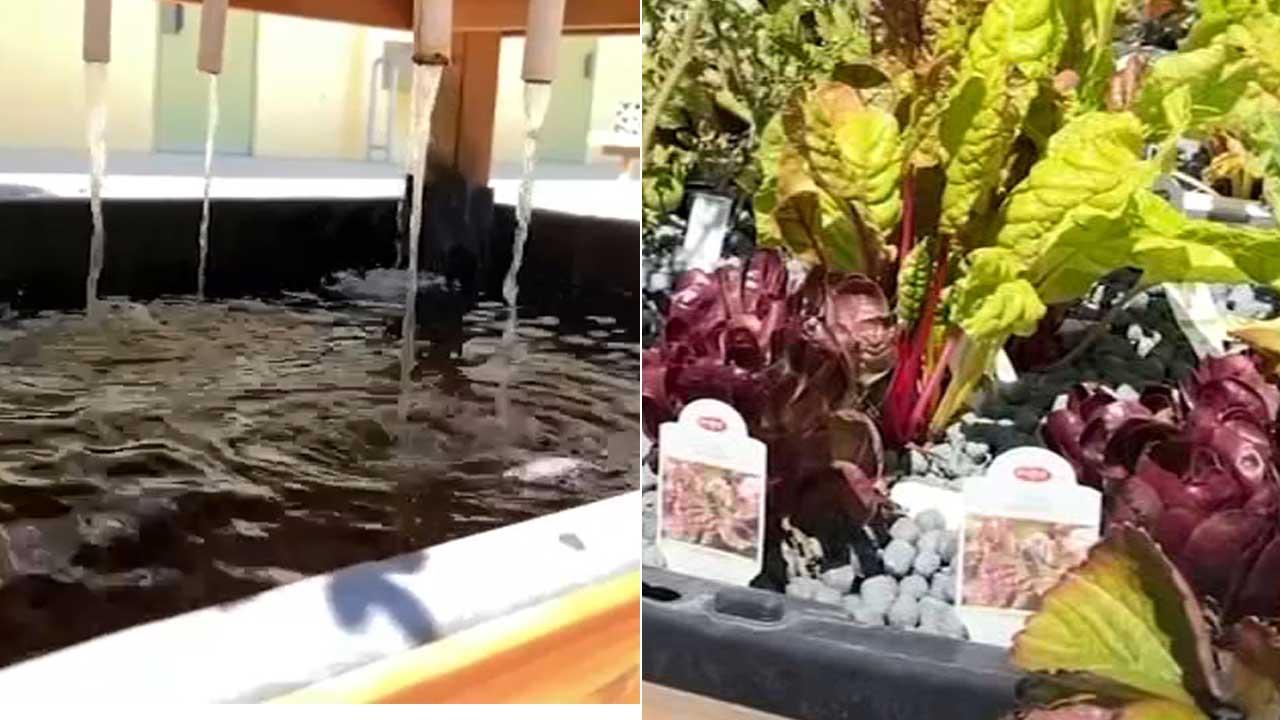 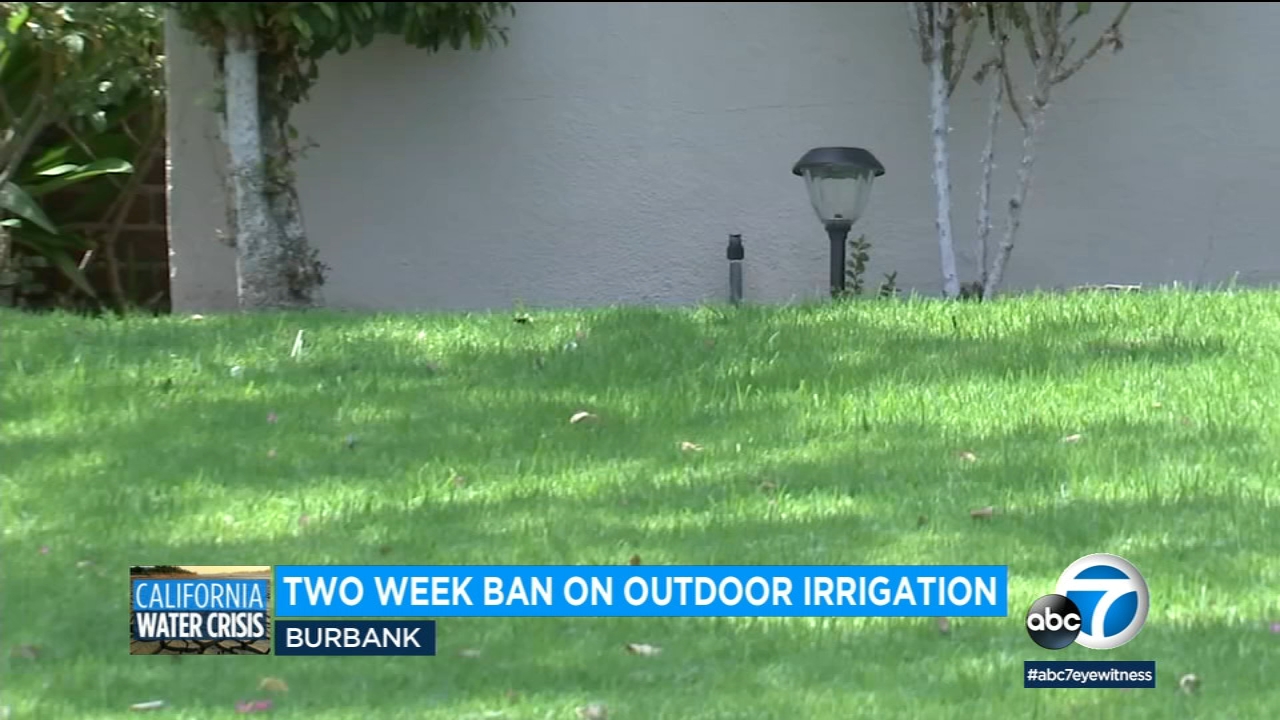 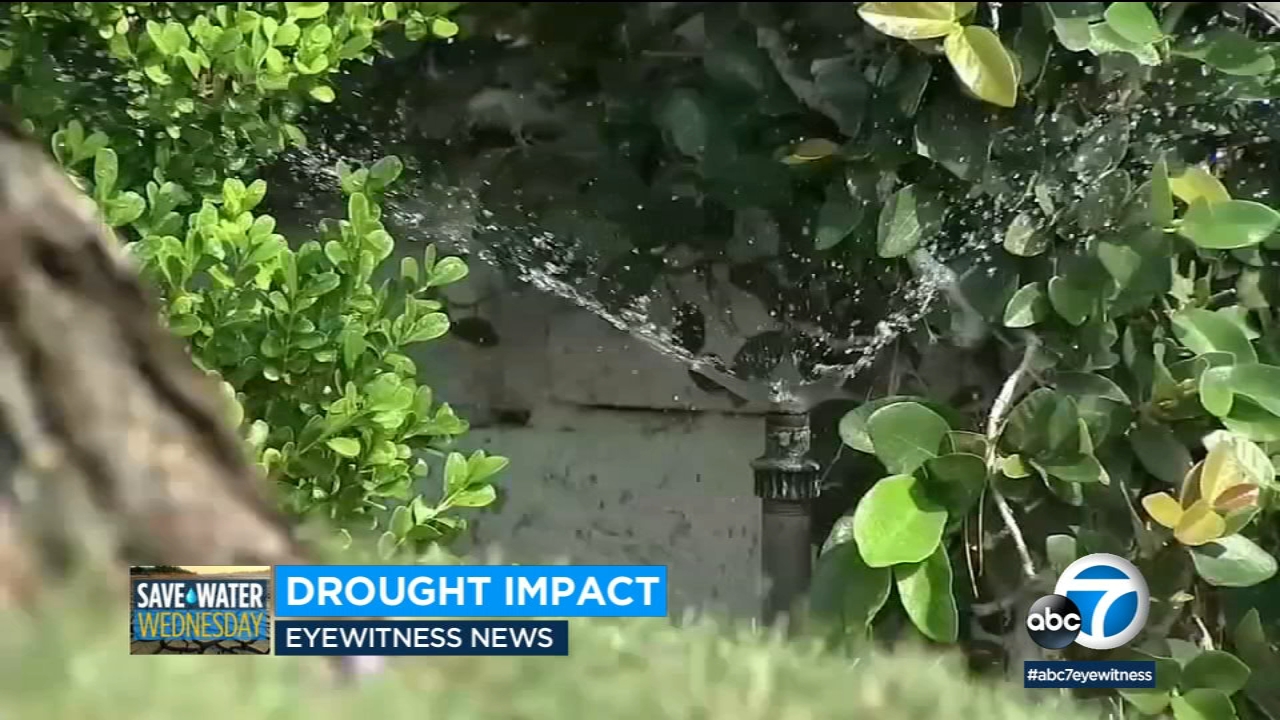 Tips for keeping your lawn green during California's drought