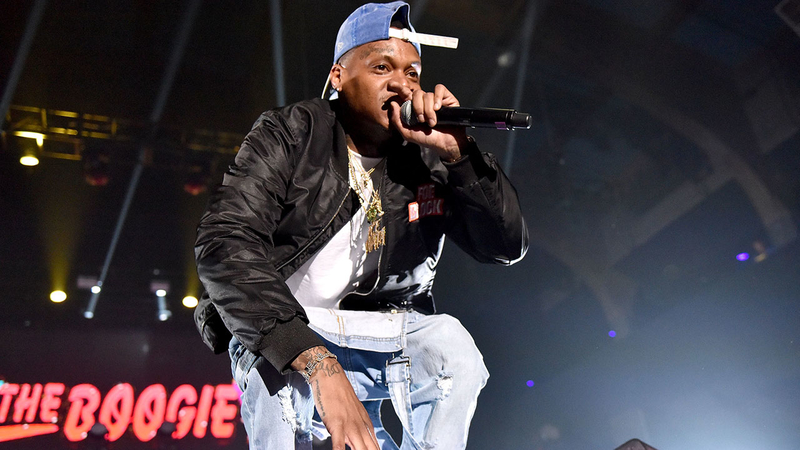 INGLEWOOD, Calif. (KABC) -- A man was fatally shot in Inglewood, and authorities are still on the hunt for his killer. The victim was aspiring rapper Slim 400, the Los Angeles Times confirmed.

Officers were patrolling a neighborhood near 7th and Manchester avenues just before 8 p.m. Wednesday when they heard gunshots. They then found a man on the ground suffering from gunshot wounds.

Paramedics quickly took the man to the hospital, where he later died, police said.

According to the Times, Slim 400 was an up-and-coming rapper in the California hip-hop scene. The 33-year-old, who was born in Germany and raised in Compton, was known for songs such as "Goapele," featuring YG, and "Piru," featuring YG and Redrum 187.