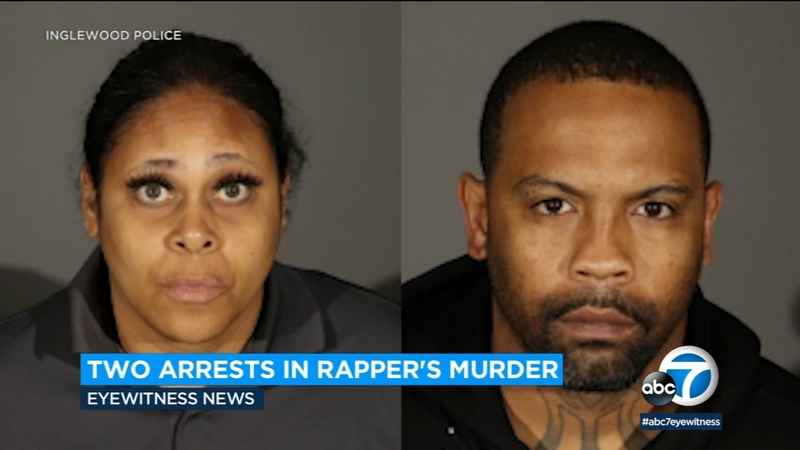 2 arrested in shooting death of rapper Slim 400 in Inglewood

Michael Lanell Terry, 33, of Los Angeles, and Tamra Lynn Bell, 42, of Inglewood were taken into custody on June 9 and booked into Inglewood City Jail.

Details of their arrest were not known. 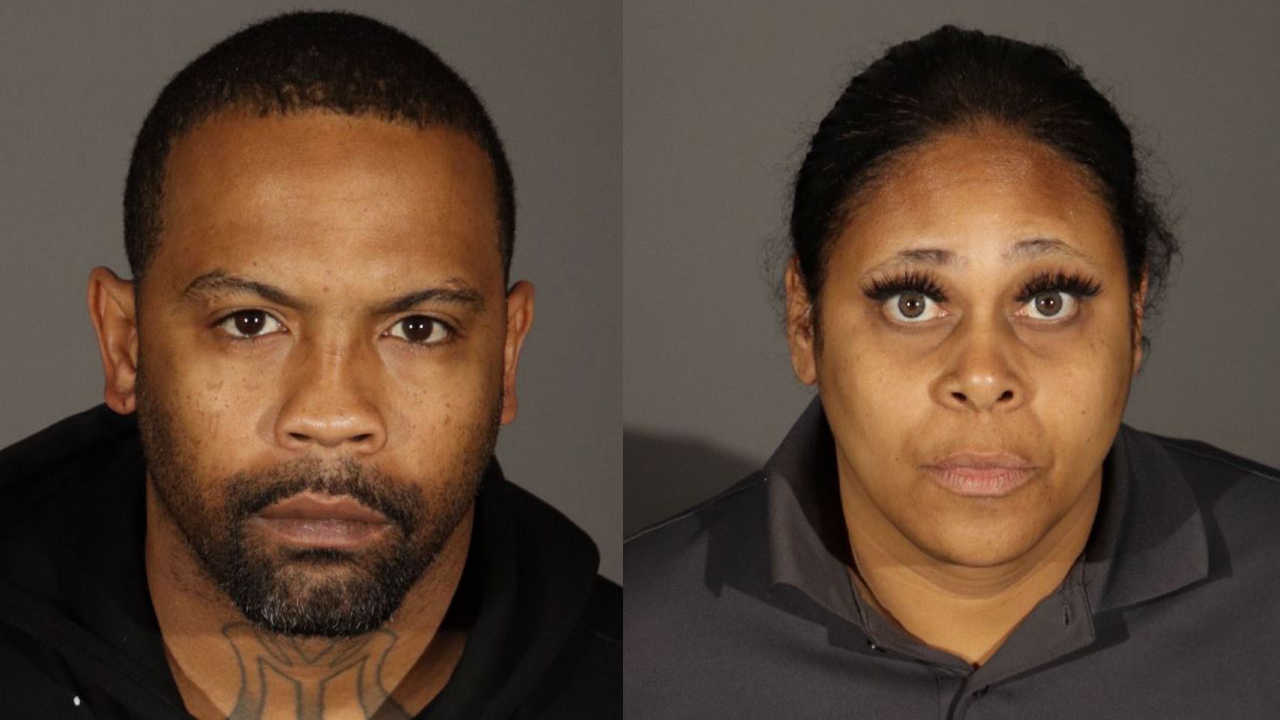 The Los Angeles County District Attorney's Offices filed criminal charges against the pair, which includes a murder charge against Terry. His bail was set at $3,025,000. Bell's is set at $1 million.

Anyone with information regarding this case is asked to contact the Inglewood Police Department. Those wishing to remain anonymous may call Crime Stoppers at (800) 222-8477.

Vincent Cohran, known as rapper Slim 400, was shot and killed while exiting his car in the 8600 block of South 7th Avenue in the city of Inglewood shortly before 8 p.m. on Dec. 8, 2021, according to investigators.

Aspiring rapper Slim 400 was fatally shot in Inglewood, and authorities are still on the hunt for his killer.

Paramedics took Cohran to the hospital, where he later died, police said.

According to the L.A. Times, Slim 400 was an up-and-coming rapper in the California hip-hop scene. The 33-year-old, who was born in Germany and raised in Compton, was known for songs such as "Goapele," featuring YG, and "Piru," featuring YG and Redrum 187.