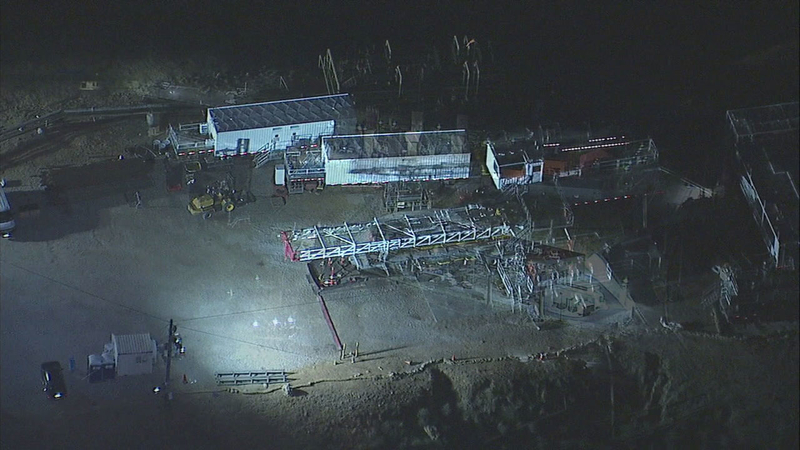 People who live near Aliso Canyon natural gas storage facility started reporting the smell of natural gas around 5 p.m. SoCal Gas alerted residents of the incident 90 minutes after the leak had been shut off.

SoCal Gas said a gasket suddenly failed during a routine operation to pressurize equipment following maintenance, leading to the unplanned leaking of natural gas for about 50 minutes.

SoCal Gas did not specify how much gas leaked in total but only the highest reading measurement during the duration of the leak.

While the company maintained that the leak did not pose any health or safety leaks, the quantity of the leak was enough to merit an official community notification by the company.

A massive leak at the same facility that started in October 2015 forced thousands of people in the Porter Ranch area to evacuate their homes and took nearly four months to plug.

Many who live near the gas storage site want it closed down.

The SoCal Gas community alert stated, in part: "The release did not present a health or safety risk to the community. The highest reading on the fence-line monitors was approximately 66 parts per million. Since the release was stopped those readings have returned to normal levels."