The Jones family captured their neighbor asking, "Why don't you act like a white person in a white neighborhood?"
KGO
By Dion Lim
DISCOVERY BAY, Calif. -- A Black family living in Northern California's Discovery Bay is speaking out after experiencing a white neighbor commanding them to "stop acting Black" in their "white neighborhood" while wielding a stun gun.

Adena Dean was accused of showing up to a Black family's home in Discovery Bay, asking why they're acting "Black" in a "white neighborhood" while wielding a stun gun.

The family tells KGO-TV Dice wasn't off leash in their neighborhood.
Report a correction or typo
Related topics:
societynorthern californiabuilding a better bay arearacismrace in americacaught on camerarace and culture
Copyright © 2020 KGO-TV. All Rights Reserved.
RACISM 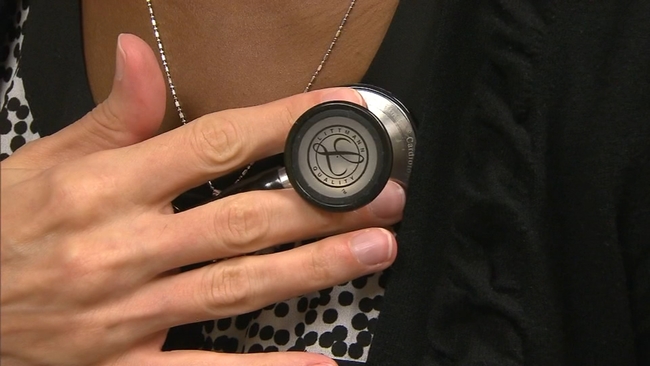 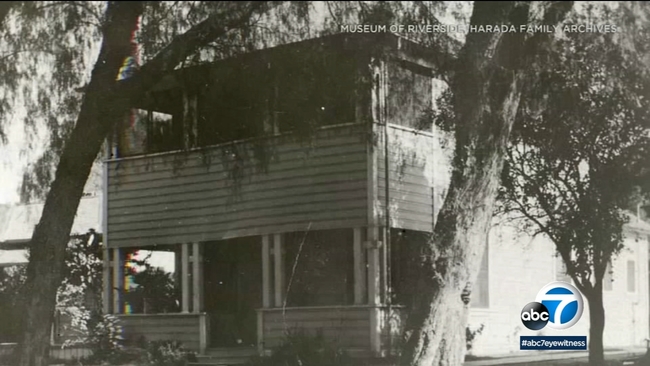 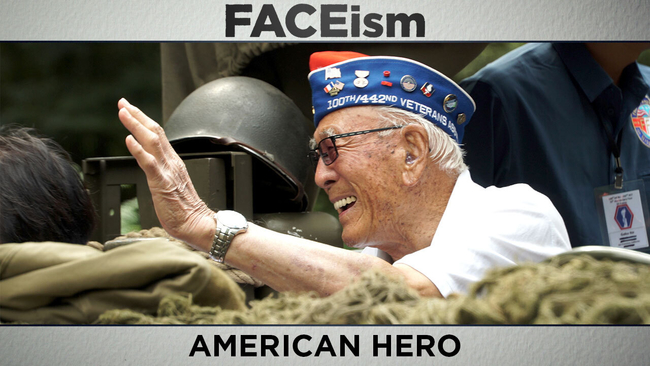 FACEism series: Moving toward a better understanding of each other