By Amanda Jackson, CNN
OGDEN, Utah -- A retired orchestra teacher battling Covid-19 in a Utah hospital turned to his true passion -- music -- to help spread some joy in the ICU.

Even while being intubated and unable to speak, Grover Wilhelmsen wanted to show his gratitude to the health care workers at McKay-Dee Hospital in Ogden.

The 70-year-old patient used pen and paper to communicate with a nurse and had one request.

"Toward the middle of my shift he wrote, 'You know, I really want to play here at the hospital. What do you think about my wife bringing in my violin and viola?,'"Ciara Sase, a RN at McKay-Dee Hospital, said in a news release.

While the request took some planning and approval by doctors, Sase was ultimately able to grant him his wish. She stayed in his room and monitored him as he played church hymns and the "Tennessee Waltz," according to the news release.

"It brought tears to my eyes. For all the staff to see a patient doing this while intubated was unbelievable," Sase said. "Even though he was so sick, he was still able to push through. You could see how much it meant to him. Playing kind of helped to soothe his nerves and brought him back to the moment."

Staff in the ICU gathered around the closed glass doors of Wilhelmsen's room to listen and watched as the retired teacher played.

"It was honestly shocking to be there when he picked up the violin," Matt Harper, a RN at the hospital, said in the news release. "It felt like I was in a dream."

"I'm used to patients being miserable or sedated while being intubated, but Grover made an unfortunate situation into something positive. This was by far one of my favorite memories in the ICU that I've had. It was a small light in the darkness of COVID."

The hospital said he was able to play a few times before he became too sick and required sedation.

Diana, Wilhelmsen's wife of 47 years, told CNN on Wednesday that it didn't surprise her at all that he had requested his musical instruments.

"That's just Grover," she said. "He wanted to play it to thank them."

The couple from Harrisville both contracted the virus at the same time in early October. Diana said she was able to manage her symptoms at home, but the virus impacted Wilhelmsen's lungs.

"It is real," she said, when asked what she wanted people to know about battling the virus. "It affects so many people differently."

Wilhelmsen spent a month in the hospital on a ventilator before being transferred to a long-term acute care facility last week, Diana Wilhelmsen said. While is he doing well, she said, he is still on the ventilator. They are working on weaning him off of it.

Diana Wilhelmsen wasn't able to see her husband at the hospital due to the visitor restrictions, but now they are able to see each other through the glass window of the care facility.

"We can stand outside the window and call him on the phone," she said. "He can't speak but he will write on a piece of paper."

She said she hopes he will be able to be home for Christmas. 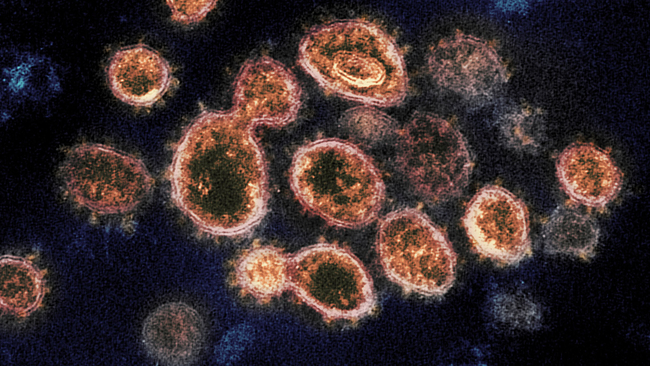 People with COVID antibodies may have virus protection: Study 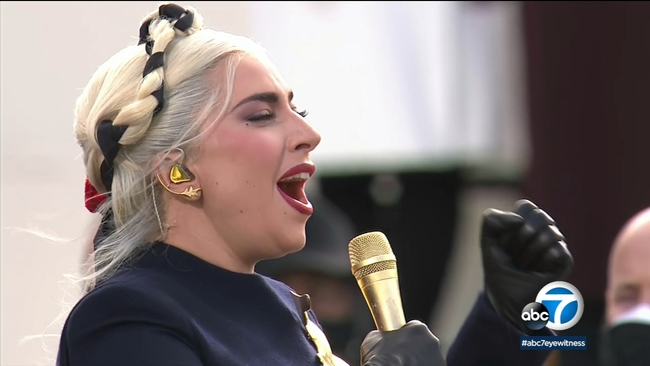