WTVD
DURHAM, N.C. -- After more than 1,300 days, a pastor is leaving a church in Durham, North Carolina, and will be able to go home to his family.

Jose Chicas is an undocumented immigrant.

Since mid-July 2017, Chicas has not left Saint Johns Missionary Baptist Church in Durham. He has been living there in sanctuary, afraid to leave and be deported.

However, President Joe Biden has now put a moratorium on deportations. For the next 100 days, nobody will be deported--meaning Chicas can go home to his family.

"I was scared a little bit because I don't want to go to my country because my wife and family are here," Chicas said on Friday. "I say to everybody, thank you very much and if you have a problem, God will help you. Pray for all of the Spanish people in this country, pray for this president."

"Three years and seven months - it's easy to say but not easy to believe," his wife said. "God is Good."

Chicas fled war in El Salvador during the 1980s, and was detained in Texas in 1985 after crossing the Mexican border. He was released on bail, but never appeared before his judge, citing faulty legal advice.
MORE: Biden signs executive orders on pandemic, climate, immigration
EMBED More News Videos

Kristin Thorne has more on Joe Biden's first acts as president including signing executive orders on the pandemic, climate and immigration.

In the 1990s, Chicas pled guilty to DUI and domestic abuse, when he was struggling with alcoholism.

Supporters say he has since turned his life around, finding religion, leading a Raleigh congregation, and working at a local church prior to moving into sanctuary.

In 2008, at the advice of his previous attorney, Chicas skipped an immigration court date where he was issued a final order of removal. That year, his application for asylum was denied. 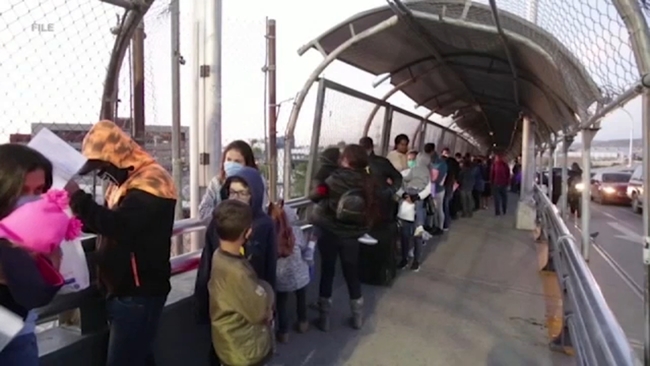 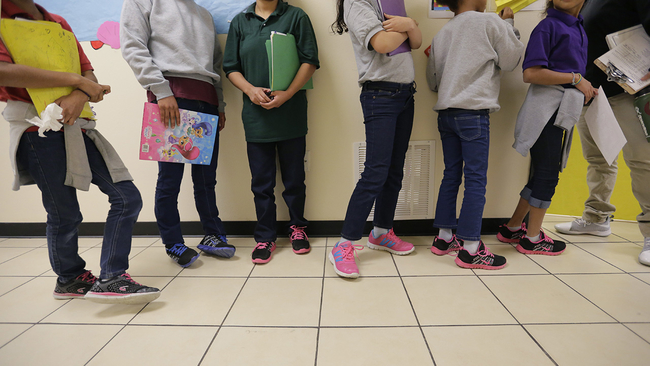 US at risk of maxing out capacity to hold migrant children 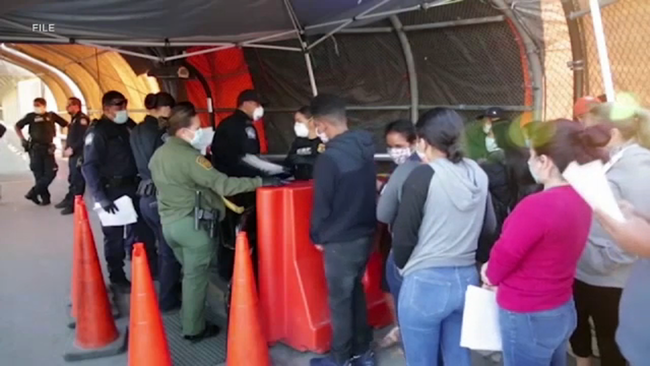 US lets in asylum-seekers stuck in Mexico, ends Trump policy 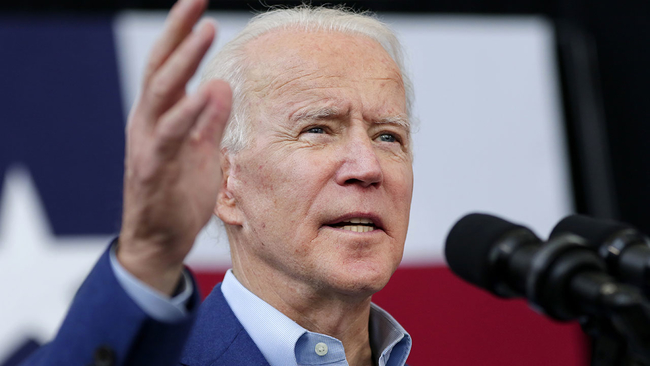