Route 66 lands on list of most endangered historic places 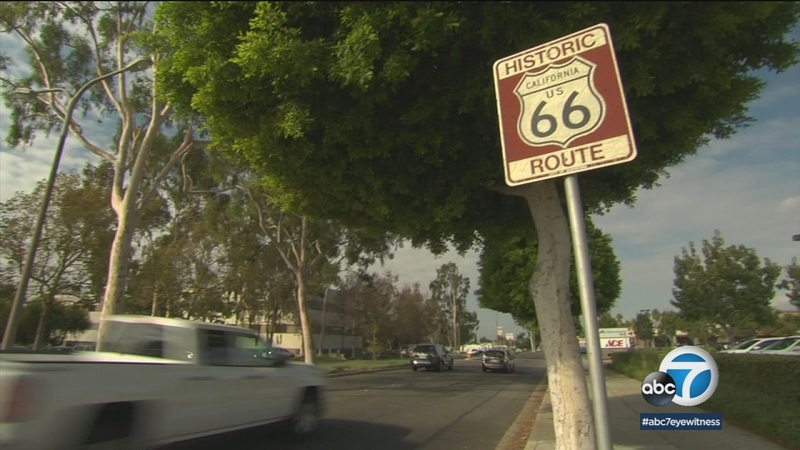 Route 66 lands on list of most endangered historic places

Route 66 has landed on an annual list released Tuesday of America's most endangered historic places.

The National Trust for Historic Preservation's annual list identified 11 architecturally and culturally significant places as being endangered due to land development or neglect.

The Trust pointed to Route 66 as being an "internationally significant symbol" for the country but said legislation to label the road as a permanent National Historic Trail must be passed by the Senate and signed by the president before the end of the year.

The list also includes Larmier Square in Denver, sites in Connecticut and Mississippi with African American significance and five East Los Angeles schools that participated in the 1968 Chicano student walkouts.