Tower of Terror to close for 'Guardians of the Galaxy' ride 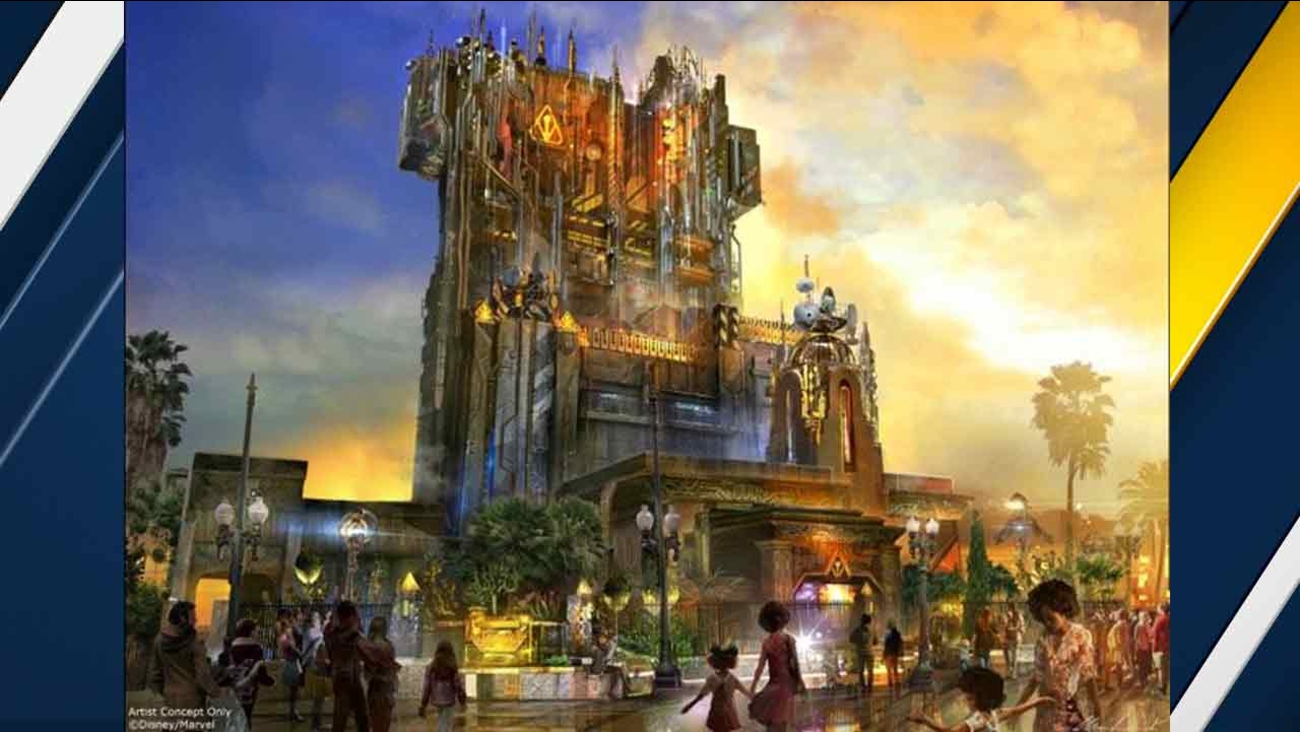 ANAHEIM, Calif. (KABC) -- The popular Twilight Zone Tower of Terror attraction at Disney California Adventure Park will be transformed into a "Guardians of the Galaxy" ride, Disney announced at San Diego Comic-Con over the weekend.

The elevator-drop attraction, based on the 1960s horror television show "The Twilight Zone," will be closed for good in January.

Disney guests will be launched into a "chaotic and hilarious" ride as they join live-action Marvel Rocket Raccoon in an attempt to break his fellow Guardians out of captivity. The attraction will be a free-fall ride with the latest visual and audio effects.

Reactions on social media about the transformation of the iconic tower were mixed.

YouTube sensation Jimmy Richardson tweeted "Leave Tower of Terror alone." A petition to preserve the ride was also gaining traction on the website Change.org, with thousands of supporters signing up.

The new attraction will mark the first time Disney incorporates characters from its Marvel superhero universe at the theme park. The Walt Disney Company bought Marvel Entertainment Inc. in 2009 for $4 billion.