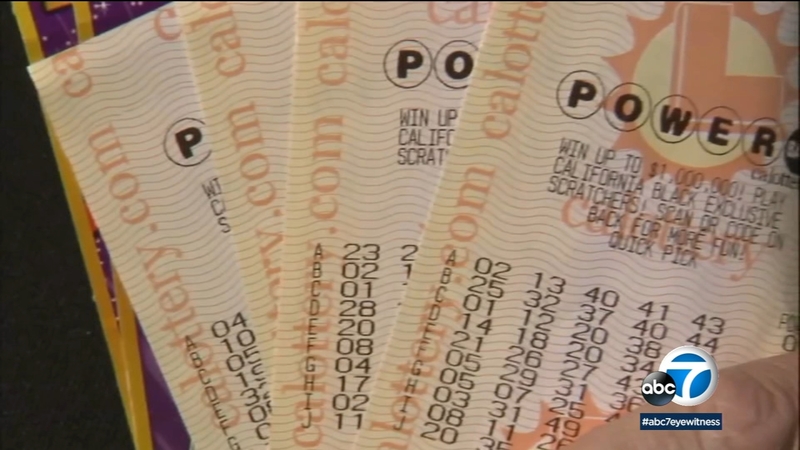 NORWALK, Calif. (KABC) -- A SuperLotto Plus ticket worth $26 million sold at a Norwalk gas station last year appears to have gone unclaimed after expiring Thursday -- the day after a woman reportedly went to the gas station where it was sold and claimed she accidently destroyed the ticket in a load of laundry.

California Lottery officials said the winning ticket holder had until 5 p.m. Thursday to contact their office.

There was one caveat, however: The determination that the prize has expired is not final, as the winning ticket can be sent by mail to lottery officials with Thursday's postmark, meaning it could be received in several days.

According to Lottery officials, SuperLotto Plus jackpots must be claimed no later than 180 days from the winning draw date.

Each jackpot starts at $40 million, but how does it grow to hundreds of millions or more?

That means Thursday was the last day to claim the prize. Officials asked players to check their tickets.

If the ticket did indeed expire, the prize cash value of $19.7 million will be transferred to California public schools.

There were reports that a woman came to the ARCO store earlier this week and told employees there that she had bought the winning ticket, but it was destroyed in a washing machine. There was no indication if her claim was credible and Lottery officials said she had not contacted them as of Thursday.

Officials say there are means to file a claim for a prize without the actual physical ticket, if the purchaser can provide substantial evidence of having made the purchase.

For details on how players can claim prizes, visit the California State Lottery's website.