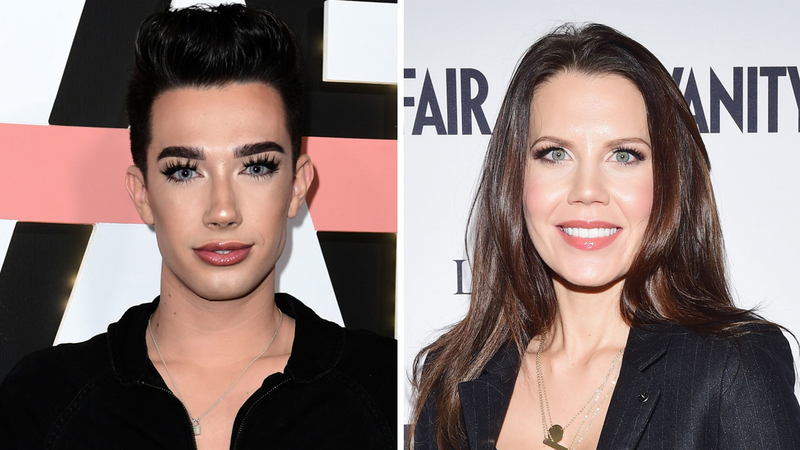 LOS ANGELES -- A top YouTube beauty influencer is hemorrhaging subscribers, losing more than two million over the course of two days amid a public falling out with another well-known influencer.

It all began Friday when Tati Westbrook, a longtime fixture of the makeup and beauty community on YouTube, posted a 43-minute video outlining the ways she felt she had been wronged by James Charles, another beauty influencer who experienced a meteoric rise to YouTube fame.

Westbrook, who owns a beauty supplement company, addressed rumors that had been brewing for weeks and said she was hurt and betrayed when Charles posted a paid advertisement for a competing supplement company to his Instagram story in April. She described how she and her husband spent years mentoring Charles and offering business advice, only to be blindsided by Charles' decision to partner with the competitor.

"It is more than one thing. It wasn't specifically just about vitamins...but it was about being lied to and feeling disrespected," Westbrook said in her confessional video, which amassed more than 11 million views in less than 24 hours.

Charles had previously said he chose to post the competitor's advertisement after the company helped him out by providing a security guard after an unspecified security situation at Coachella. He doubled down on that claim in a response video Friday night in which he publicly apologized to Westbrook and her husband, James.
"I'm so disappointed in myself that I ruined our relationship that did mean so much to me, even if I didn't do the best job of showing it all the time," he said. "I'm going to keep trying my best and keep learning and growing and be the best version of me that I possibly can be. I'm sorry."

Westbrook made additional allegations about Charles' behavior based on comments he had made at social gatherings that she said left her embarrassed.

"At this point, the truth really does not matter. It's the feelings that do. No matter what happened, I hurt two very important people," Charles said. By midday Saturday, his video had amassed more than 8 million views.

Despite Charles' mea culpa, the reaction from viewers was swift as the beauty community drew a line in the sand. From Friday morning to Sunday morning, Charles lost more than 2 million of his 16.5 million subscribers, according to data from analytics company SocialBlade that showed his total number of subscribers drop to 14.4 million.

Prior to Friday's events, both channels showed consistent growth, each adding several thousand subscribers daily in the preceding two weeks. Charles' following began to shrink, though modestly in comparison, on Tuesday, May 7, after he made a comment likening influencers to other populations that are underrepresented in media.

While Charles and Westbrook might not be widely known outside the YouTube beauty community, they are behemoths on the platform, each boasting more than 1 billion total video views. SocialBlade estimates that they respectively earn up to $4 million and $1.4 million in YouTube ad revenue alone each year. That figure does take into account income from merchandising deals and other business ventures.

Charles was the first male spokesperson for CoverGirl, while Westbrook, who joined YouTube in 2010, is widely regarded as one of the platform's pioneering beauty personalities. 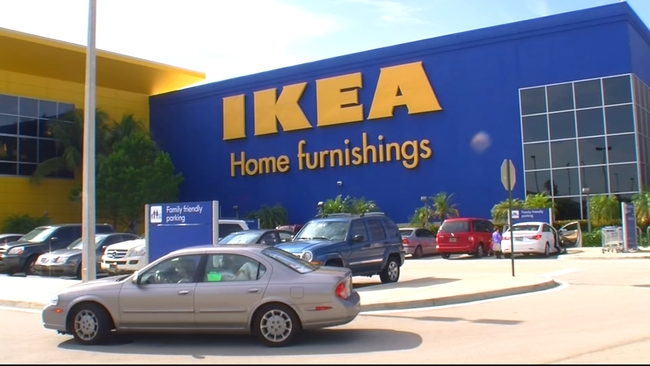 The Ikea catalog is now a podcast 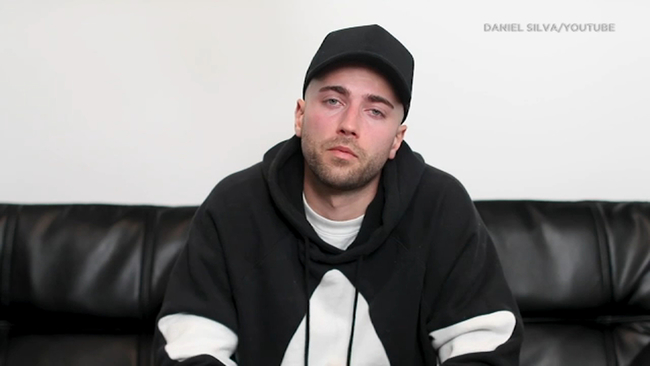 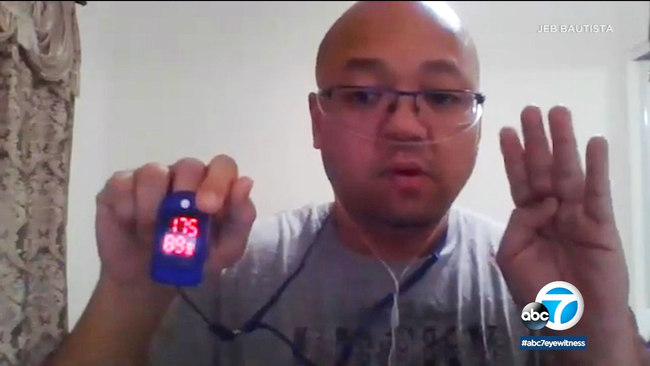 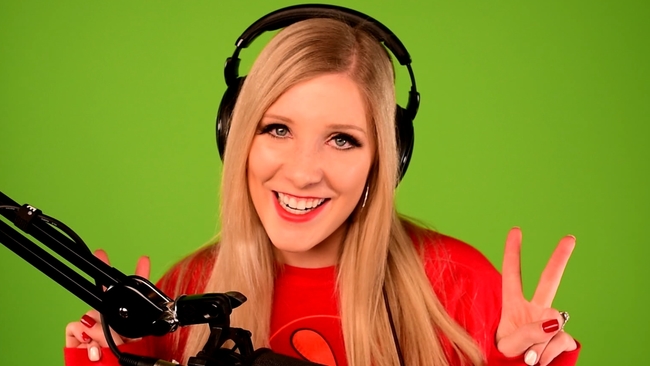 Soldier charged with assault after video shows him accosting Black man
Derek Chauvin invokes 5th Amendment rights, will not testify in trial | LIVE COVERAGE
Dems to introduce bill that would expand Supreme Court from 9 to 13
JLo, A-Rod announce breakup in new statement
Ex-Minnesota cop faces hearing in shooting of Daunte Wright
Show More
Popular teacher killed in shootout with Mexican drug cartel
How many people in your area are hesitant to get the COVID-19 vaccine?
Listen to this: Scientists translate spider webs into music
Tax Day is not April 15 this year, pushed until next month
Authorities: Woman tried to smuggle $94K of cocaine into US
More TOP STORIES News