An attempted armored truck heist in South Africa was caught on camera recently; it illustrates the dangers of the job.

JOHANNESBURG -- A rookie security guard and his driver were recently ambushed on the road in South Africa by robbers firing AK-47s. And it was all caught on camera.

It was his first week on the job, and he quickly found out why his new gig may be one of the most dangerous in the world, CNN reported.

It's not an uncommon event.

Inside a cash-in-transit van moments before the ambush: Former police special task force veteran Leo Prinsloo was behind the wheel.

It was Lloyd Mthombeni's very first week on the job, the transit company said.

That job is one of the most dangerous in South Africa, and this is why.

Gunmen began firing AK-47s from a speeding luxury sedan. They were trying to kill Prinsloo by shooting out his tires on a highway in the capital Pretoria.

He forced the sedan off the road, but the threat wasn't over yet.

Security experts told CNN that this is the criminal's M.O., using at least four vehicles with multiple gunmen.

A white pickup then came in from the left, and they tried calling for backup.

Often cash-in-transit teams pay with their lives. On this day, they were carrying cell phones.

There were more than 150 heists like this in South Africa last year alone, according to police data.

Just in the last few weeks, several dramatic incidents like this one in Cape Town have shocked South Africans.

Prinsloo has been praised for his calm head and quick thinking.

Remarkably, no one was injured, and nothing was stolen in the attempted heist. 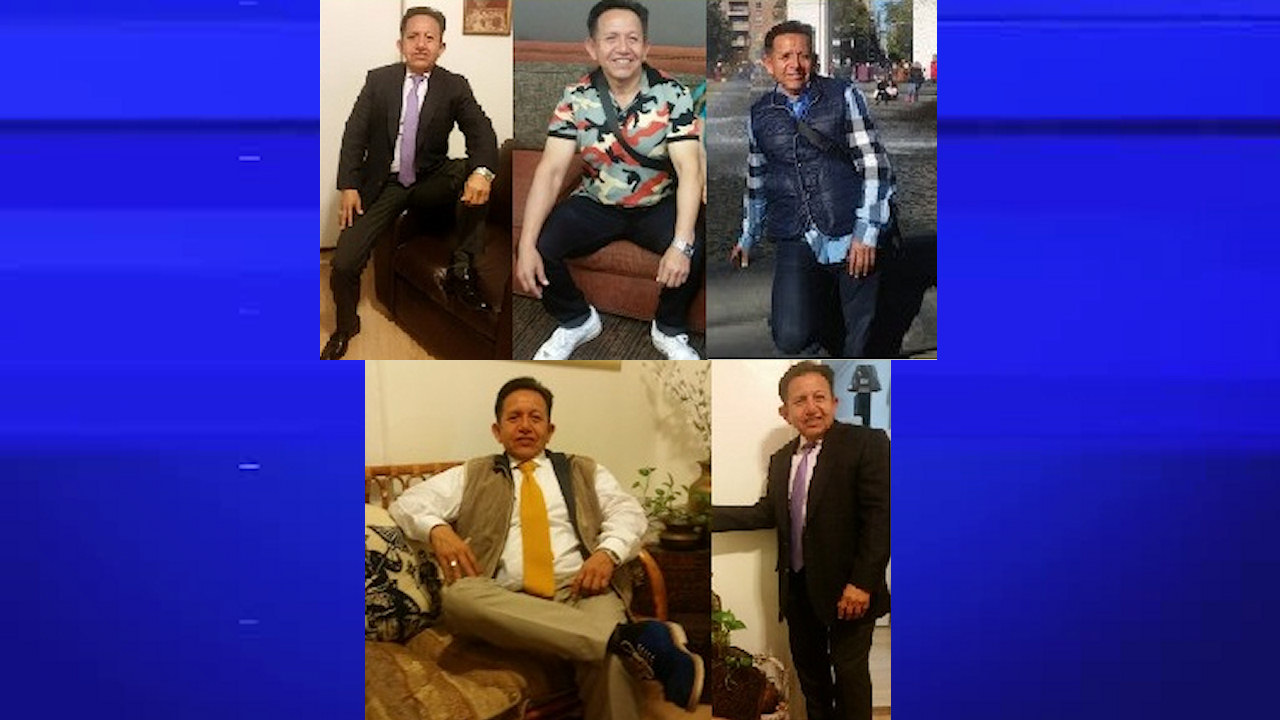 Suspect in NYC robbery of $1.6 million in gold flakes may be in LA, police say 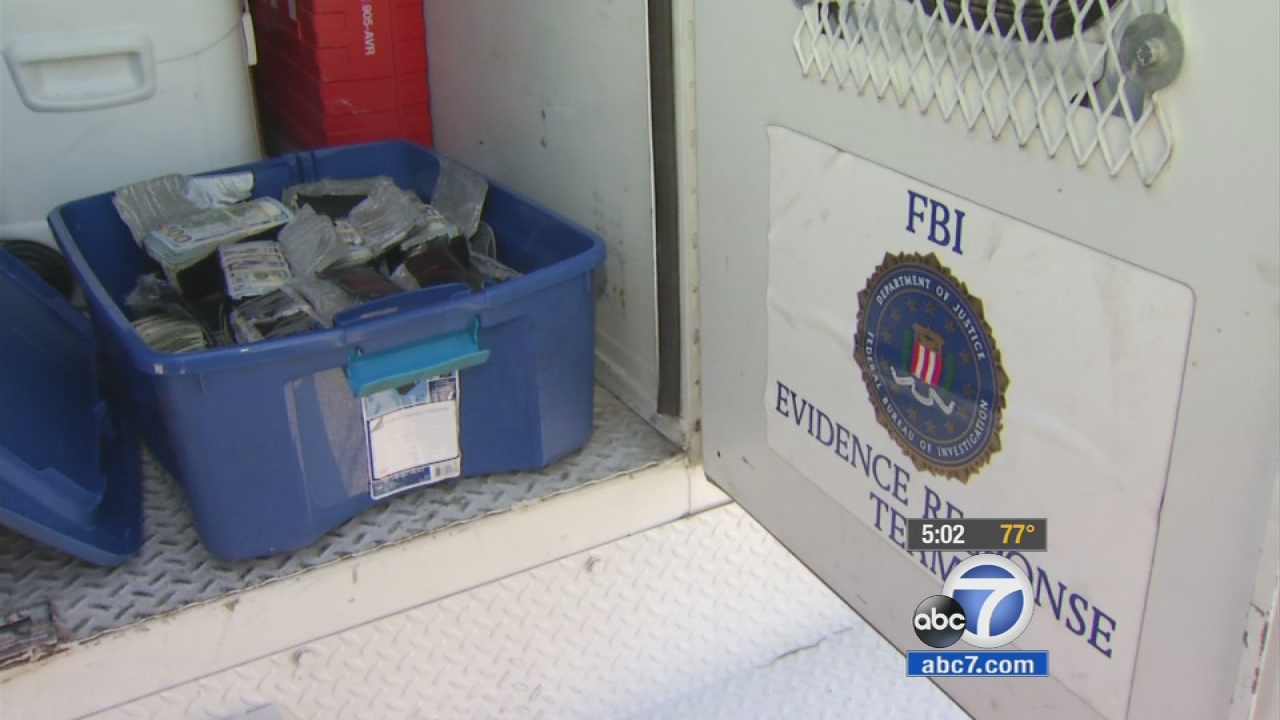 Half a million found buried in backyard of Fontana home 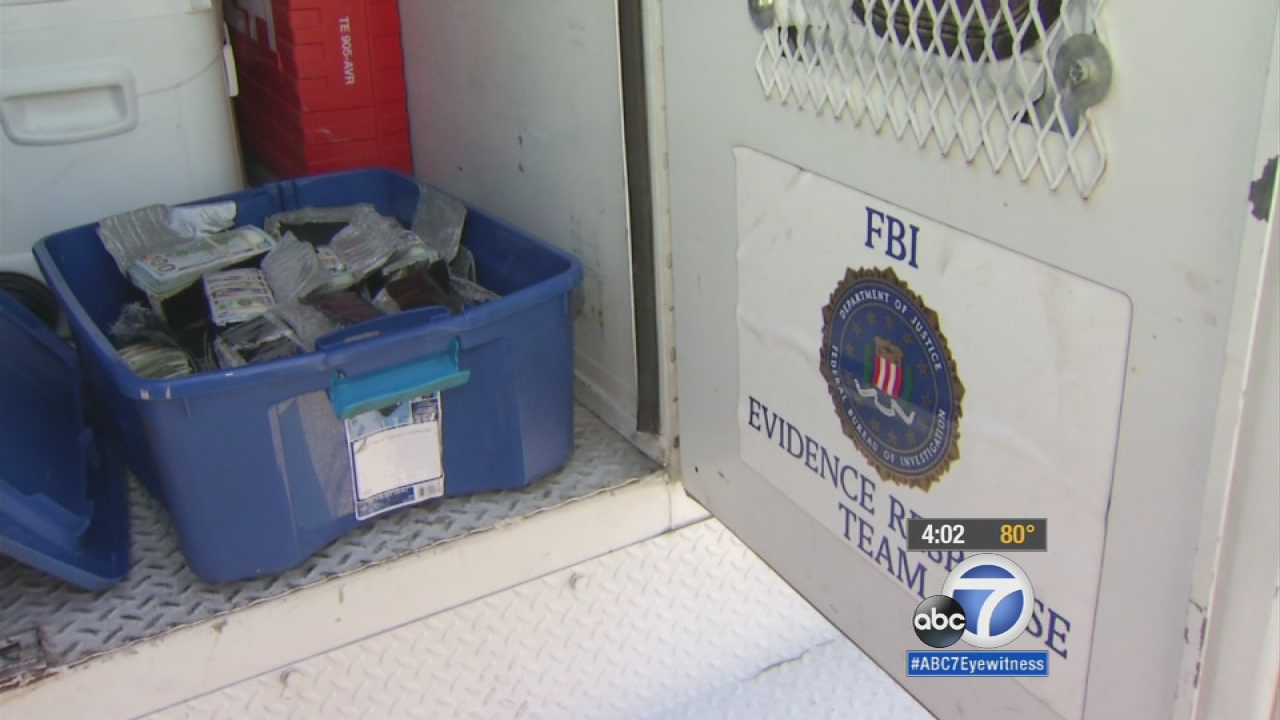