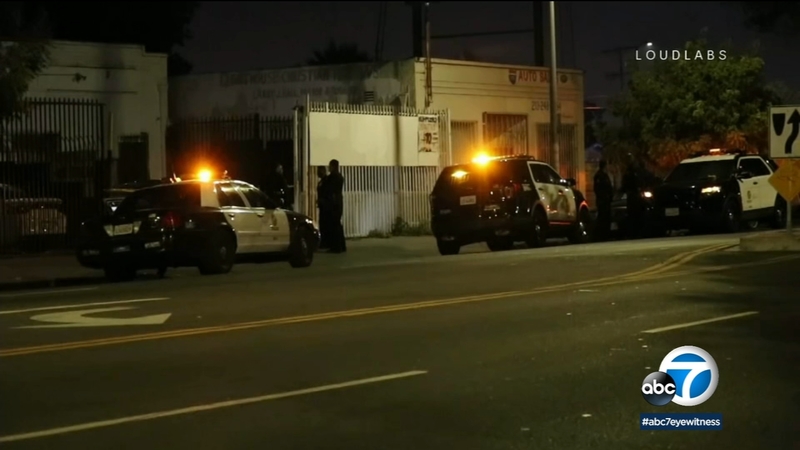 The shooting occurred inside a dispensary on the 8100 block of South Broadway at approximately 1 a.m.

Police said the man -- a worker at the illegal shop -- was struck by gunfire and died at the scene.

Two people were questioned, but police said there were no suspects at the time.